Kevin Durant inched forward while dribbling through his legs five times, each step bringing him closer to the hoop. Washington’s Kyle Kuzma respected his ability to drive, so he did not cling to Durant, who finally pulled up from the foul line and sunk his final field goal of Wednesday’s win, giving the Nets a 97-90 edge in the final minutes.

As play ended Wednesday, that final swish meant Durant had knocked down 28 more field goals than the league’s second-most prolific bucket-getter. As he trudged off the court following a second half in which he played all but 4 ¹/₂ minutes, Durant had logged 844.3 minutes of playing time, easily the most in basketball.

Second place on that list? Royce O’Neale at 823.1 minutes.

Through injuries and a suspension to Kyrie Irving, the Nets have relied heavily upon their best, available players, and no one in the league has been better — or more needed — than Durant.

Carrying the team on his broad shoulders is a recipe for a strong MVP case, but will the Nets regret the load when the playoffs come around? 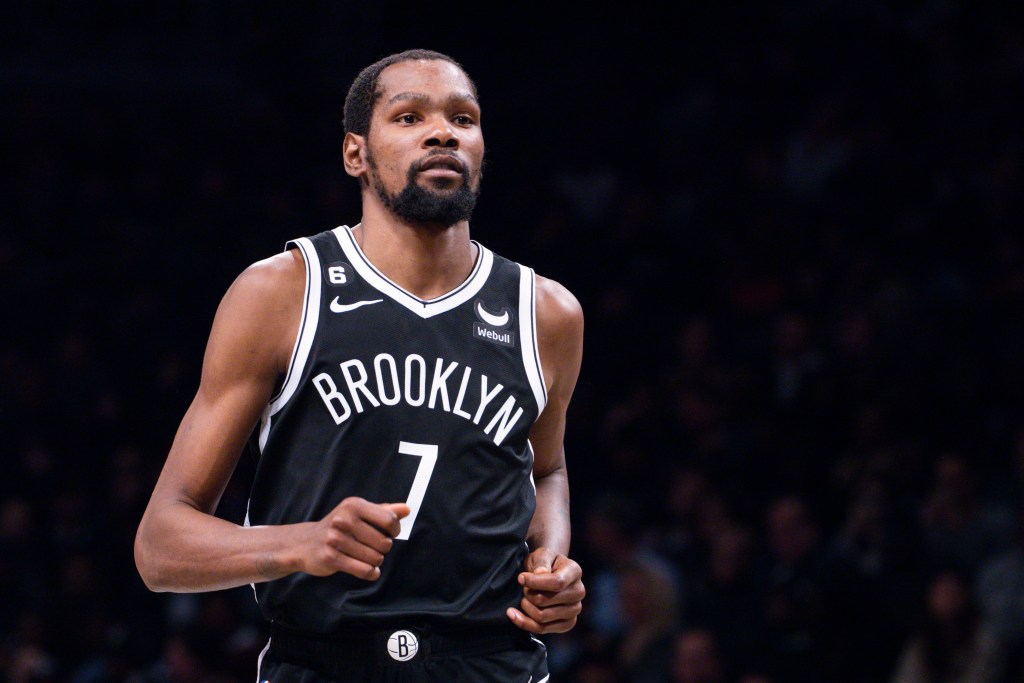 “It’s not ideal,” head coach Jacque Vaughn conceded Wednesday after the Nets rode Durant to their first winning record (12-11) of the season. “While we’re in the win-now mode, win today’s game, we are behind the scenes talking about what the stretch looks like beyond tomorrow, beyond the next day.

But winning has to be front of mind for a team that has been depleted and/or disjointed for much of the season. Irving was suspended eight games. Ben Simmons needed a few weeks of games to find his aggression but has missed six along the way (and will miss at least two more with a left lateral upper-calf strain).

“We’ll map out some time where we’ll save a shootaround and maybe not have it, so be strategic that way,” said Vaughn, whose Nets did not hold practice Thursday before hosting the Raptors on Friday. “But ideally, he wouldn’t be playing this amount of minutes this early, for sure.” 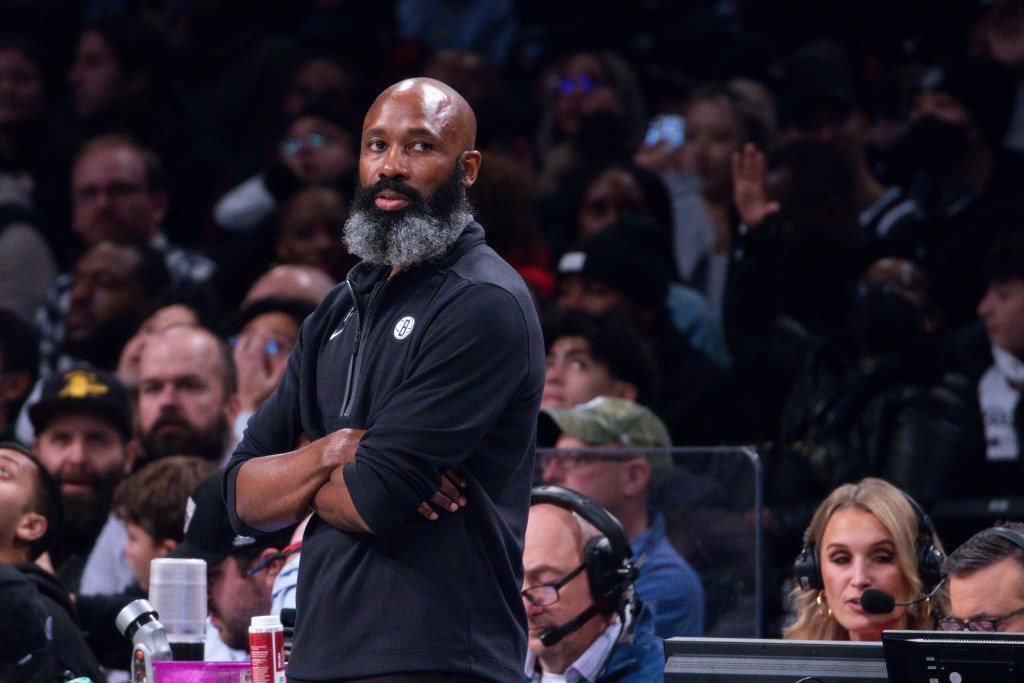 Last season, in which Durant also was asked to prop up a team without Irving, Durant played 27 of the first 29 games while averaging 37 minutes per game. Durant then missed three December games while in the NBA’s health and safety protocols before spraining the MCL in his left knee in January, which wrenched the Nets’ campaign.

A season later, the playing time is about the same at 36.7 minutes per game. If he remains healthy, that mark would be his highest over an injury-free season since playing 38.5 minutes per game in 2013-14, when he was 25 years old.

Durant always will publicly say he wants to play and joked in the preseason he strived for “48 a game.” The way he has been playing — and the way those around him have not been playing — 48 minutes of Durant sure would be enticing. 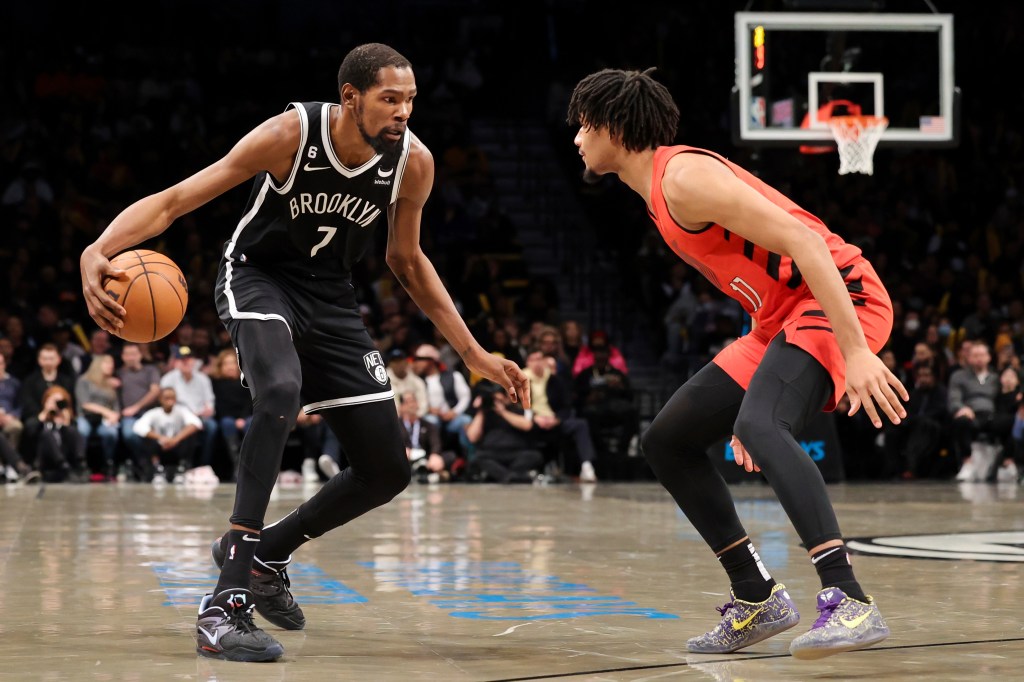 During the Nets’ season-best, three-game winning streak, he is averaging 38.3 points on 68.8 percent shooting. The only player in the NBA averaging a better percentage is Durant’s teammate, Nic Claxton (72.5 percent), who essentially only dunks.

“I’m trying to stay mentally above everything, just keep grinding out every single possession,” Durant said after scoring 39 points to beat the Wizards. “Every rep means something to me, so I got to stick with that.”

Durant’s season average of 30.4 points ranks sixth behind Luka Doncic, Jayson Tatum, Stephen Curry, Giannis Antetokounmpo and Shai Gilgeous-Alexander — a top five in which all have sat for at least one game.