The star broke her silence on the controversy in a statement to Twitter Sunday night after fans had been demanding she denounce the luxury fashion house for several days.

“I have been quiet for the past few days, not because I haven’t been disgusted and outraged by the recent Balenciaga campaigns, but because I wanted an opportunity to speak to their team to understand for myself how this could have happened,” Kardashian wrote in an explanation.

“As a mother of four, I have been shaken by the disturbing images,” she added. “The safety of children must be held with the highest regard and any attempts to normalize child abuse of any kind should have no place in our society — period.”

“I appreciate Balenciaga’s removal of the campaigns and apology,” Kardashian tweeted. “In speaking with them, I believe they understand the seriousness of the issue and will take the necessary measures for this to never happen again.”

The Skims founder and reality star has a long history with Balenciaga, including posing in its winter 2022 campaign and walking in its Paris couture fashion show in July.

Nearly an hour after she posted her initial statement, Kardashian, 42, posted another statement about that history and working relationship. 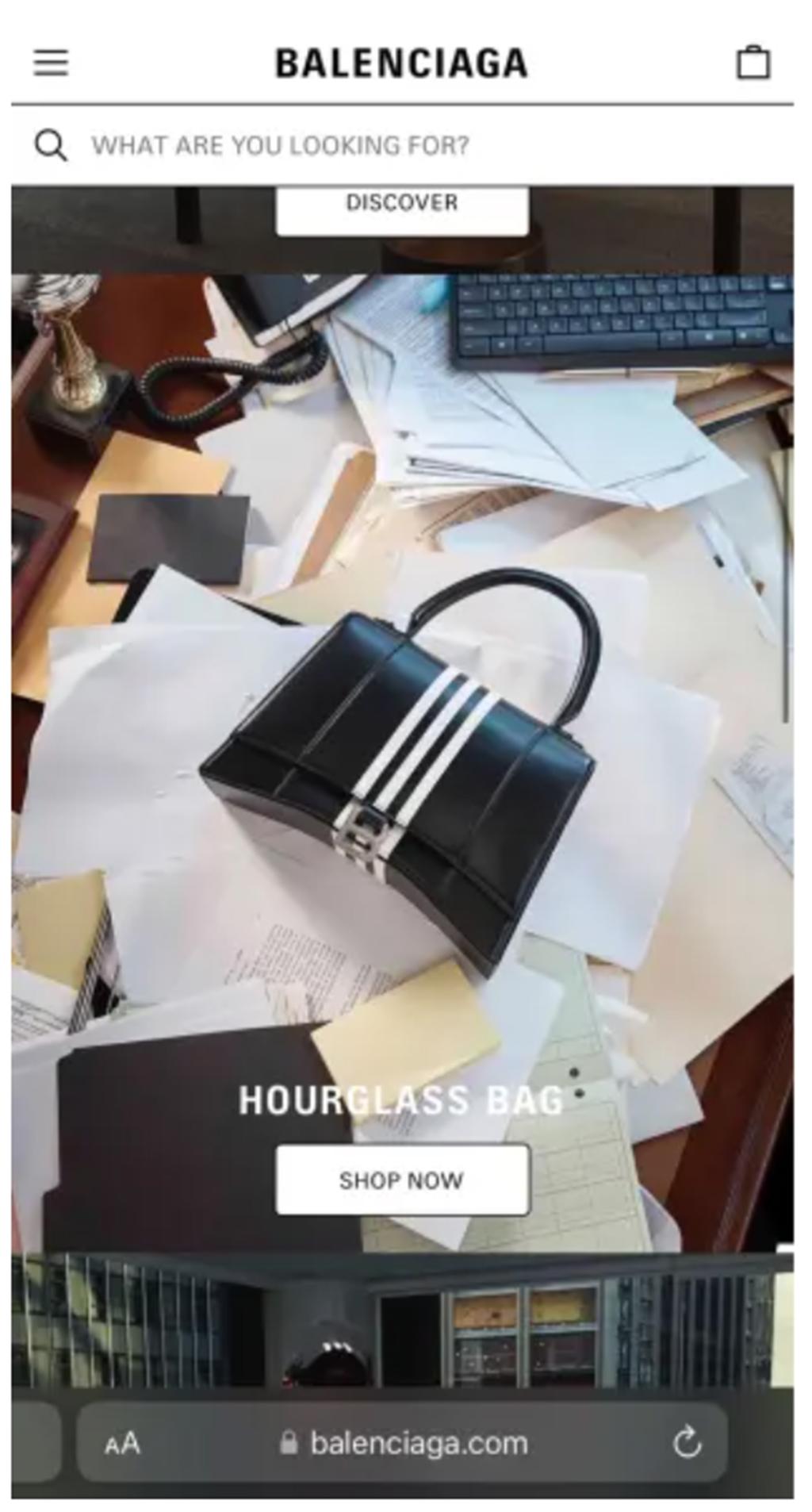 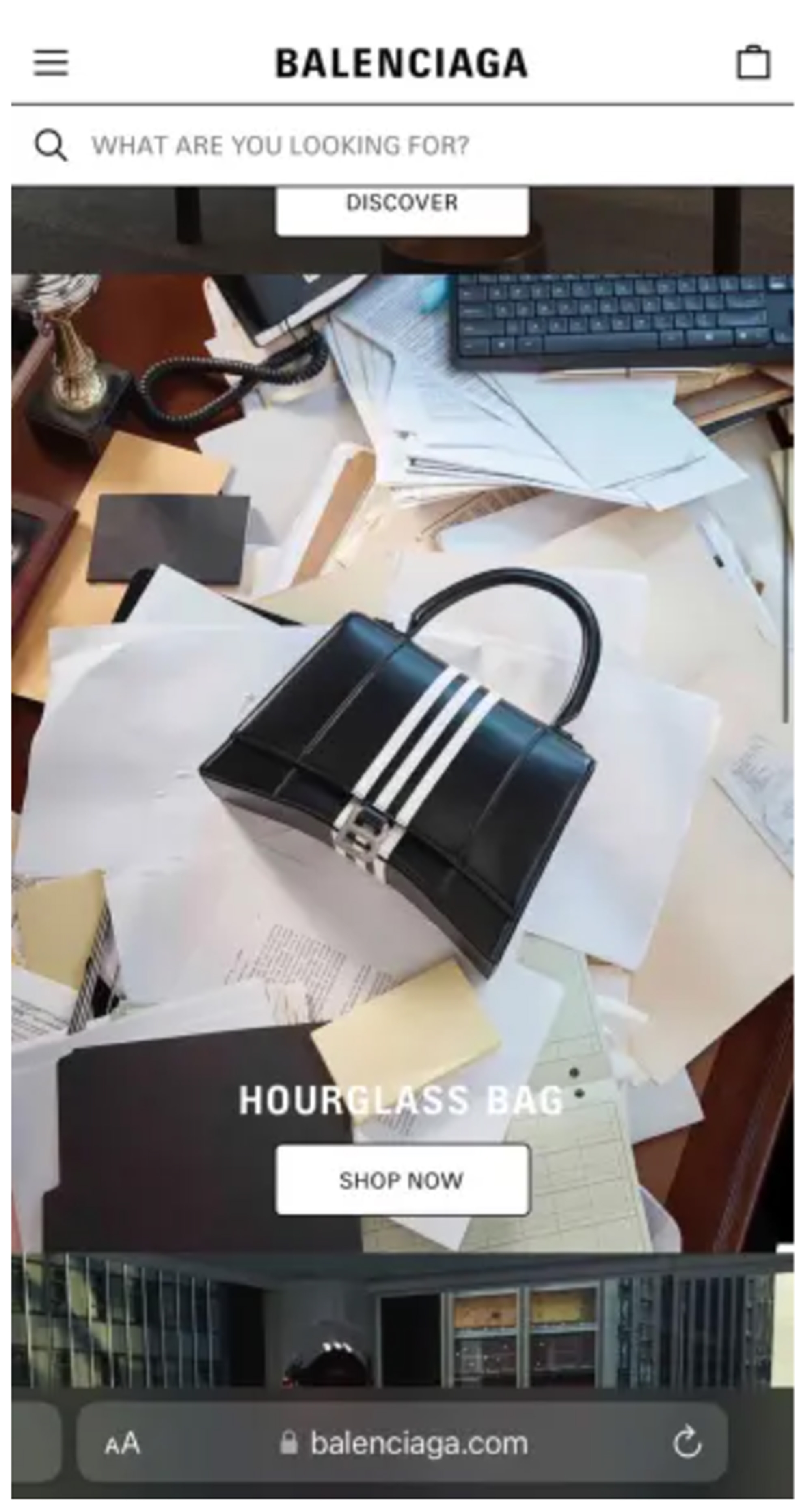 Balenciaga is suing the producers of a controversial ad campaign that featured a court decision on child pornography.

“As for my future with Balenciaga, I am currently re-evaluating my relationship with the brand, basing it off their willingness to accept accountability for something that should have never happened to begin with — & the actions I am expecting to see them take to protect children,” she wrote.

Fans had been flooding Kardashian’s Instagram comment sections, slamming her for staying silent on the ad campaign.

“Nobody wants to buy anything from you. Speak up and stand for something,” one angry fan commented on her post that promoted a sale on her skin care line.

“When are you going to respond Kim?! Your reputation is on the line here,” another begged.

On Friday, Balenciaga filed a $25 million lawsuit against the production company and set designer behind the controversial ad campaign in an apparent attempt to shift the blame.