Alarm clocks in Kim Kardashian’s house sound a little different during the holidays.

“It’s that time of year,” Kardashian, 42, captioned a video shared via her Instagram Story Thursday.

“@Philthekeys comes over every morning to wake my kids up by playing the piano while the mad morning rush is happening to calm their little souls and fill it with beautiful Christmas songs,” she continued.

In the short clip, Cornish sat at an all-white piano playing a festive song next to a glimmering Christmas tree as North, 9, Saint, 6, Chicago, 4, and Psalm, 3, could be heard yelling in the background.

Another video showed the reality star’s youngest son curled up underneath a blanket on the couch as he listened to the holiday tunes. 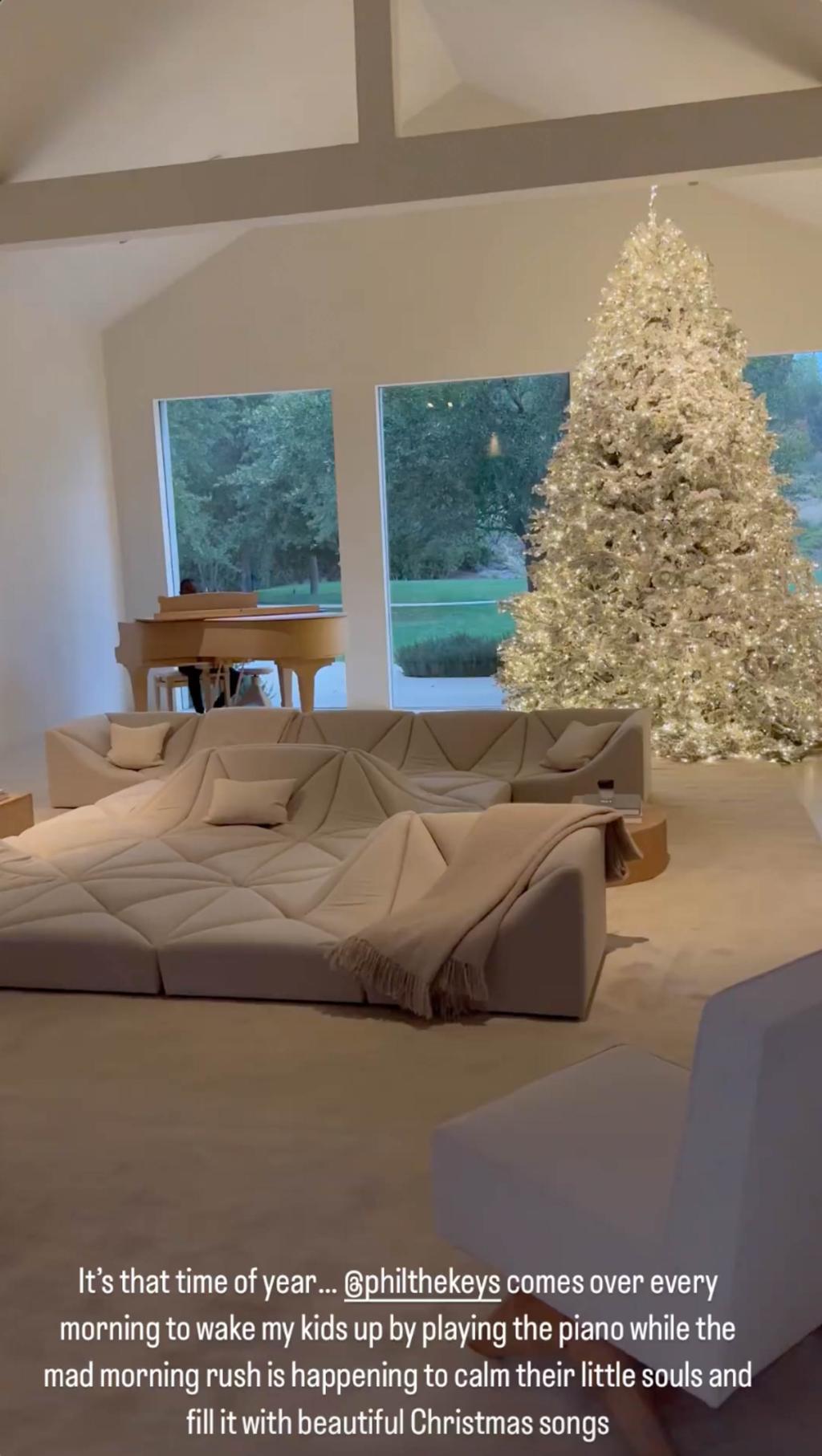 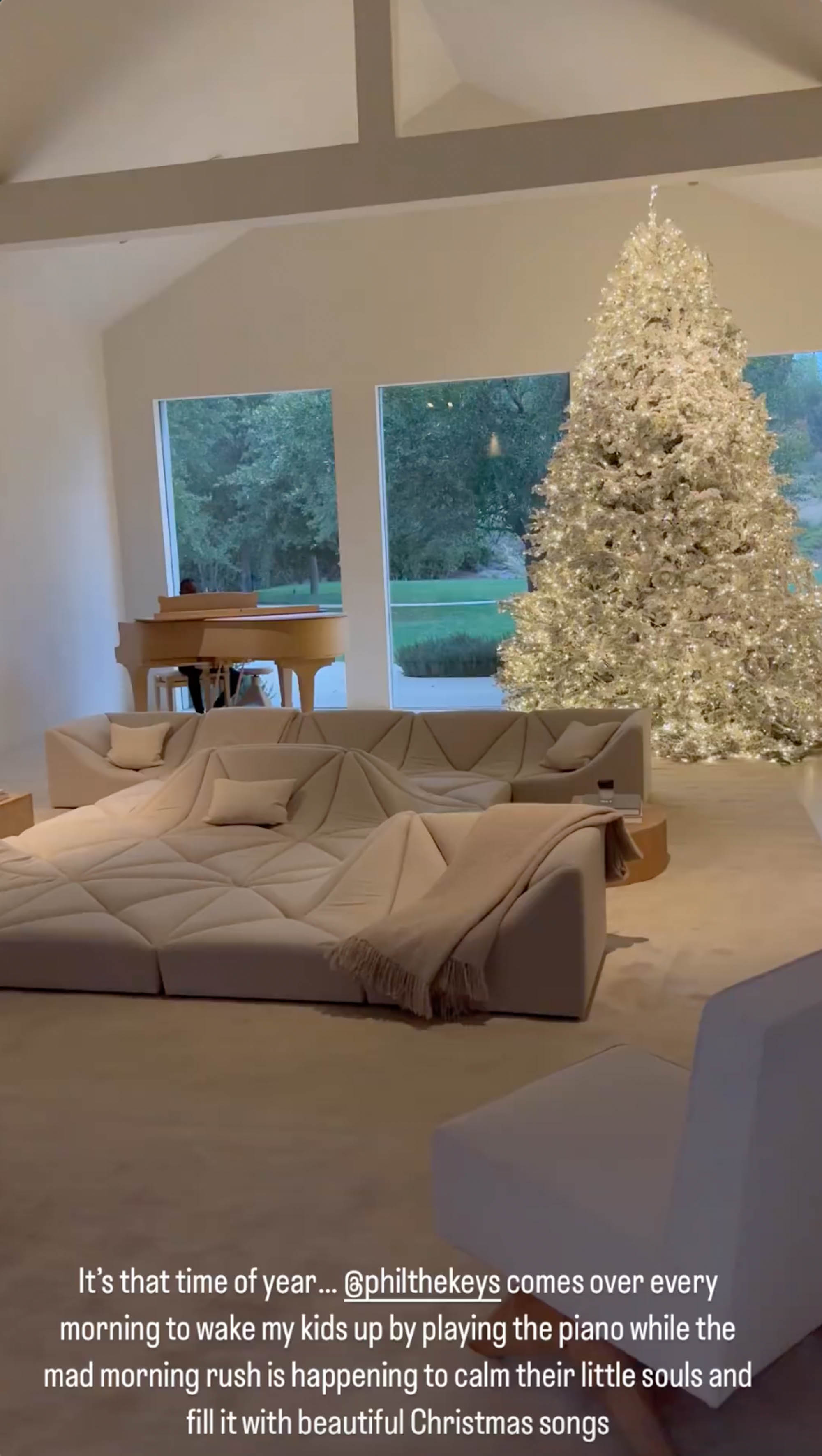 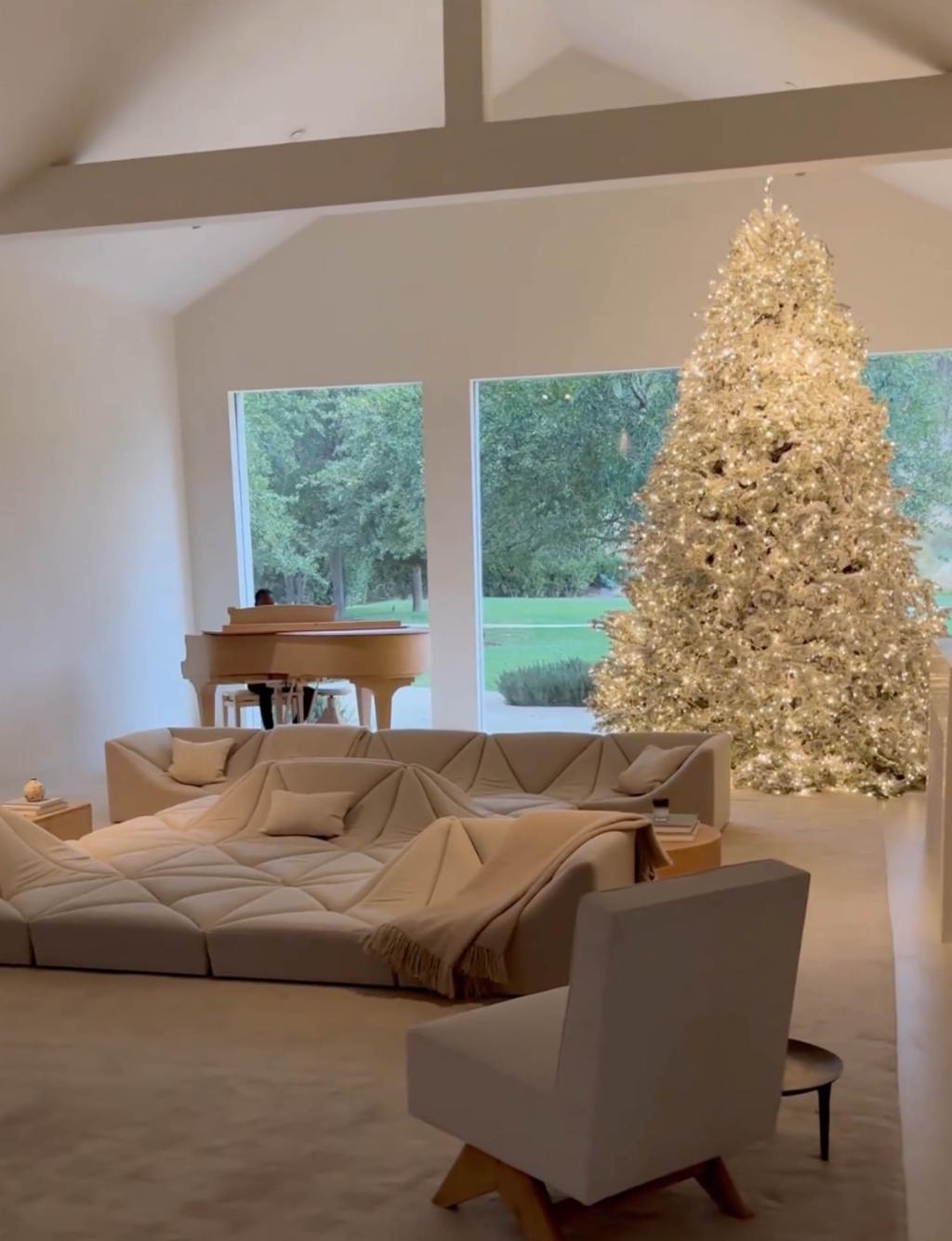 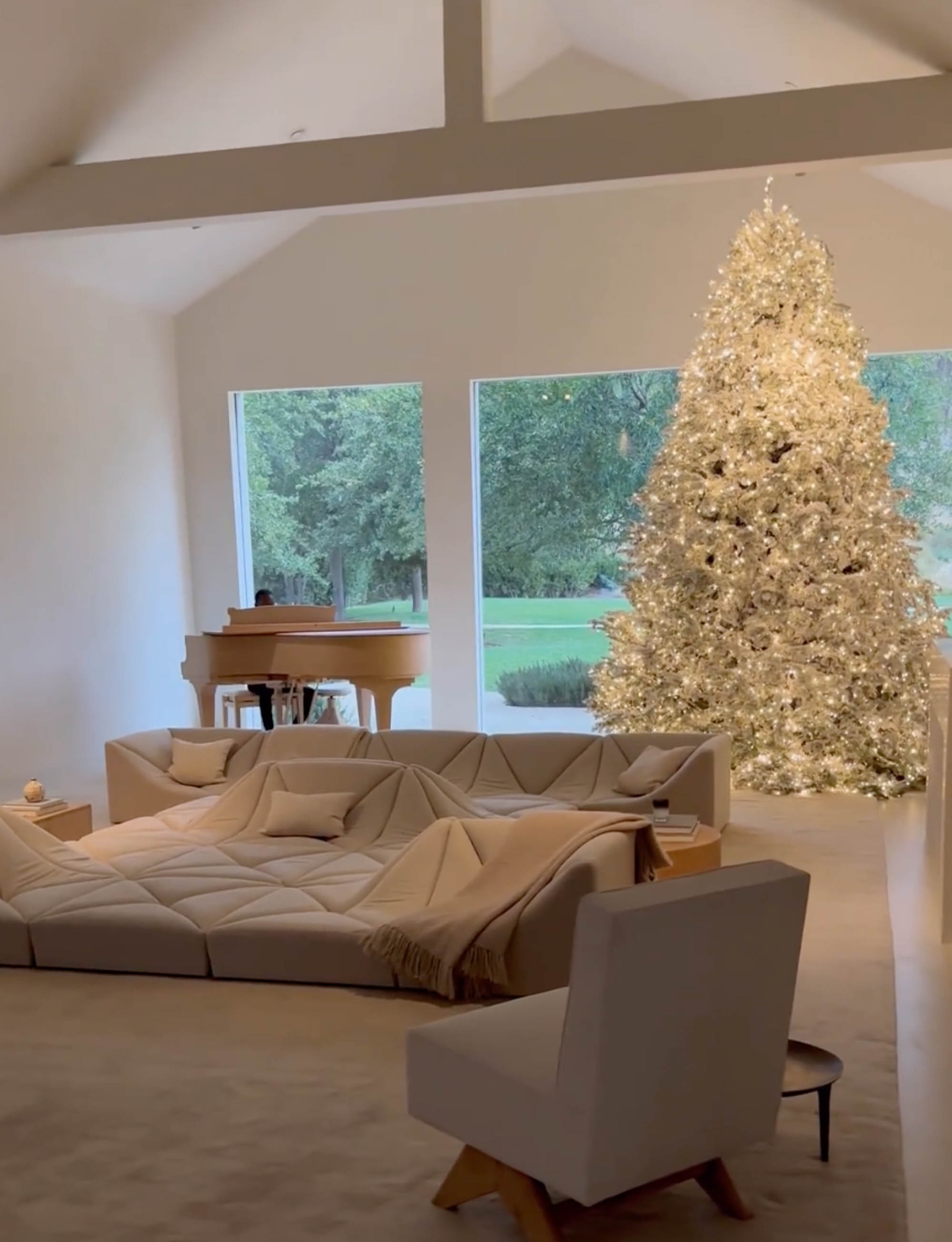 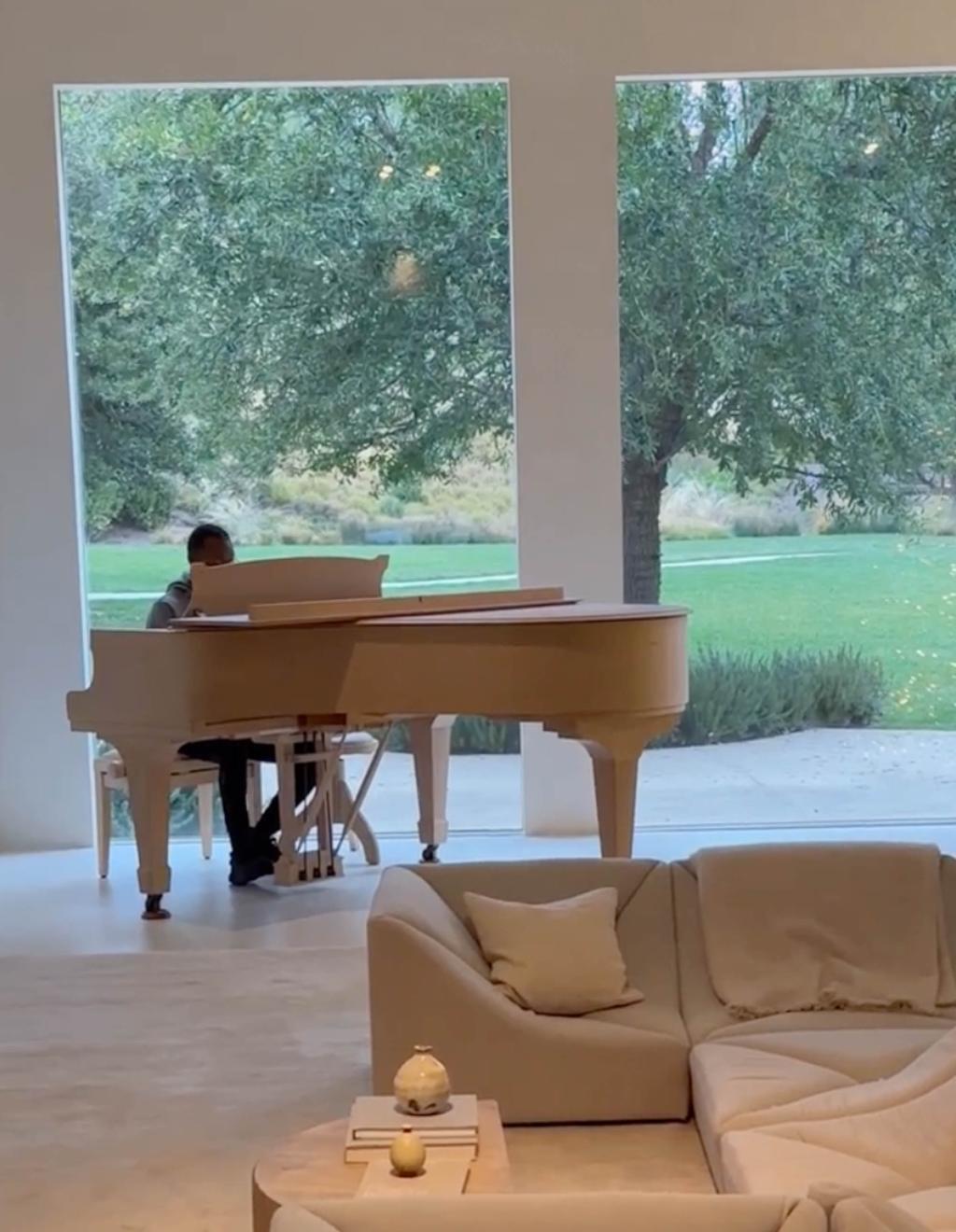 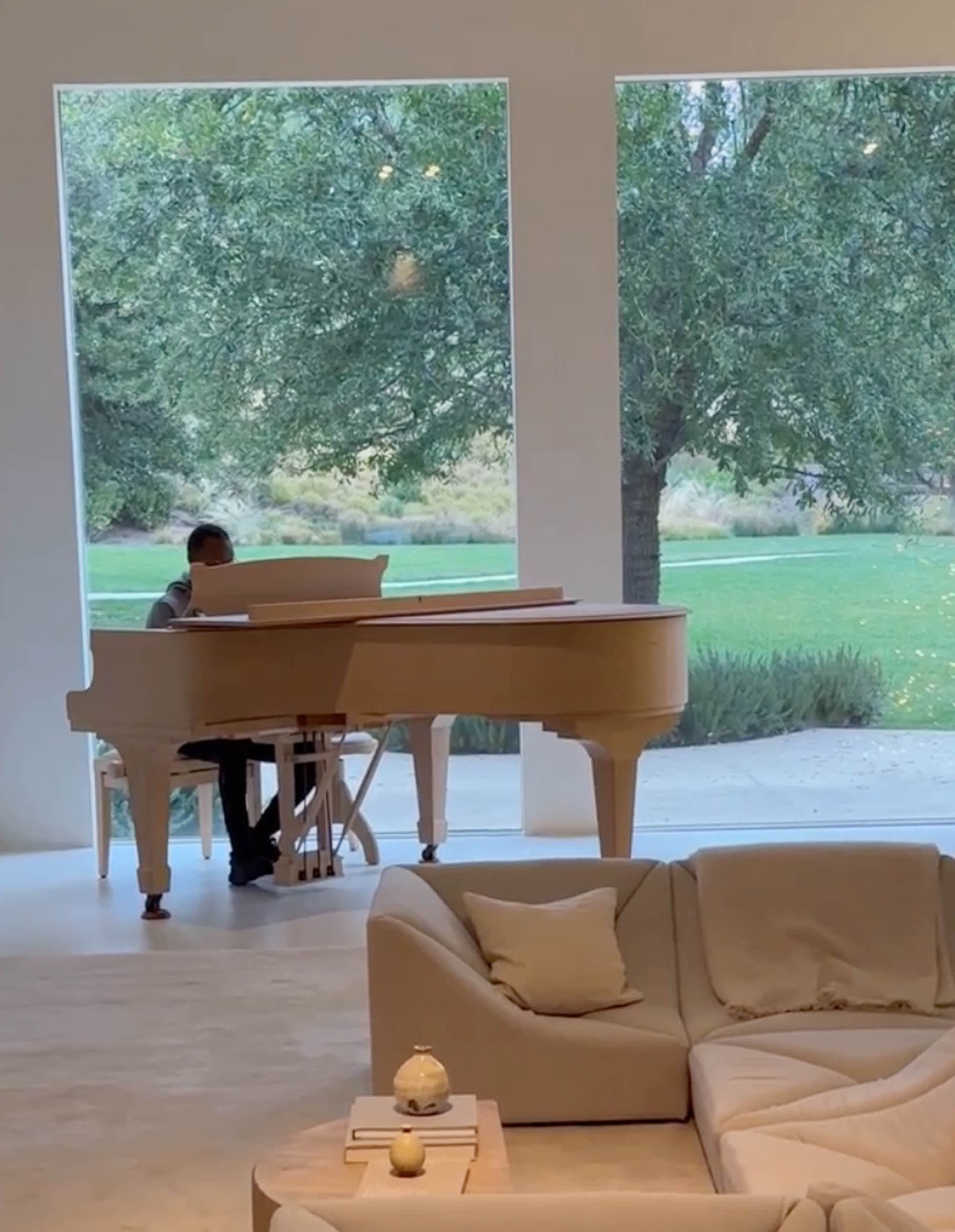 While Kardashian claims the second-annual tradition helps her kids “calm” down before school, many social media users called the decision “out of touch.”

“Well isn’t that nice Kim Kardashian Pays someone to play the piano to wake her children up in the morning. What’s wrong with just saying get the hell out of bed?!,” one person tweeted.

“I guess rich people don’t use spotify,” another person commented, on a screen recording posted by celebrity news blogger Amanda Hirsch on Instagram

“And this is why she needs that 200k/month child support. 😂,” a third person joked about Kardashian and West’s hefty child support agreement.

“Why do I feel like North doesn’t even like this and wakes up and makes a face or makes fun of it lol,” another user said of Kardashian and West’s eldest child.

Meanwhile, other critics on social media argued that the “Kardashians” star was only posting these clips to try and “deflect” from the recent Balenciaga backlash, with one writing, “Look over there….I didn’t denounce deplorable behavior against children!”

“As a mother of four, I have been shaken by the disturbing images. The safety of children must be held with the highest regard and any attempts to normalize child abuse of any kind should have no place in our society — period,” she wrote on Twitter Sunday, adding that she was “disgusted and outraged” by the campaign.

After announcing she was “re-evaluating” her relationship with the brand, the Skims founder declined their offer to star in an upcoming 2023 campaign.

In fact, it appears the reality star — who has posed for several of their campaigns and walked in their runway show — scrapped numerous Balenciaga outfits for upcoming events and has seemingly cut ties with the brand, according to TMZ.

The Spanish fashion house has apologized twice and deleted all of the troublesome ads from the official website. They also filed a $25 million lawsuit against the “third party” that created the images for “reckless negligence.”