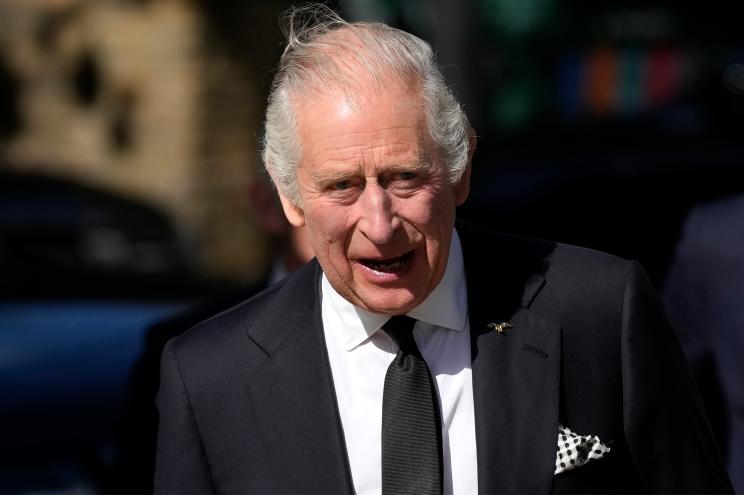 LONDON — King Charles III will welcome South African President Cyril Ramaphosa to the UK for three days of high-level talks next month, celebrating the first state visit of his reign with the leader of a Commonwealth member with close ties to the royal family.

Ramaphosa has accepted Charles’s invitation for a state visit from Nov. 22-24, Buckingham Palace said Monday. The South African leader will be accompanied by his wife, Dr. Tshepo Motsepe.

Charles has visited South Africa on several occasions since 1997. At Nelson Mandela’s funeral in 2013, he said the world would be a “poorer place” without the man who led South Africa’s transition from apartheid to a multi-ethnic democracy, adding that Mandela was owed “an enormous debt of gratitude” for his achievements.

The King and Camilla, the queen consort — then the Prince of Wales and the Duchess of Cornwall — welcomed former South African President Jacob Zuma to the UK at the start of a state visit in 2010. 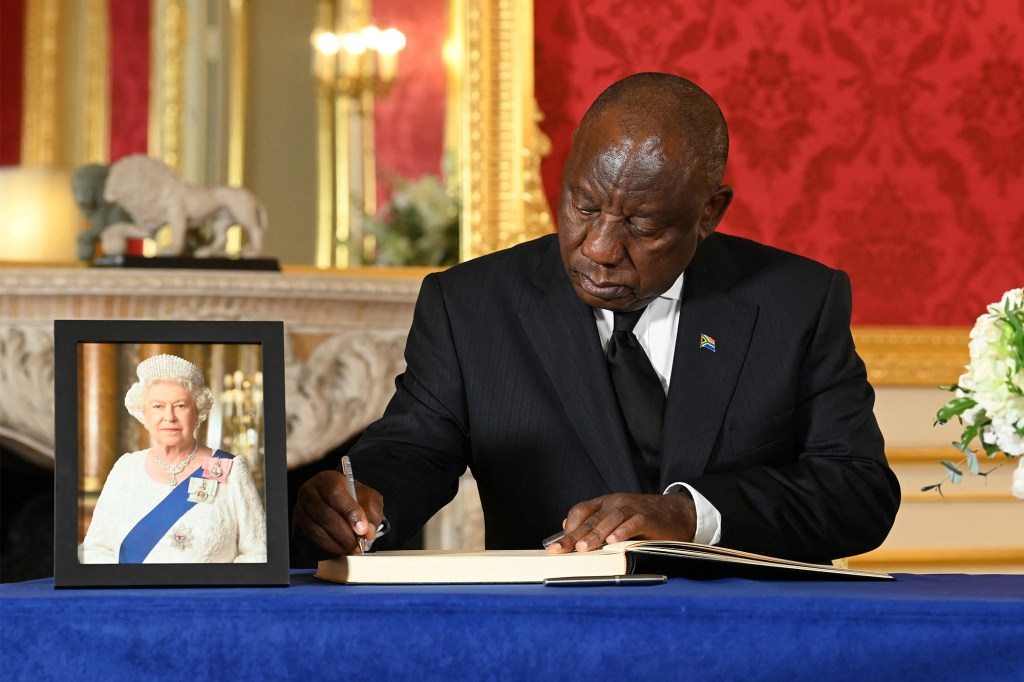 Andrea Bocelli has 19 concerts left on his tour. We found tickets for $66.

Potatoes could hold a ‘powerful’ new treatment for cancer: study

Ex-palace staffers ‘seething with rage’ over ‘lies’ in ‘Harry & Meghan’: ‘It’s all a game for her’

Australia, US to Reinforce Defense Ties with Japan

Best gifts for sisters in 2022: 47 ideas your sis will love for Christmas

How long it takes to be ‘thriving’ at work revealed

Why the Jets’ season has been a success, even with the uncertainty surrounding Zach Wilson

ESPN host criticizes Deion Sanders for leaving HBCU for big promotion: ‘He sold a dream and then walked out’