As the clock ticked down in the fourth quarter, Herbstreit got to announce the moment his son Zak, a tight end, lined up for the Buckeyes.

“What do you have for us 89?” the elder Herbstreit said. “Hit somebody, just hit somebody!”

Zak, who joined the Buckeyes in June 2021 as a preferred walk-on, per USA Today, helped the offense create an opening for running back Darren Hayden, who gained 3 yards. Herbstreit, an Ohio State alum, could hardly contain his excitement.

“That’s it. Push him. Maul somebody! Take the big fella and keep moving him!” the former quarterback, 53, exclaimed.

Herbstreit shifted his focus elsewhere as Zak left the field, remarking how his son’s facial hair reminded him of a similar style featured in “Top Gun: Maverick.”

“I just don’t know with the stache,” Herbstreit said. “I don’t know what’s going on with that.” 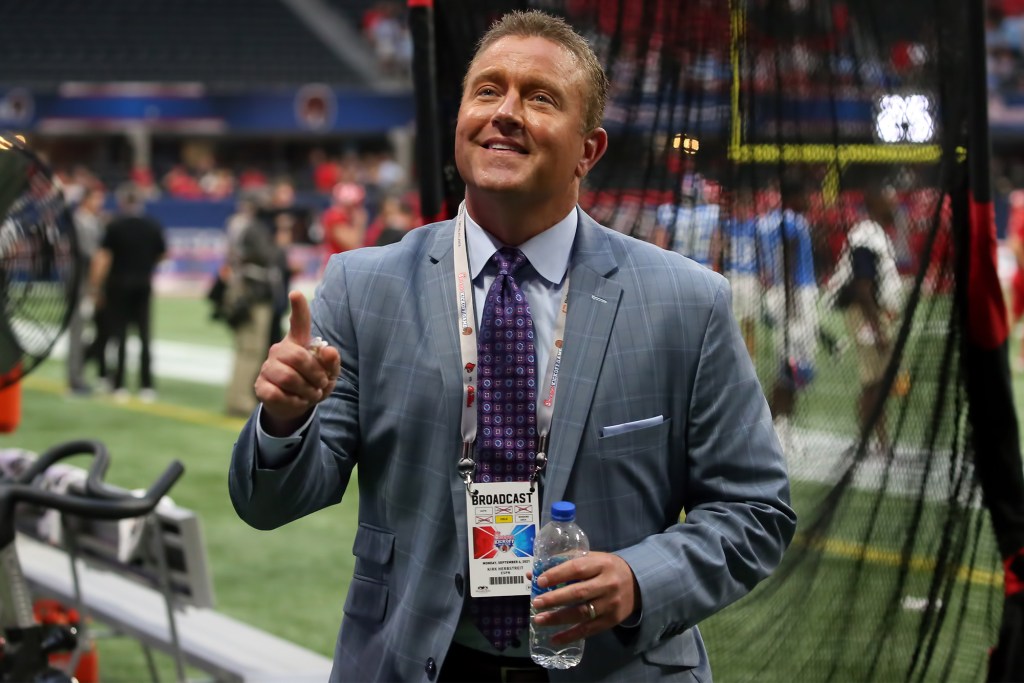 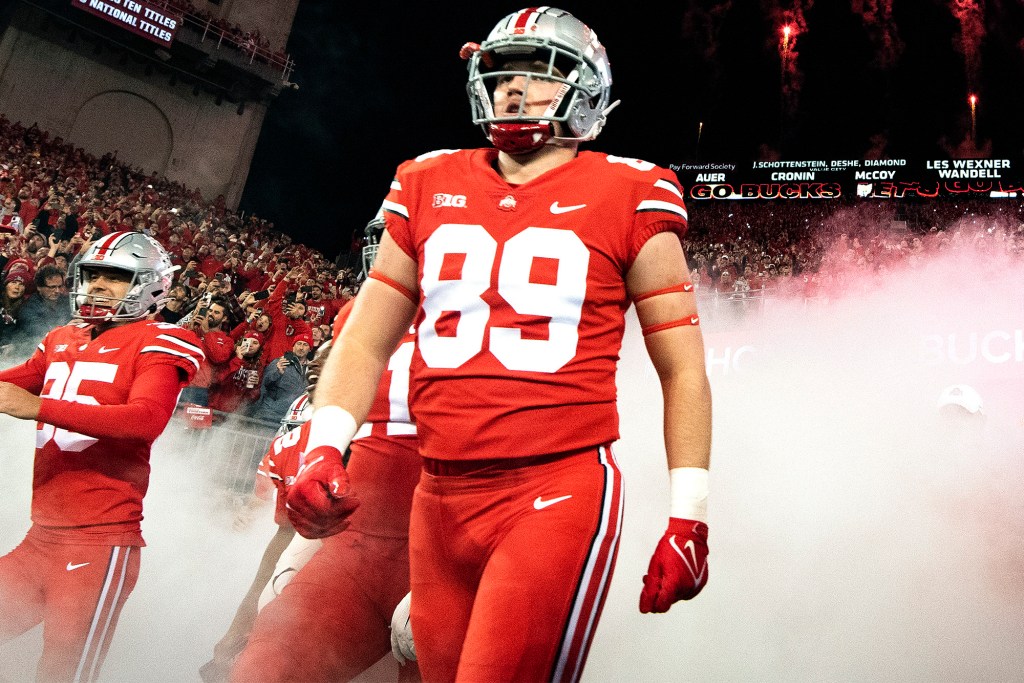 Ohio State improved to 4-0 on the season after thrashing Wisconsin, 52-21.

Prior to his time at Ohio State, Zak played tight end at the Montogomery Bell Academy in Nashville.