Here is the problem with professional sports: The Knicks’ recent play simply hasn’t been good enough.

If an outmanned college team had turned in three straight home efforts the way the Knicks have during their last three games at Madison Square Garden, there would be a discernible consolation prize attached to them. Effort matters. Playing up matters. Pushing good teams to the brink matters.

“There are no medals for trying,” Bill Parcells once famously said, six words that summarize all professional sports, NFL or NBA, MLB or NHL.

Or, as Knicks coach Tom Thibodeau said after his team’s latest gizzard-grinding loss, 109-103 to the Bucks on Wednesday: “It was a hard-fought game. It’s a make or miss league. We missed.” 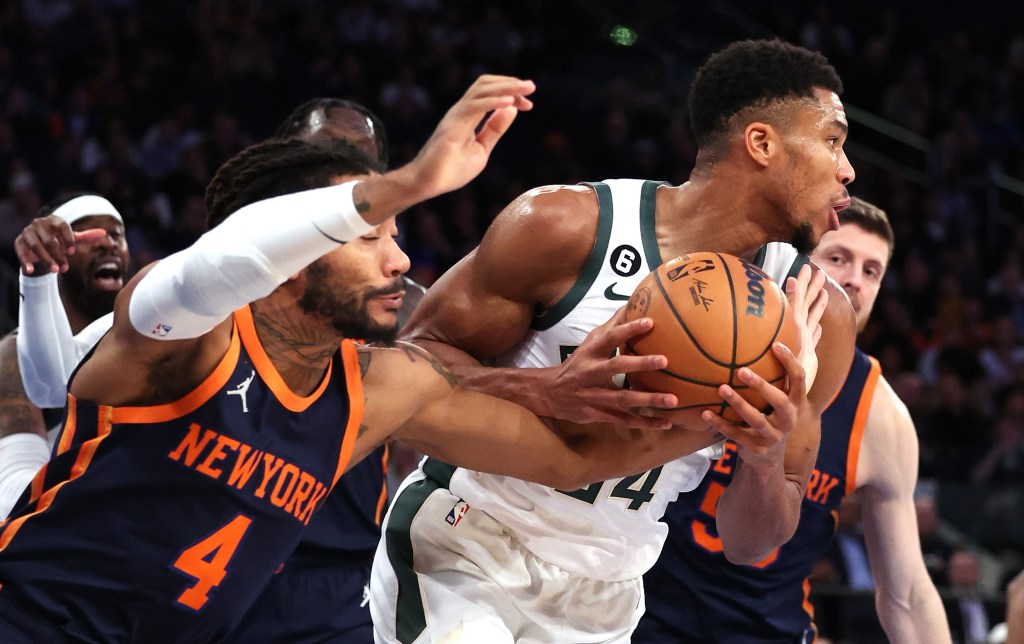 Are the Knicks looking better than they did a few weeks ago, when they took off for the West Coast on the brink of watching their season tumble off a cliff? Sure they are. They went 3-2 on that trip, and in the nine games since allowing 145 points to the Thunder, they have shown significantly more effort on that side of the floor.

Are there encouraging elements to take away from these three backbreaking losses at the Garden (sandwiched around a stomping of the Pistons on Tuesday night in Detroit)? Sure there are. The Knicks have to believe they can run with these teams, and have shown that they can hang with them. There were moments late in all three games where they seemed prepared to seize the day.

But they left the day unseized all three times. 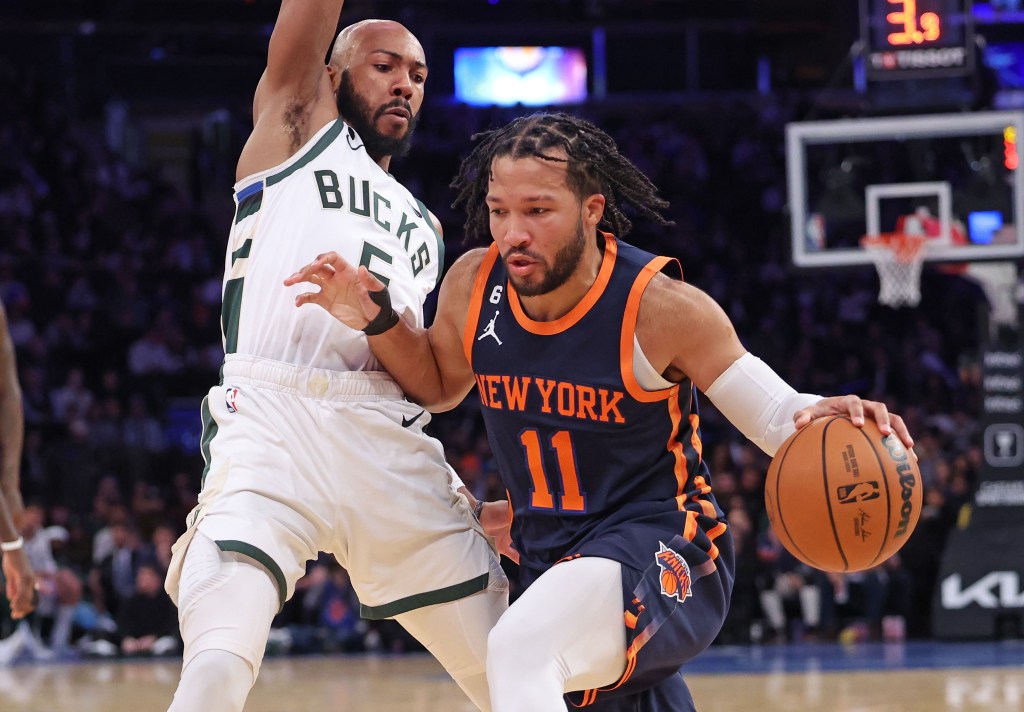 “This is the league,” Thibodeau said.

Wednesday was another example of the Knicks doing just enough to lose in agonizing fashion. They played some of their fiercest defense of the season. They got a monster game from Mitchell Robinson (15 points, 20 rebounds), came back at the Bucks after falling behind by seven in the fourth, fouled out Giannis Antetokounmpo (though not before he scored 37 points and grabbed 13 rebounds).

“We did a lot of things well tonight,” said Barrett, who finished with a team-high 26 points. “We’re getting better.” 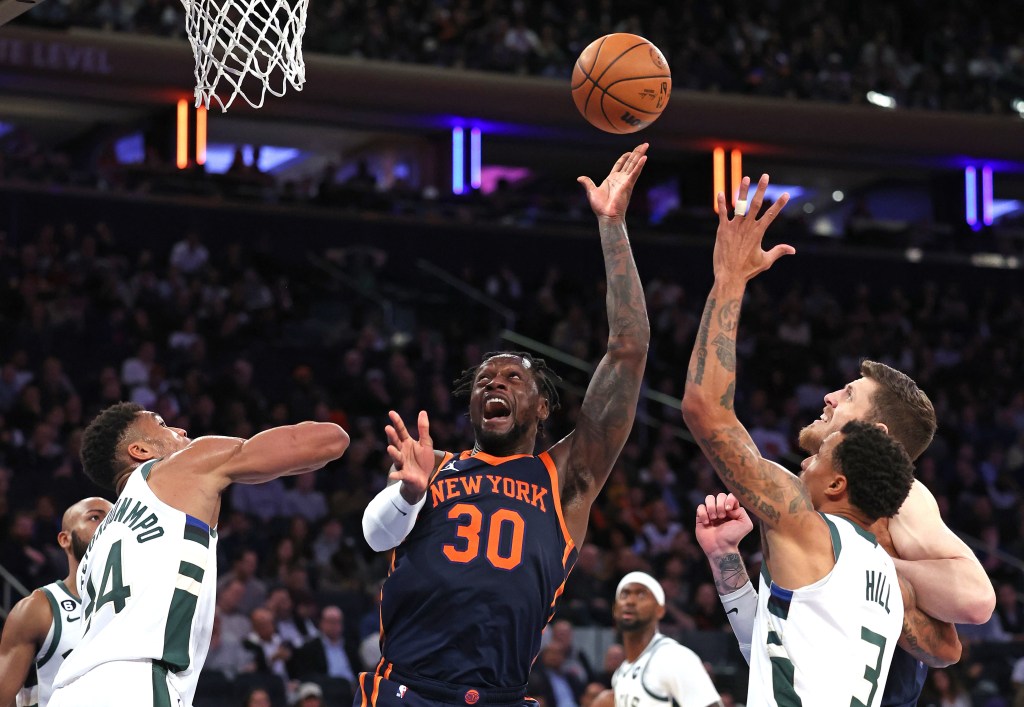 Said Thibodeau: “I like the way we competed. I thought we did a lot of good things.”

But they also missed four murderous free throws down the stretch. When they finally tied the score at 103-all with 47.6 seconds left — and with Antetokounmpo watching from the bench — they allowed a 3-pointer by Grayson Allen that ultimately doomed them. Barrett actually played Allen well, Allen just made the shot.

But that has been the story these past few games:

Whenever a shot needs to be made, it’s Allen. Or it’s Ja Morant. It’s almost unfair to point this out because he has been so good this year, but Jalen Brunson had both the Blazers game and the Grizzlies game in his hands, and both times took good shots he normally makes. He just didn’t make those shots.

And those shots are ones the Knicks are going to have to start making, especially at home. It’s almost bizarre to think that the Knicks are a better road team (6-6) than they are at the Garden (4-6). All three of these games have featured raucous, pleading crowds that did everything imaginable to drag them to the finish line, and almost did.