“Knots Landing” veteran Donna Mills is revealing how she stays in shape throughout the years.

Mills, 81, spoke to AARP — The Magazine about everything she is prioritizing in her life, including “eating green and clean.”

“During the soap opera years, I never ate pasta, sugar, bread, ice cream, cookies or any of that kind of stuff. I would have maybe half a glass of wine. Now I eat, but I’m still careful. I’m not a vegetarian, but I grow, pick and eat a lot of vegetables,” she shared with the outlet.

Mills also shared that she plans to “keep moving” in the coming years.

“I play tennis five times a week for two hours at a time. I am lucky enough to have a clay court, which is so much easier on your joints than cement,” she shared. “I also have a small gym in my home, so I work out with light weights, use my Peloton, do a lot of stretching on my ballet barre. And let me tell you, it’s not always fun. Like almost everyone my age, I have arthritis, and it hurts sometimes. But this is where discipline comes in. I’m not Superwoman, but I do always see the bigger picture.”

The actress also shared with the outlet that she took a break from Hollywood to raise her daughter, Chloe. Mills became a mother at 54 when she adopted her daughter in 1994. 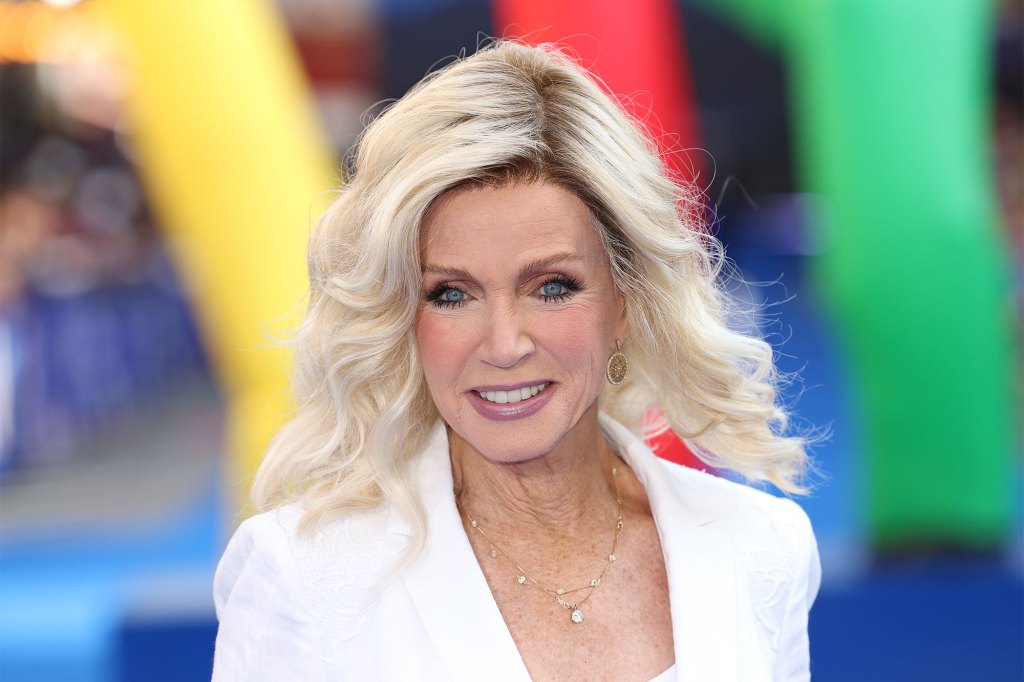 “I was single, I was 54, and I wanted to be a mother very badly. It was not a tough decision at all to adopt,” she shared. “I truly believe she was meant to come to me, she was meant to be my child. I wanted her to have a normal life. So, I stopped working for many years while she was in school, and it was for me exactly the right thing to do. I didn’t want to be apart from her.”

Chloe, 28, is currently a model and an executive at Soho House, an elite, private club for those involved in arts, politics and media.

Mills shared that her love life did not flourish until she was in her 60s and urges others to “leave yourself open to love at any age.” 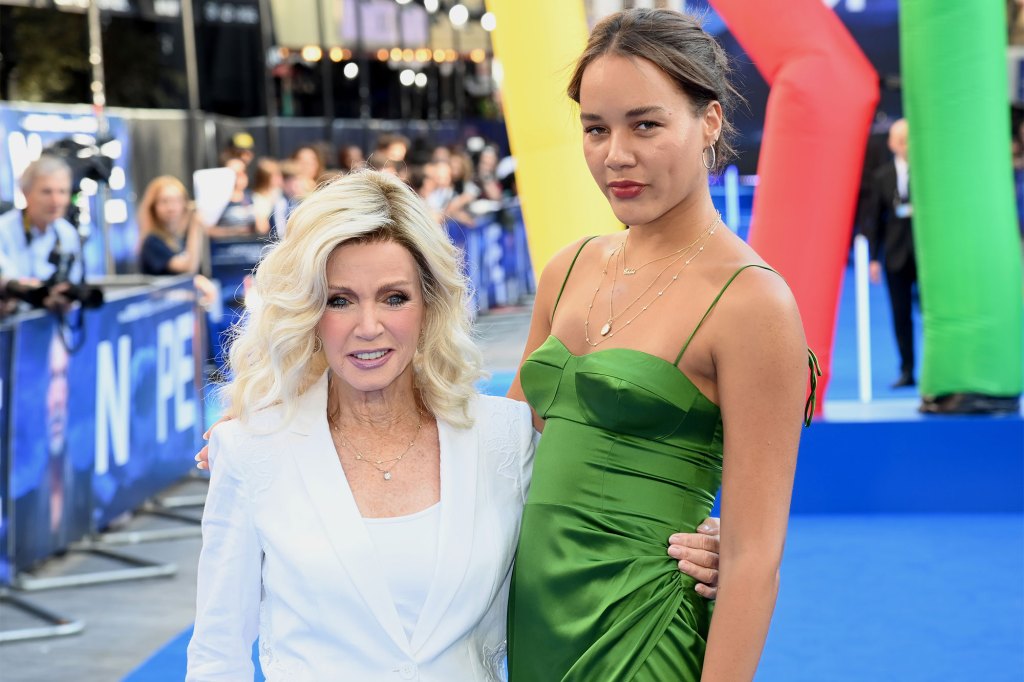 “I met [actor and producer] Larry Gilman at age 60. I lucked out. Before him, I kind of went for the bad boys. But when I met him, I just knew I was going for the not-bad boy,” she explained.

The “General Hospital” actress continued, “We have a big hill behind our house. Larry wanted to build a vineyard up there. And I was just like, ‘No, you’re crazy, the vines will dislodge the hill.’ I was worried. It was one of the few fights we ever had. He didn’t listen to me, and it’s good he didn’t. The vines solidified the hill, and now we have our own commercial vineyard. And it is just beautiful.”

Mills stays in touch with her “Knot’s Landing” co-stars. 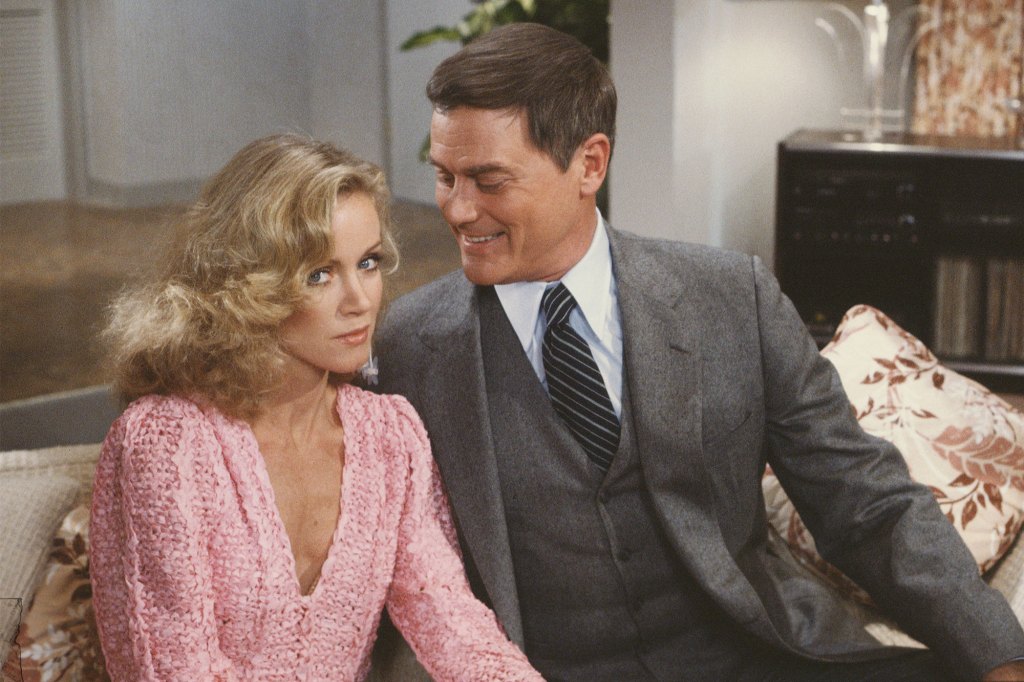 “Joan Van Ark and Michele Lee are still dear friends 40 years after we starred in ‘Knots Landing.’ Sometimes we even do ‘An Evening With the Ladies of Knots Landing’ together for the fans. Some show up wearing that dramatic eye makeup like my character, Abby.”

Speaking of her character, Abby Cunningham, Mills shared that during the years she was portraying the role, some women had a hard time separating her from her character.

“I have to say, back in the ‘Knots Landing’ days, a lot of women were really standoffish to me in real life. I couldn’t figure out why for a long time. Then I realized it was my character. They thought I was going to take their husband,” she said. 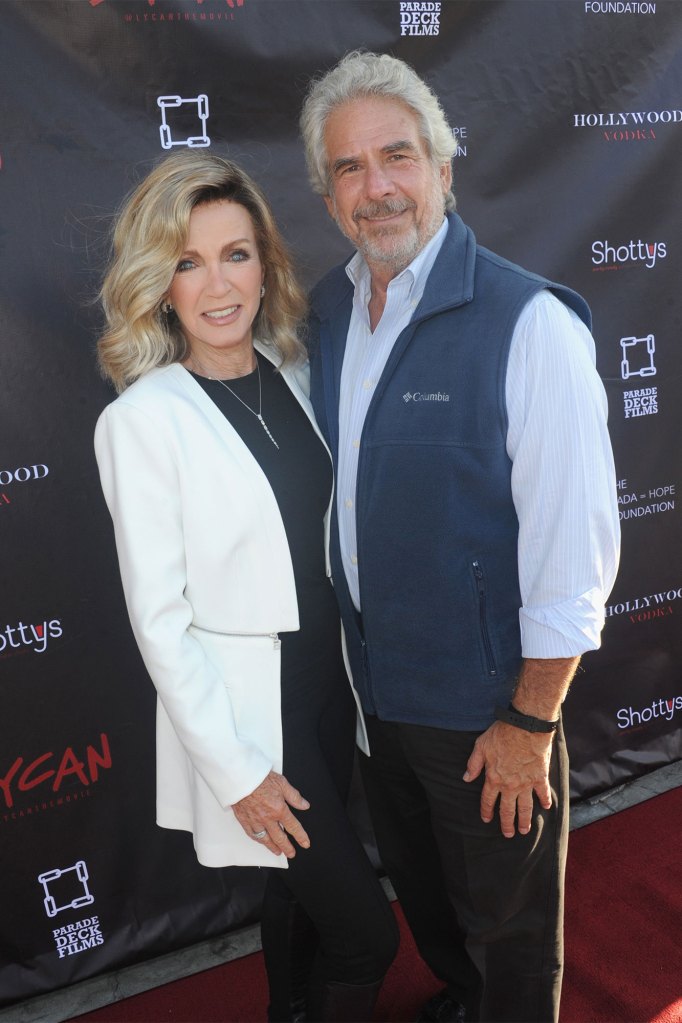 The actress has a long history of success in Hollywood. In 1971, she starred alongside Clint Eastwood in “Play Misty For Me” before landing her role as Abby Cunningham in “Knots Landing” in 1979.

The actress, who won an Emmy for her role in “General Hospital” in 2015, most recently starred in Jordan Peele’s “Nope” and will star in V.C. Andrew Dawn’s “Cutler” series based on the author’s books. Mills will portray Lillian Cutler in the Lifetime series, expected to be released in 2023.

NFL honors night could be historic for Jets: ‘That would be special’

Welcome to the "generative AI" era. Resistance is futile

A Denver man fatally shot a 12-year-old who was allegedly driving his stolen car, police say

Eagles, Chiefs fans will reunite at Super Bowl 2023 after kidney transplant: ‘My hero’

Discovery+ is sticking around. It's a strategy shift for Warner Bros. Discovery