“Good Morning Football” host Kyle Brandt took a jab at Russell Wilson’s wife Ciara during his roast of the Broncos quarterback after an ugly 12-9 loss to the Colts in overtime on “Thursday Night Football.”

On the Friday episode of the NFL Network show, Brandt voiced an explosive rant about Wilson — and later questioned why Wilson and Ciara “think [they’re] that cool and famous” at red carpet events.

“When you make the $245 million, you’ve either gotta be a great guy with the locker room who loves you, or you’ve gotta be an amazing player,” Brandt continued, before naming other top quarterbacks that he said can pull it off. “[Tom] Brady, who makes half of what Russell is making, is both. [Aaron] Rodgers, MVP. Patrick Mahomes, both. [Josh] Allen, people love him, he’s amazing. Kyler [Murray], we’ll find out.”

Brandt added the Broncos fan base has “no history or allegiance” when it comes to Wilson.

The analyst then took aim at Wilson and Ciara’s apparent rude demeanor on the red carpet at the NFL Honors in February.

“I worked the NFL Honors, I worked the red carpet. [Travis] Kelce comes by, Rodgers comes by, Russell Wilson shows up with his sunglasses and his wife, and I think they think they’re Jay-Z and Beyonce and they will literally put their hand up and say ‘No, we’re not talking,’” Brandt recalled. 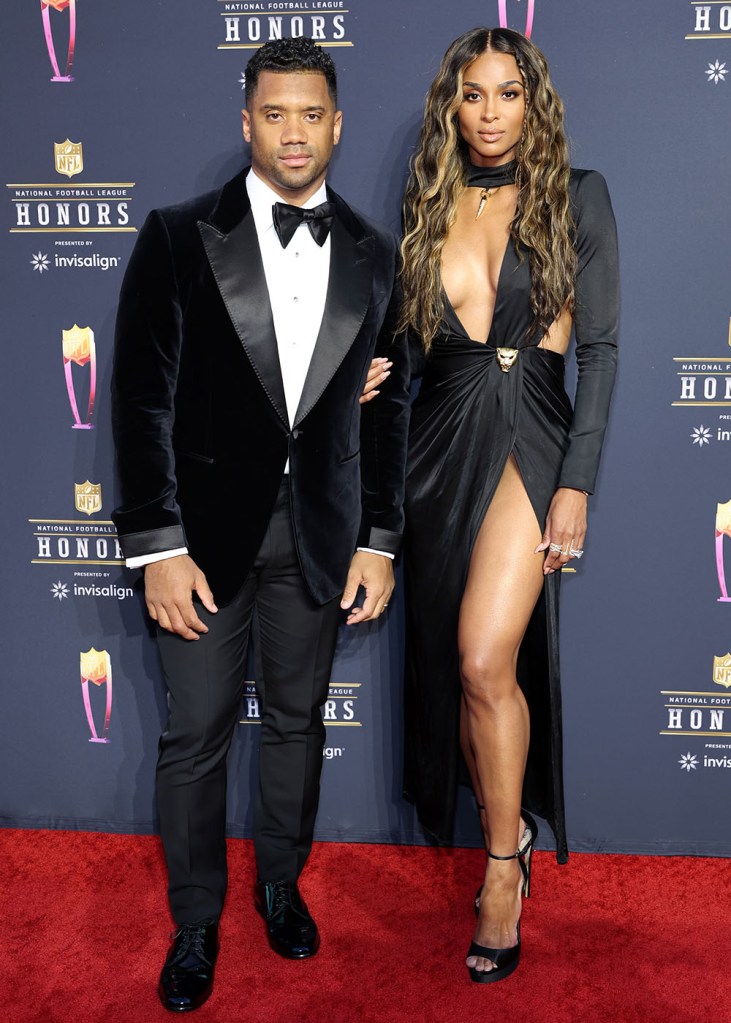 Brandt began his rant by calling out Wilson’s decision-making on the final play of the game. With the game on the line, Wilson missed a wide-open KJ Hamler, and instead, targeted wideout Courtland Sutton on a pass that fell incomplete.

Hamler was furious after the Broncos dropped to 2-3 with the overtime loss, and slammed his helmet on the ground in anger.

“I could have walked in,” Hamler said about the final play after the game. 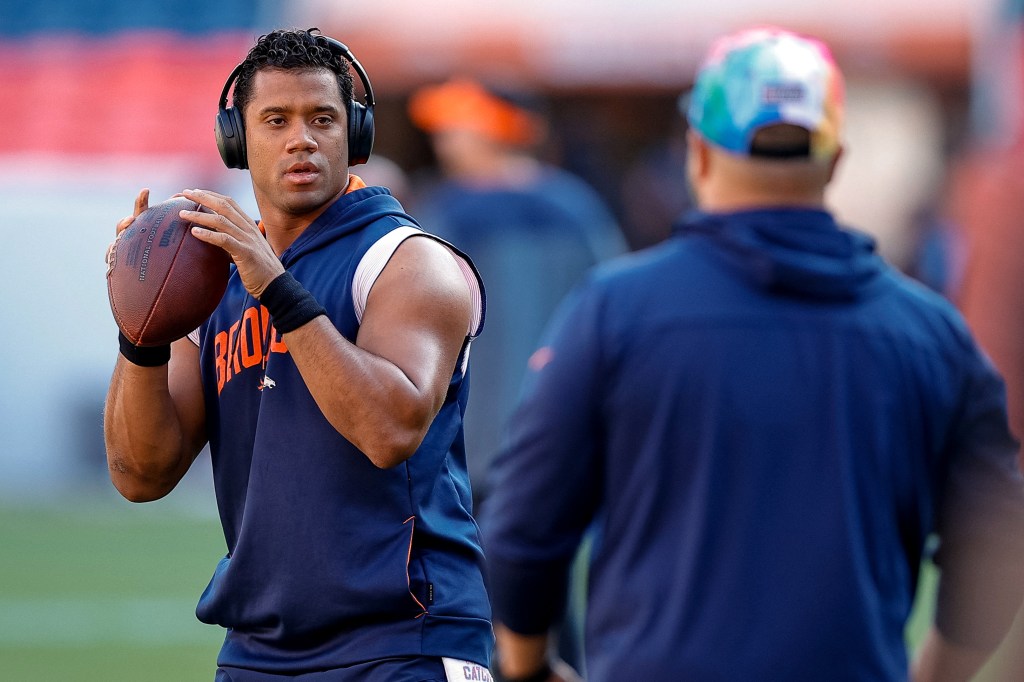 Wilson also threw two interceptions, and the Broncos’ offense went 0-for-4 in the red zone. The quarterback told reporters after the game that he’s “got to play better.”

Prior to joining the Broncos, Wilson’s reputation around the league has been mostly positive, though he was called a “f–kin square” by “The Pivot” podcast’s Channing Crowder in May.

The nine-time Pro Bowler made the playoffs eight times in 10 seasons with the Seahawks, including back-to-back Super Bowl appearances in 2013 and 2014.

After Seattle traded the quarterback to Denver in a March blockbuster — he signed a five-year $245 million extension with the Broncos — Wilson has struggled to get the offense going. 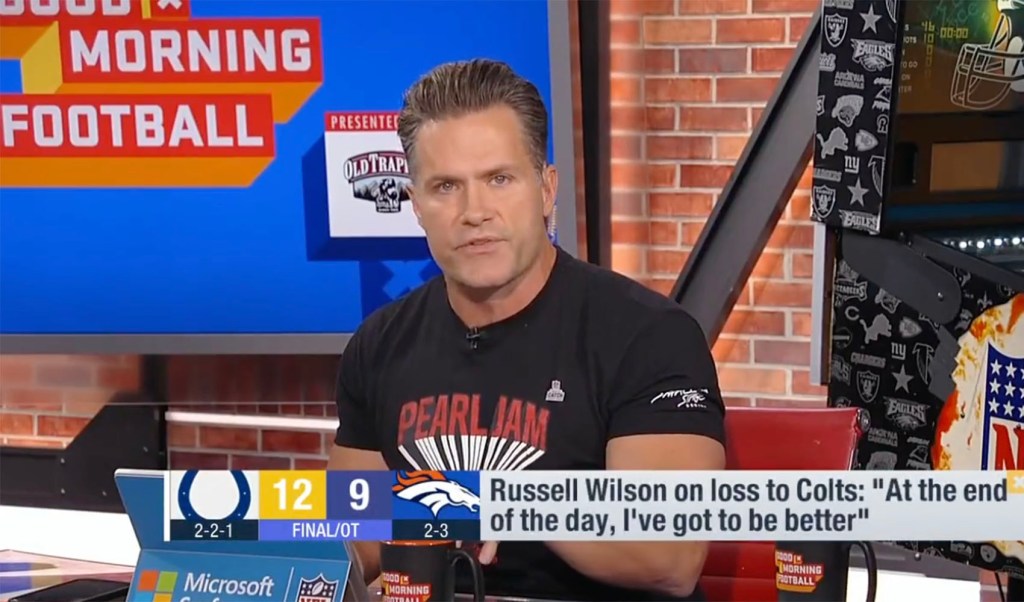 The Broncos now have 11 days until their next game on the road. Denver will face the Chargers on “Monday Night Football” in Week 6.