Nets star Kyrie Irving hates coach Steve Nash and general manager Sean Marks despite a source telling The Post about his feelings on Monday. We want to make it clear that we are not.

"I don't know where this story is coming from, but Kyrie doesn't hate Steve or Sean. It's not part of his being, it's how he presents himself in the world." He's about peace, love and acceptance," his agent and stepmother Shetaria Riley Irving told The Post. 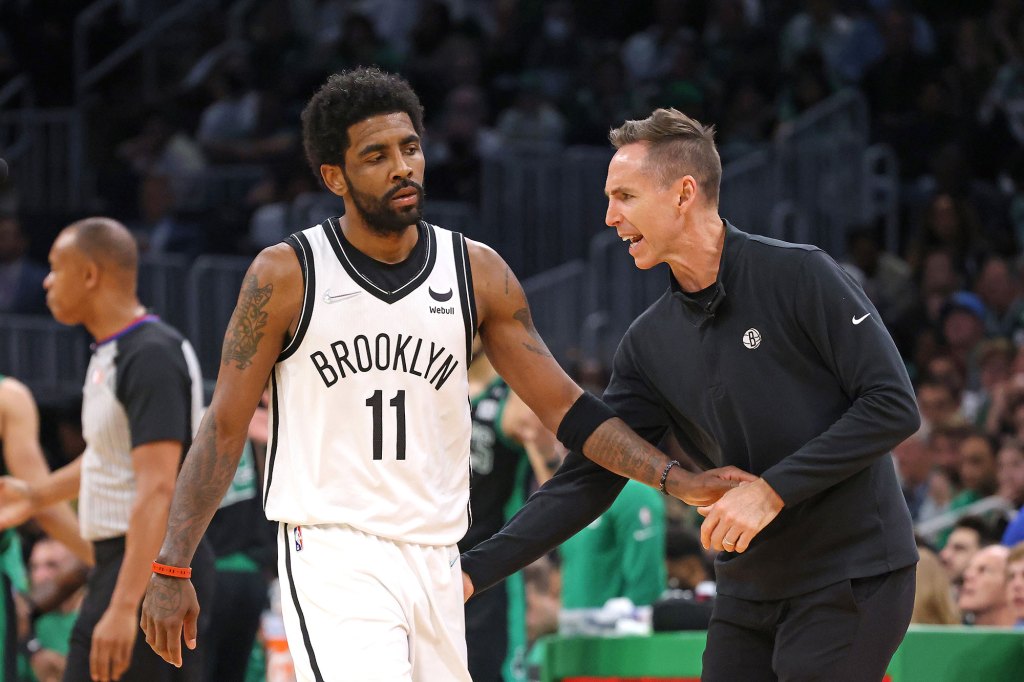 "Kyrie Irving hates these guys," a source said, told the Post on Monday. . "He feels that Nash is bad and Marks is bad."

His agent reportedly wants Marks and Nash fired. declined to comment on whether they agreed.