She hasn’t dropped her apple just yet.

Leah McSweeney took to Instagram to clarify that she hasn’t been fired from “Real Housewives of New York City” after calling herself a “former ‘Real Housewife of New York'” in a TikTok posted yesterday.

Given the ongoing saga around Bravo’s overhaul of the show, fans took the phrasing as confirmation she’d gotten the boot.

But McSweeney, 40, begged to differ in a brief video she posted to Instagram Stories a few hours after sharing the TikTok.

“OK, I was not trying to cause a commotion … I wasn’t trying to make some major announcement saying I’m a ‘former “Housewife” of New York,'” she began while seemingly strolling down a New York City sidewalk.

“The show hasn’t been on, or it hasn’t filmed in a year and a half. So why would I call myself a ‘Housewife?’ Just saying ‘former,’ it’s not a big deal.”

She continued, “I’m on the ‘Ultimate Girls Trip’ [Season 3] and I’ll be at BravoCon, and I can’t wait see everybody there” — referencing her upcoming appearance at BravoCon 2022, which is set to take place over three days starting Oct. 14. 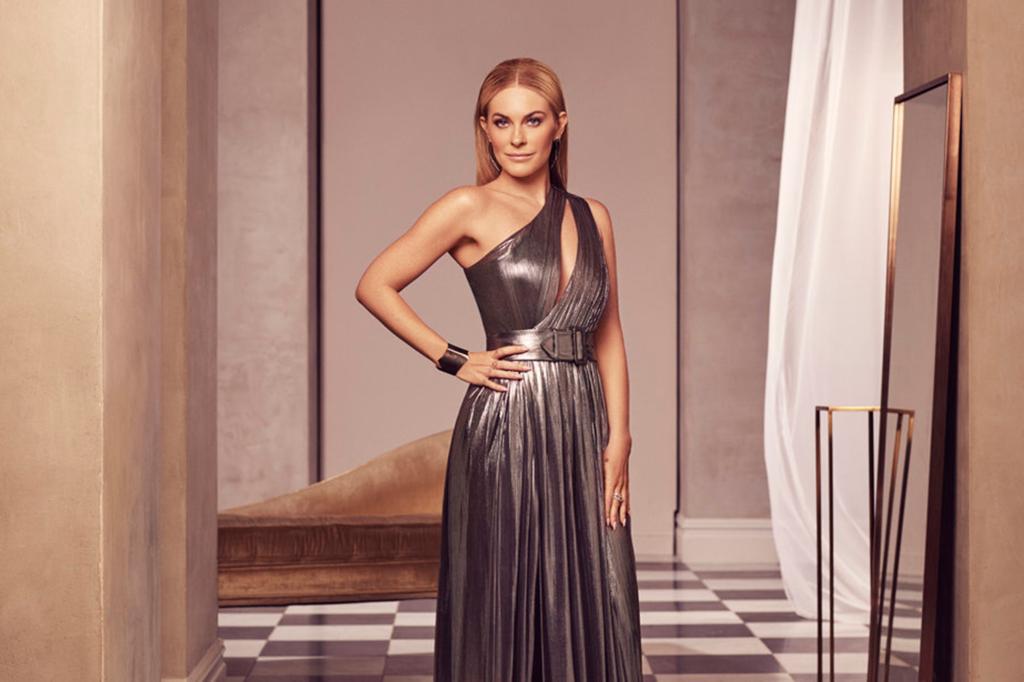 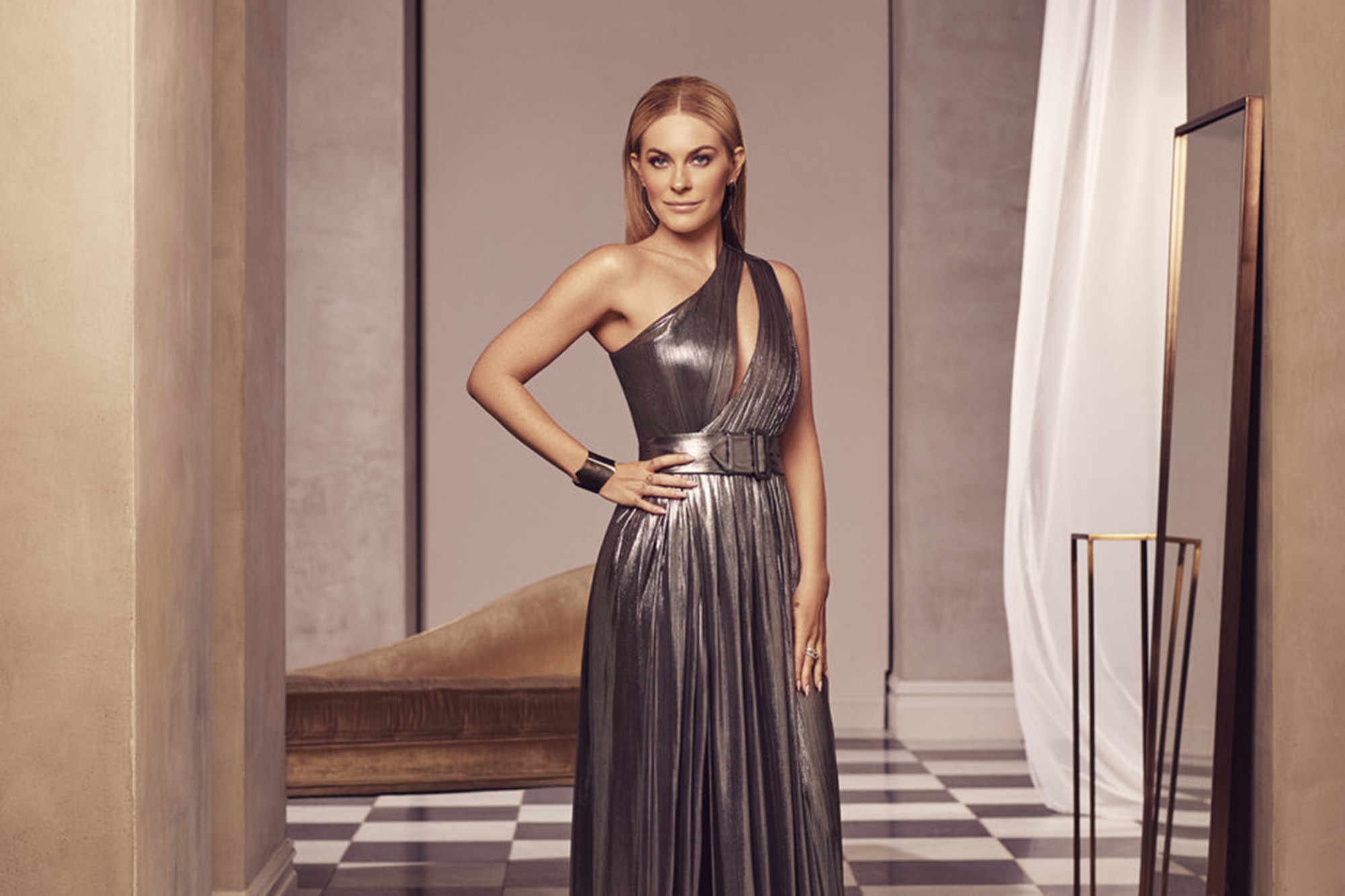 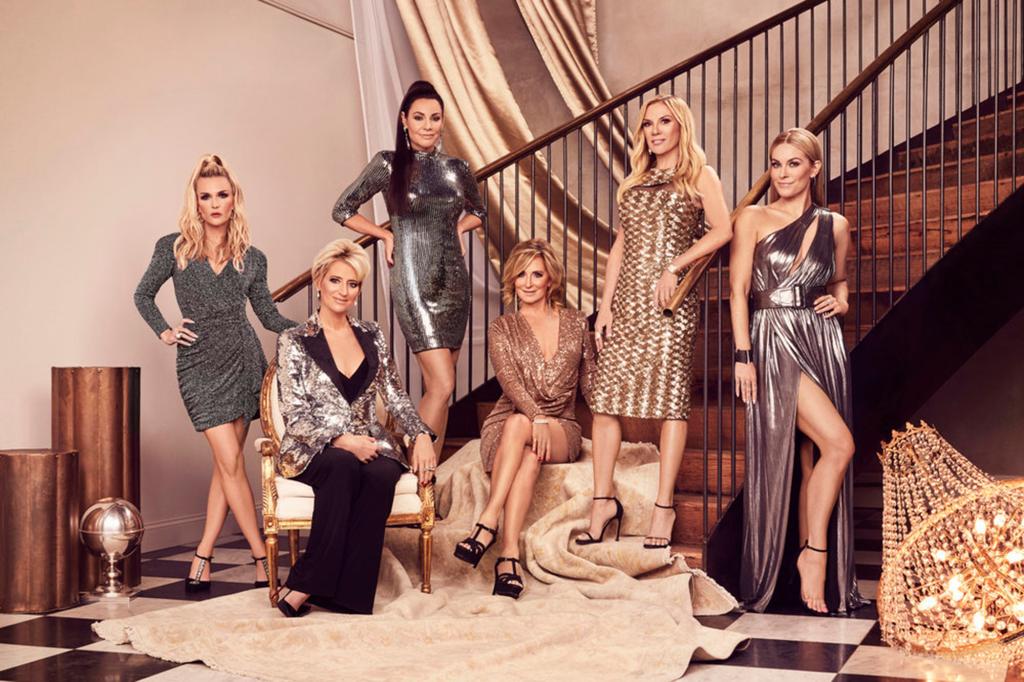 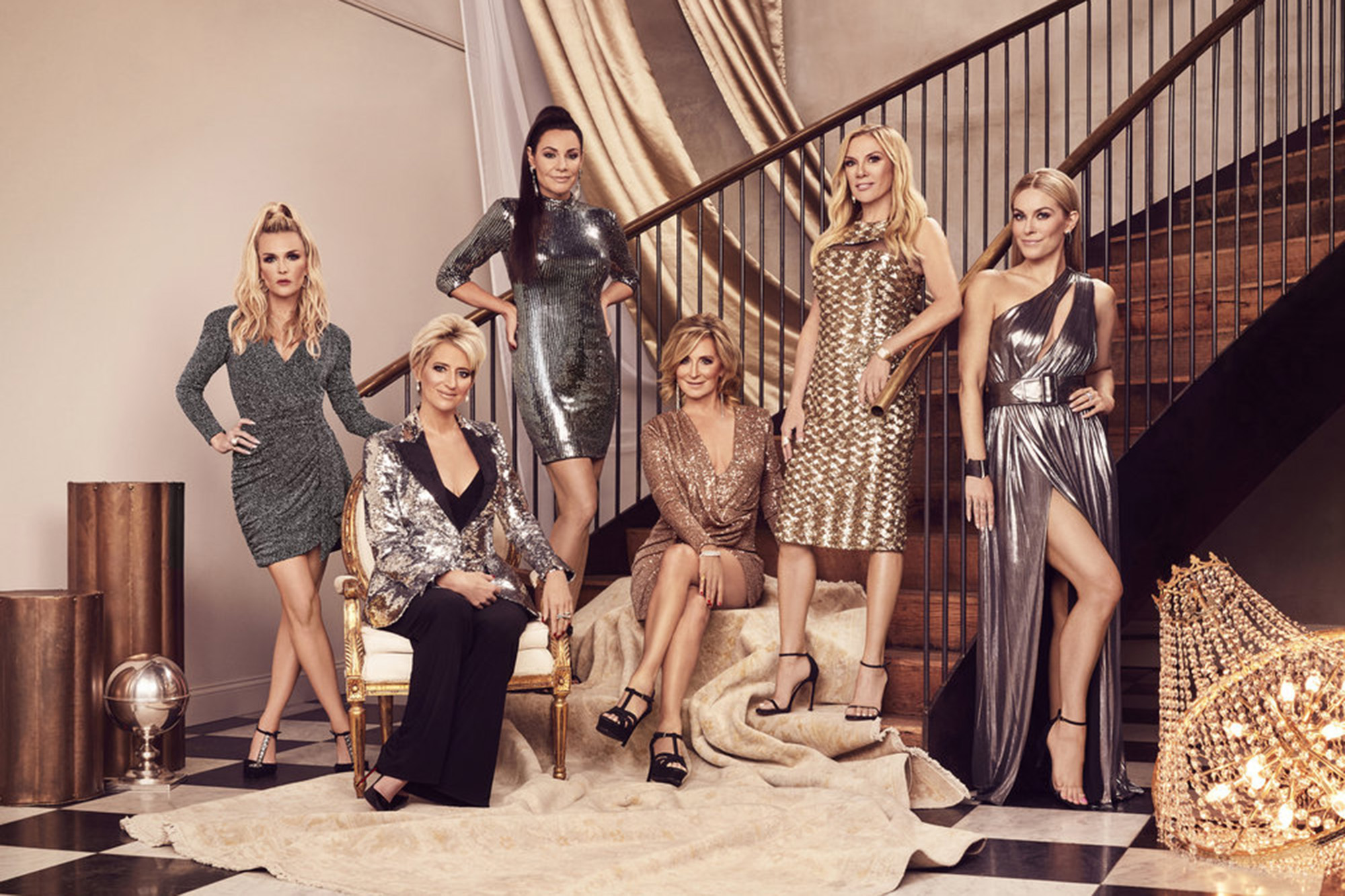 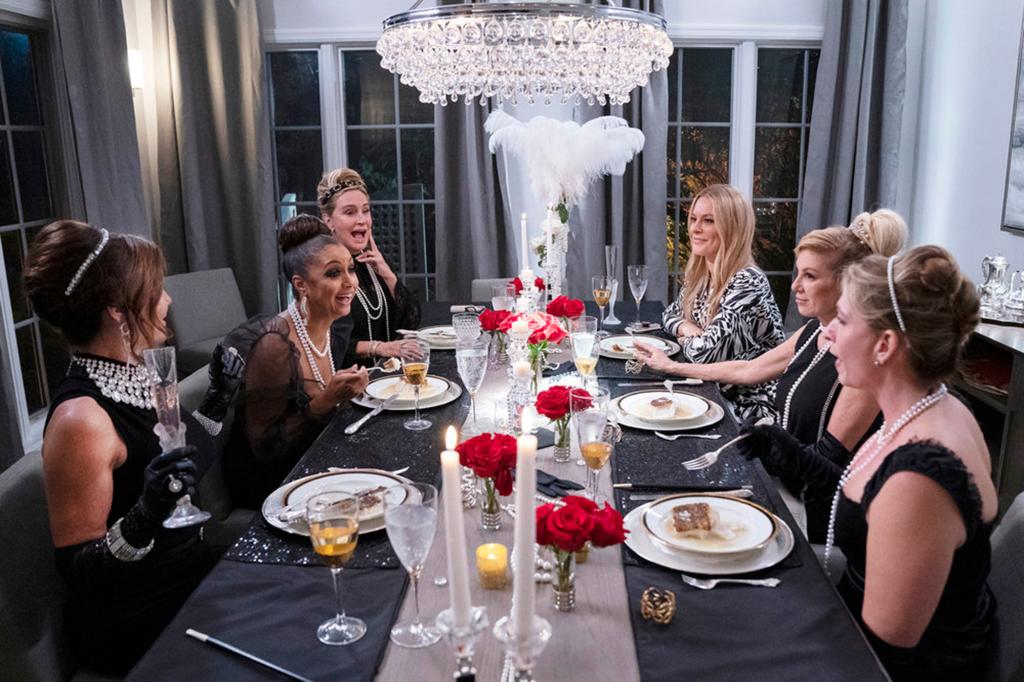 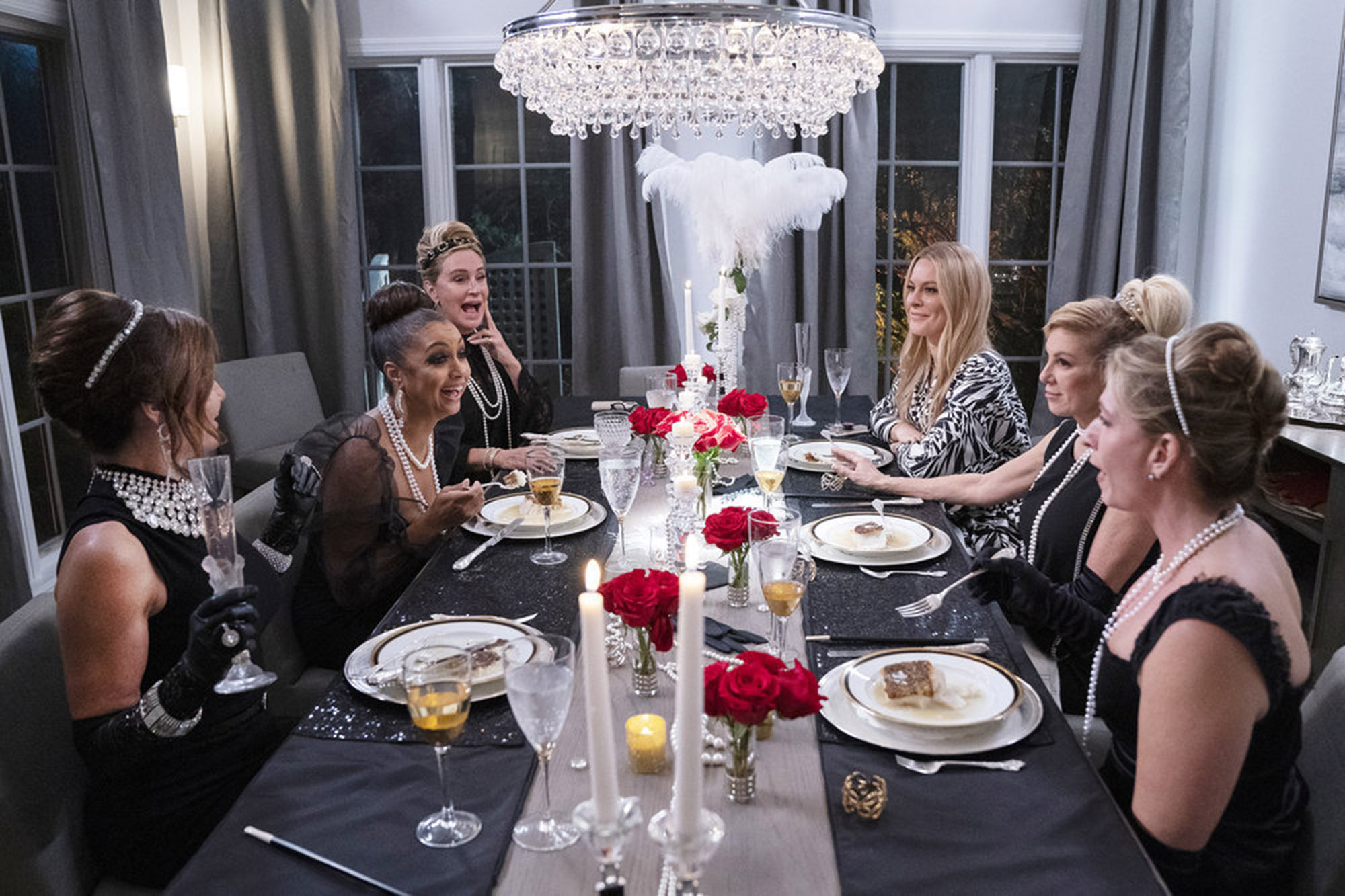 McSweeney, the designer behind streetwear label Married to the Mob, is among the newer faces of “RHONY,” having debuted on the show in 2019 after Bethenny Frankel’s second exit.

McSweeney starred on Seasons 12 and 13.

Back in March 2022, Bravo announced a retooling of “RHONY,” which coincided with subpar ratings and a disjointed dynamic among the cast — also including series OGs Luann de Lesseps, Ramona Singer, Sonja Morgan and the show’s first black “Housewife,” newcomer Eboni K. Williams.

The plan, as described to Variety by producer and showrunner Andy Cohen, has been to create a new version of “RHONY” from scratch — namely, with an all-new cast including a bevy of so-called influencers like Texan-turned-New Yorker Lizzy Savetsky.