Prominent elected Republicans, influential donors and conservative grassroots activists are pushing for Lee Zeldin to become the next Republican National Committee chairman — including the leader of the Texas GOP, who credited Zeldin’s strong campaign for New York governor with securing Republican control of the House of Representatives.

“But in New York, Lee Zeldin went into communities that Republicans don’t traditionally go into and talked about crime and inflation. He overperformed in blue areas. He exceeded expectations.”

Zeldin lost to Democrat Kathy Hochul by just over 327,000 votes out of more than 5.7 million cast — and his strong performance at the top of the ticket in the battleground suburbs helped Republicans win four more House seats in New York to push the GOP past the 218-seat benchmark.

“Lee Zeldin won us the House majority and he wasn’t even the RNC chair,” said Rinaldi. “Imagine what he can do if he is the RNC chair.”

According to Rinaldi, it’s time for incumbent RNC Chair Ronna McDaniel to move on, given the failure to deliver an anticipated red wave in the Nov. 8 midterm elections. 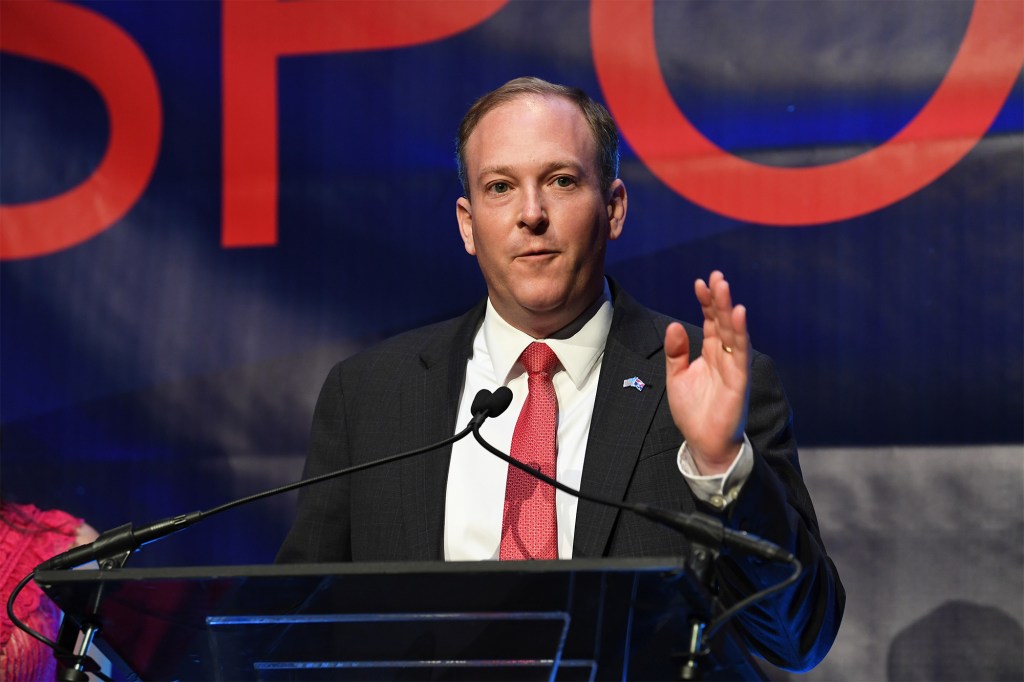 “When you fail to reach expectations — to go 16-0 — and go 8-8, you fire the coach,” said Rinaldi, employing a football analogy of which his fellow Texans surely approve.

My Pillow CEO Mike Lindell announced his own candidacy for RNC chair on Monday, though his bid is widely considered a long shot.

Rinaldi said the GOP’s activist class are largely behind Zeldin and the party brass has to be mindful of that support.

Zeldin has not officially thrown his hat into the ring, but expressed his interest in a Nov. 17 letter to RNC members. In order to unseat McDaniel, who has been in her post since 2017, Zeldin would need the support of 86 of the committee’s 168 voting delegates. 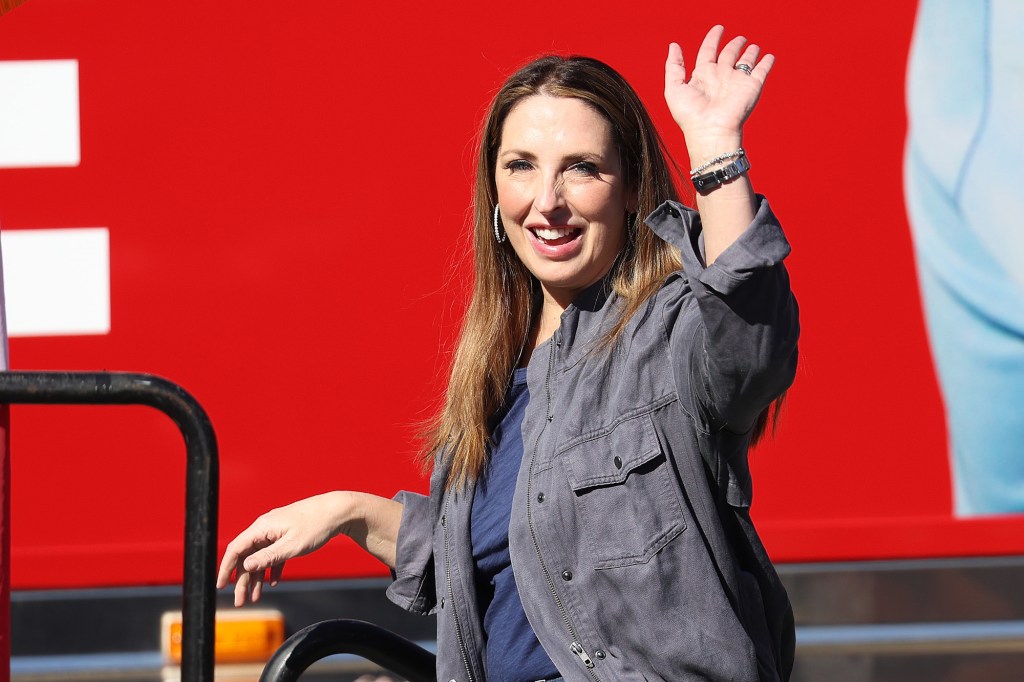 Jay Sherman, an RNC delegate from Vermont, tweeted Nov. 18 in response to Zeldin’s letter: “I am one of 168 voting members of the Republican National Committee (RNC). I think Ronna [McDaniel} has done a good job as our chair. However, I believe Congressman Lee Zeldin will do an exceptional job, So I will be supporting Zeldin for chair.”

An RNC delegate from New Jersey, Bill Palatucci, told The Post he’s in Zeldin’s corner if he runs.

“I’m tired of losing. The number one job of the RNC chair is to win. We didn’t do well in 2020 and we didn’t do well in 2022,” said Palutucci, a confidante of former New Jersey Gov. Chris Christie. “You’ve got to fire the manager when the ball club doesn’t win. I spoke to Lee. He ran a great race for governor in a tough state. I told him if he runs I’ll support him.”

Arizona conservative activist Tyler Bowyer tweeted the day after Zeldin’s letter: “Since Elon [Musk] is doing [Twitter] polls, I figured I might as well also. Here is my question: If you’re a registered Republican, do you support Ronna McDaniel for another term as RNC Chair or would you prefer Congressman Lee Zeldin?

McDaniel released her own letter Nov. 18, saying 101 RNC delegates were already backing her reelection bid — despite her overseeing the loss of the House in 2018, the defeat of former President Donald Trump and the loss of the Senate in the 2020 cycle and severe underperformance by Republicans in 2022.

Zeldin said he was not intimidated, telling The Post a number of people who signed the letter called him afterward and said they were not committed to McDaniel — and were even misled into signing it.

“They don’t feel obligated to her,” Zeldin told The Post.

He also said a few of the signatories will be replaced as state GOP chairs and will not be able to vote for McDaniel.

“The letter did not have a deterrent effect on me,” Zeldin said.

The outgoing Long Island congressman said he will not make a decision on running until after Tuesday’s runoff election for Senate in Georgia, where Republican Hershel Walker is facing off against Democratic incumbent Raphael Warnock.

Meanwhile, Zeldin said some prominent GOP donors — including billionaire Stephen Schwarzman, CEO and chairman of the giant financial investment firm The Blackstone Group and metal mogul Andrew Sabin have indicated they will contribute heavily to the RNC if he is elected chairman and were less inclined to do so if he wasn’t.

The RNC chair vote is expected to be held at the committee’s winter meeting in January.