Iconic construction toy company LEGO has made a bold assertion linking the use of its novelty blocks with positive mental health outcomes for Australians.

The Denmark-based brand has spruiked its product as being just as, if not more, beneficial for adults than for children in a statement issued ahead of Wednesday’s R U OK? Day.

According to LEGO Group’s 2022 Well Report that surveyed 32,781 parents and adults, 78 percent of adults claimed LEGO play helped with their own wellbeing, while 76 percent said it was fundamental to their happiness.

Almost 90 percent of respondents said playing with LEGO strengthened their relationship with their children or partner, according to the report.

In addition, 88 percent of adults thought playing with the construction blocks supported their confidence, 79 percent said it helped develop their emotional intelligence, and 74 percent claimed it supported their listening skills. 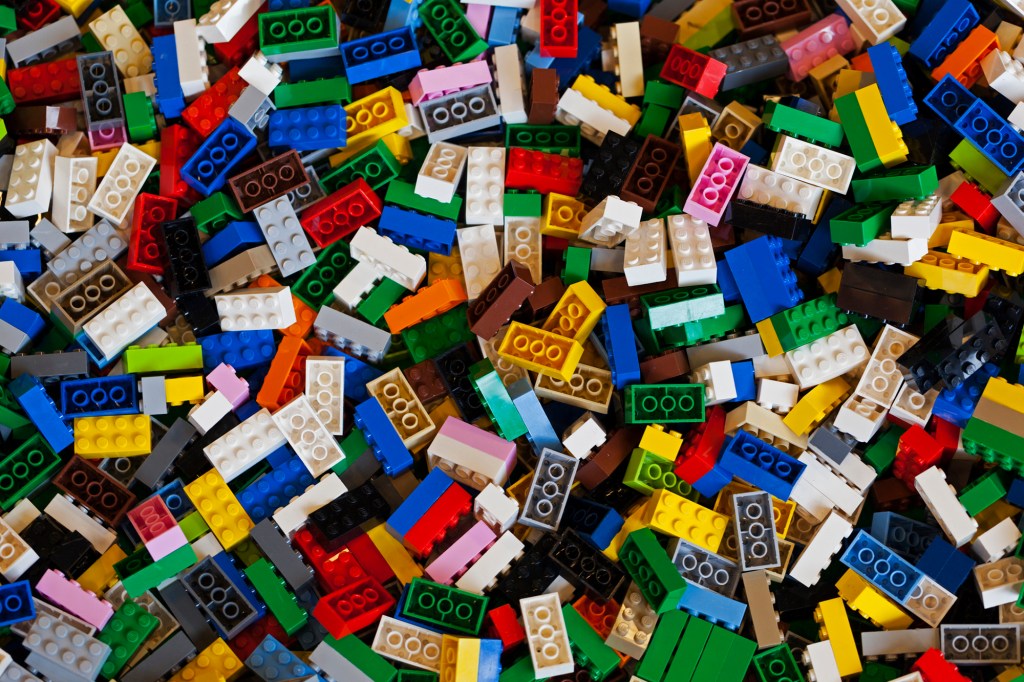 The LEGO Group has spruiked its blocks as key helpers in supporting users to practice mindfulness, having partnered with self-help expert Abbie Hendon to develop useful practices.

Her advice, detailed in her book, Build Yourself Happy, encouragers users against using the LEGO manual when indulging in mindfulness LEGO play.

“Don’t worry about the end result. At least to start with, your aim isn’t to produce something ‘good’ or ‘bad’, but rather on producing an … output … simply an output. For this reason, it’s best to avoid building from a LEGO manual,” LEGO said in its article on mindfulness.

“The focus should instead be on the process of building, which can be the thing to return to whenever you notice that the mind wanders.”

Headon said it “can be a lot of fun to live without a plan sometimes”.

“When you turn off your inner critic’s running commentary, you can enjoy the sheer pleasure of creation, just like the kid you used to be,” she writes.