In an episode of the "IAM Athlete" podcast on Monday, McCoy praised rookie quarterback Kenny Pickett and proclaimed the future of the Pittsburgh Steelers.

"Listen, you know I'm 96.7 (percent) of the right time. He'll be your first quarterback," McCoy said. "It's the 6th week, not the 1st week, not the 2nd week. In the 6th week, he'll be carrying Pittsburgh. Tradition, Big Ben, he's putting it in his hands. And you know, I'm always right. "

McCoy, a Pittsburgh myoban like Pittsburgh, immediately gathered criticism from the show's host and guest Chase Claypool. I did. Podcast.

Claypool yelled at McCoy for his blatant favor, but he quickly backed up his new quarterback.

"It's my dog," Claypool said. "Kenny is going to be the best ever." 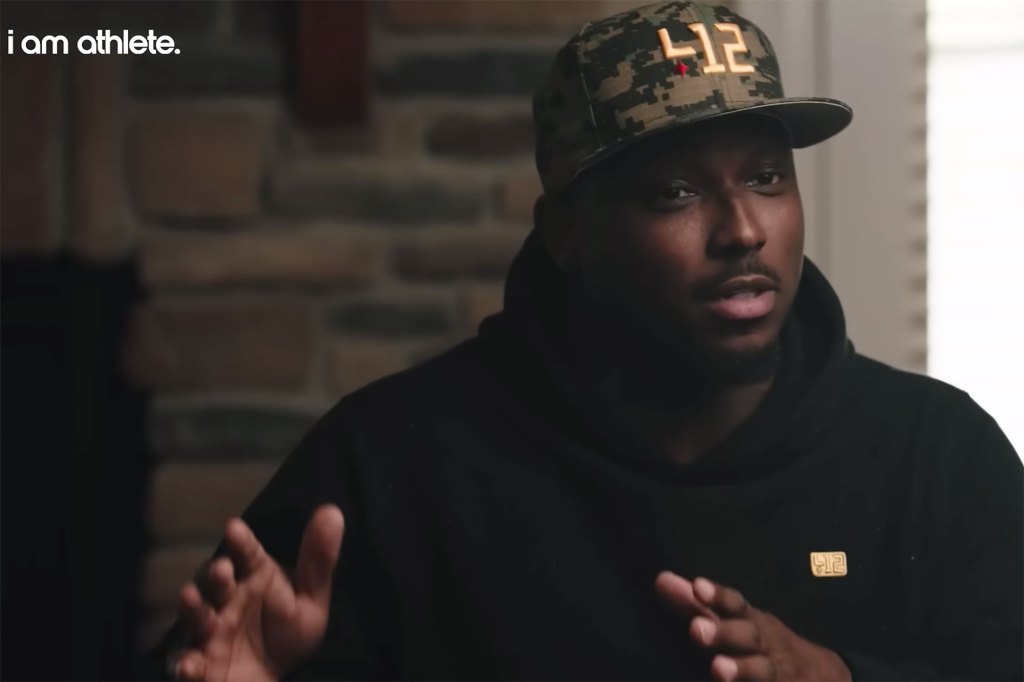 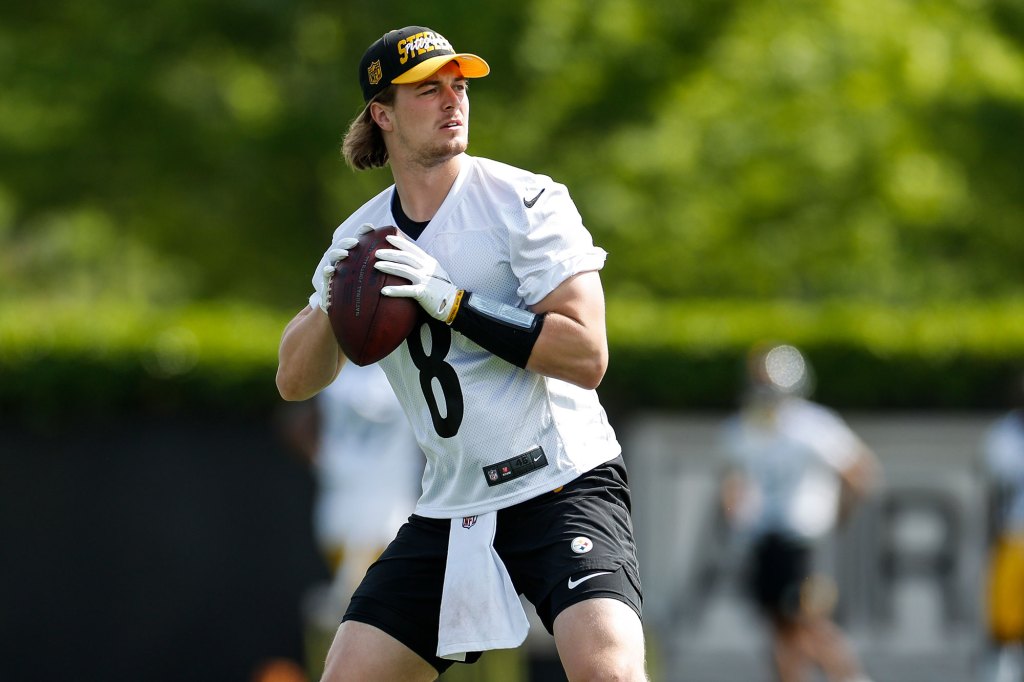 With a 12-year career in the NFL, McCoy passes through Philadelphia, Buffalo, Kansas City and Tampa Bay. But it wasn't just a praise for Pickett.

"Kenny Pickett is true," he declared, "when I saw him at college last year, he was crazy ... and he was of Alabama and all the other players. I didn't have a player like that. (School). "

Of course, Pickett went to the Billetnikov Award-winning Jordan Addison (moved to USC this spring). He threw a touchdown last season with the Panthers, but didn't have the same Crimson caliber as the aggressive lines and depth of reception behind Addison.

Picket and Barrow share some similarities. They stand at 6ft-3 and 6ft-4, respectively, and both have some of the smallest hands in the NFL. Pickett is a 24-year-old rookie and Barrow is 25 and is heading for a professional third grade. Both are candidates for Heisman, and Barrow won the award in 2019.

Pickets have a lot to catch up with when they reach Barrow's caliber, especially because they seem to delay the season. At least Mitch Trubisky on the Steelers Depth Chart this season.