Patrick Reed has refiled his $750 million defamation lawsuit against the Golf Channel and its broadcaster Brandel Chamblee, adding more of the network’s personalities as defendants to his claim, according to his attorney, Larry Klayman.

Reed — who is a nine-time PGA Tour winner — named Golf Channel employees Damon Hack, Shane Bacon and Eamon Lynch, along with parent companies Golfweek and Gannett, as defendants in the new lawsuit, per The Athletic.

Klayman filed the new suit on Wednesday in the U.S. District Court for the Middle District of Florida in Jacksonville, just over six weeks after Reed’s original suit was filed in Texas on Aug. 16.

According to The Athletic, the refiled suit lists examples of Hack, Bacon and Lynch offering critiques of Reed’s play and past controversies on Golf Channel broadcasts, and an article written by Lynch in Golfweek, which is owned by Gannett media company. 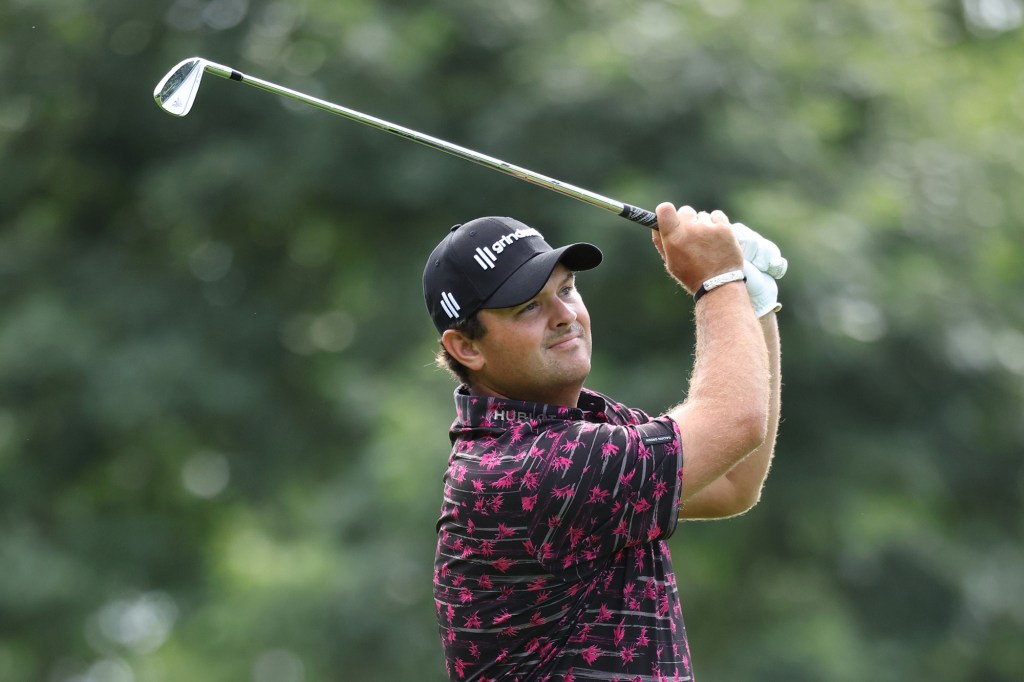 The refiled suit claims that Golf Channel and its personalities have acted in “a pattern and practice of defaming Mr. Reed, misreporting information with actual knowledge of falsity and/or reckless disregard of the truth, that is with actual and constitutional malice, purposely omitting pertinent key material facts to mislead the public, and actively targeting Mr. Reed since he was 23 years old, to destroy his reputation, create hate, and a hostile work environment for him, with the intention to discredit his name and accomplishments.”

Reed — who joined LIV Golf in June — claims in the suit that he lost multiple multimillion-dollar sponsorships as a result of the defamation. The 2018 Masters champion is seeking $750 million in actual and compensatory damages.

The suit claims Golf Channel, the PGA Tour and the DP World Tour are all “co-conspiratorial agents” aimed at overthrowing LIV Golf’s ascent as a professional golf league. 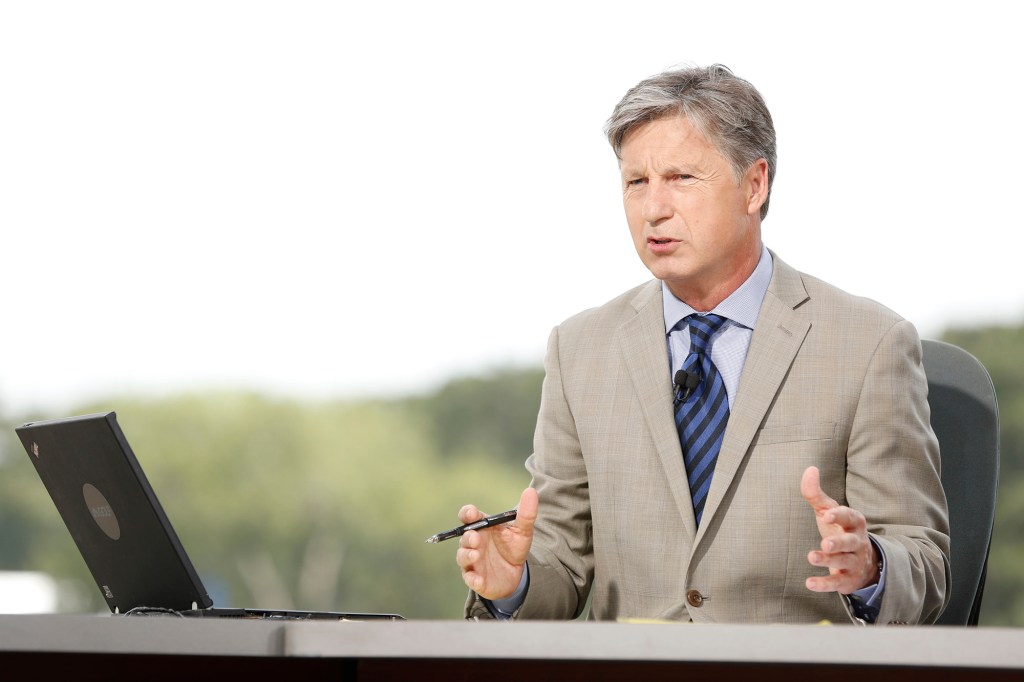 The new lawsuit also listed some of the same claims made in the original, which alleged that Chamblee and Golf Channel acted in concert with the PGA Tour and the DP World Tour to defame Reed’s character for most of the last decade.

The case was moved from Texas to Florida as the suit states that the defamatory practices “were intentionally published and perpetrated by the Defendants in the state of Florida, where the offending acts were accessed, read, opened, and viewed by numerous third-party Florida residents and citizens.”

The U.S. District Court for the Middle District of Florida’s jurisdiction includes Ponte Vedra Beach, which is where the PGA Tour is headquartered. The PGA Tour and LIV Golf both host events in Florida.

The pro told the Irish Golfer that he pulled out of the event due to a back injury he sustained from a hotel mattress that was “too soft.”

Drew Barrymore’s Reaction to ‘Grow Old With You’ in ‘The Wedding Singer’ Was Real, Adam Sandler Says He “Wasn’t Allowed” to Sing It to Her Sooner

Walmart holiday deal: Outfit an entire kitchen for $99 with this 4.9-star-rated The Pioneer Woman cookware deal

Aaron Judge’s Yankees frustration comes out during free agency: ‘Turn the fans against me’

Heather Gay flirts with ‘Below Deck Adventure’ crew: ‘Take your shirts off!’

IN judge confirmed to 7th Circuit by Senate

22 unique Christmas gift ideas for everyone on your 2022 list

Christmas 2022 live blog: The best holiday deals you can get on gifts, decorations and more, plus the best Christmas movies

Here’s Why Curse Words Sound the Way They Do

Manage your holiday stress with a subscription to this mindfulness app

The Forgotten Story of One of the First U.S. Soldiers Killed Overseas After Pearl Harbor

Kirstie Alley was diagnosed with colon cancer before death

Kirstie Alley cause of death revealed: ‘Was only recently discovered’

John Travolta Mourns Death of ‘Look Who’s Talking’ Co-Star Kirstie Alley: “One of the Most Special Relationships I’ve Had”

Will Harry and Meghan's docuseries force Britain to confront racism?

2022’s Most Punchable TV Characters, From Stephen on ‘Tell Me Lies’ to JP on ‘Bad Sisters’

What Time Will ‘Chainsaw Man’ Episode 9 Arrive on Hulu and Crunchyroll?

Made money online this year? You could owe more in taxes

Even with Justin Verlander, it’s who the Mets add to their rotation next that could make or break 2023

8 killed in Mexican resort, including 5 in bar shooting

What to expect in Herschel Walker-Raphael Warnock Georgia Senate runoff

How to scrub yourself off the internet

How to keep your Amazon gift purchases a secret

FBI: Fugitive caught after 9 years but wife, another man still at large

It's still not clear what transpired at FTX. These senators are demanding answers.

Sen. Warren demands answers from Silvergate Bank about its business dealings with FTX

Pregnant woman killed by assailants who stole her unborn baby

U.S. aluminum plants are releasing tons of a highly potent greenhouse gas, unlike their counterparts abroad