Johnson  — who rose to fame after claiming he lives an “ancestral lifestyle” that includes eating raw liver — was outed by a fellow bodybuilder who claimed to have evidence of Johnson’s steroid use, as seen in leaked emails allegedly sent by Johnson.

The father-of-two has been posting to Instagram since August 2021, amassing over 1.7 million followers and swearing that his intense workouts and eating as a “modern caveman” are the secret to how he’s achieved and maintained his ripped body.

Johnson — who has posted videos showing him chowing down on raw animal liver, protein shakes, egg yolks and bone marrow — claims his body is 100% natural and has staunchly denied steroid use. 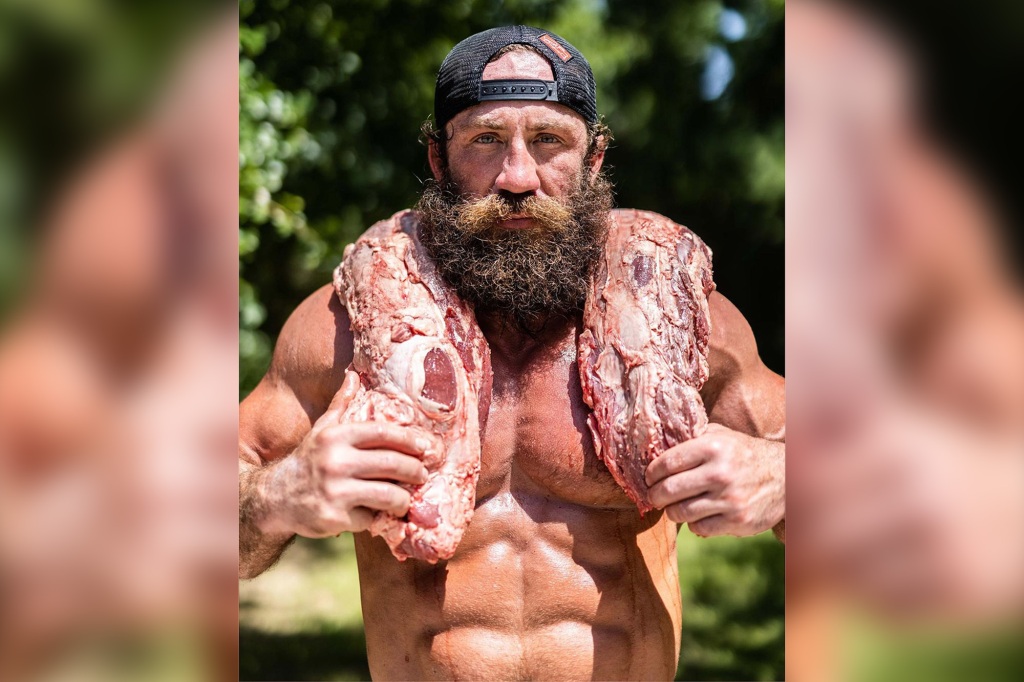 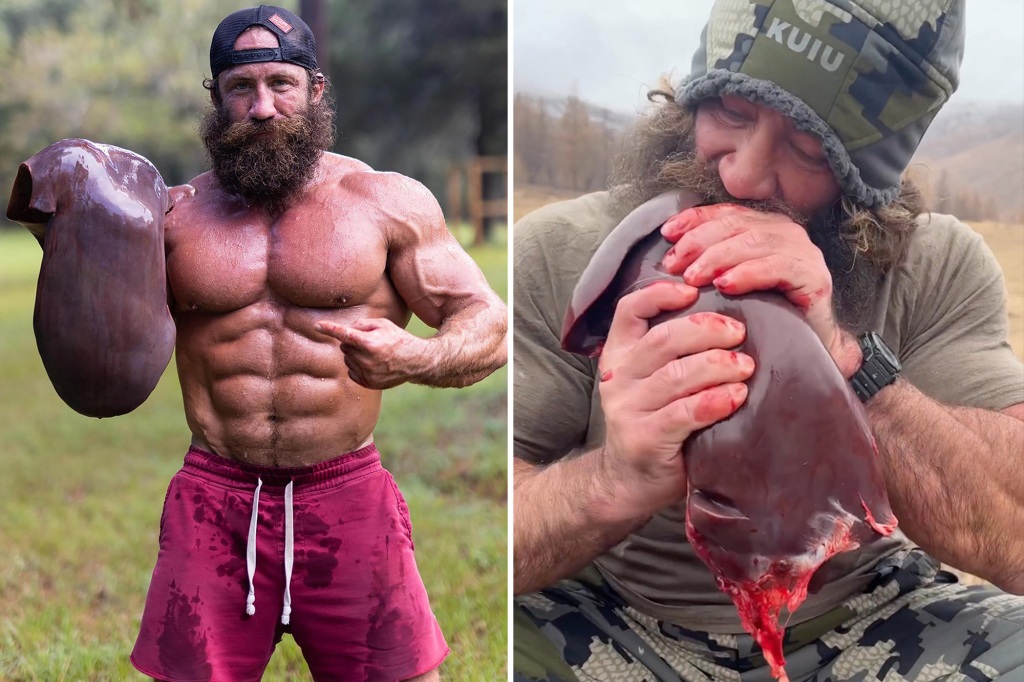 Johnson has been accused of using performance-enhancing drugs by a YouTuber who simply goes by Derek, whose channel “More Plates More Dates” is dedicated to speculating whether bodybuilders are “natty or not,” meaning naturally ripped or use steroids.

In the hour-long video, which has exceeded 1.68 million views, Derek shows emails he claims Johnson sent to an unnamed coach in 2021, in which the muscleman allegedly shares his goals to build his “Liver King” brand and admits to spending $11,000 on the figure-enhancing drug.

YouTube commenters ridiculed Johnson after seeing the details revealed in the video. 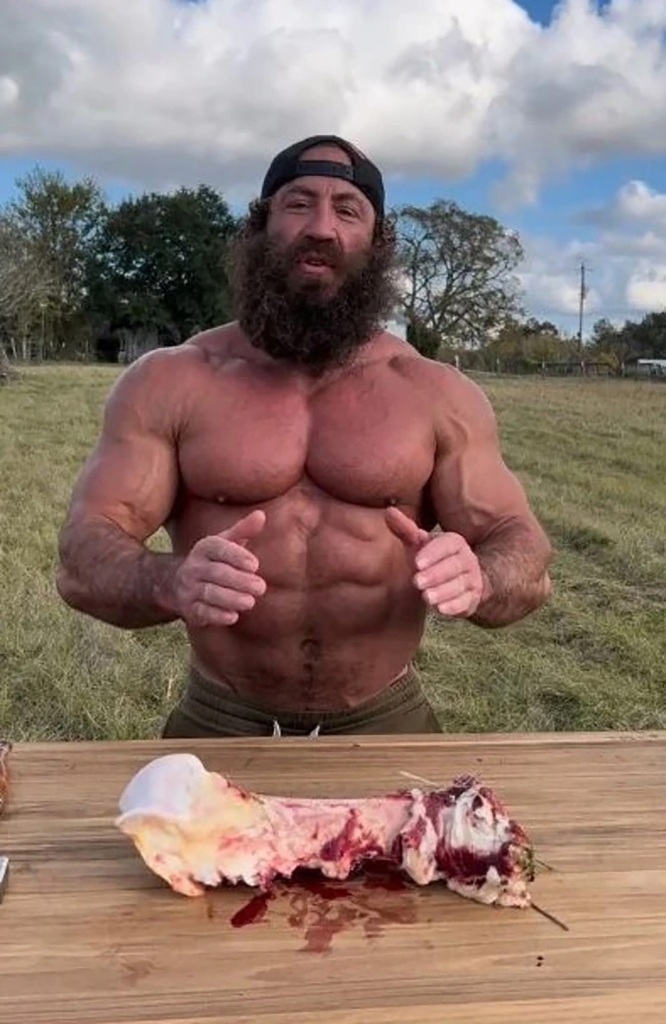 “Hopefully this is a watershed moment for the fitness industry and will lead to greater transparency,” one person wrote, while another added, “Man it’s great to see it finally made perfectly clear that what we all knew was true. I feel bad for the few people who believed he was natty.”

“This was bound to happen,” another agreed. “I’m surprised he lasted as long as he did.”

In an Instagram video depicting a workout that Johnson posted on Monday, detractors alluded to the revelations, with one noting, “Must be nice to spend 15k+ a month on drugs” and another added, “Better not turn your wifi off tonight bro. You and your team have some damage control to work on 🤣 while I do believe what you preach in general you should’ve just been honest man.”

When approached by Rolling Stone, Johnson said he was “grateful” for the video.

“In a weird way, I’m grateful for the recent events that have shed light on this complicated-as-f–k topic,” Johnson wrote in an email to the publication, although he apparently did not address the latest steroid allegations or whether the emails were real.