The man who allegedly opened fire inside the Mall of America in Minnesota last week was accomplice 400 miles away. was arrested Thursday afternoon in Chicago, the report said.

Shamar Aron Lark, 21, and her 23-year-old Rashad Jamal May were arrested by an FBI-led task force after Windy cut her hair in her City, officials said. said at a press conference published by KARE 11.

"I said a week ago that I didn't think I could shoot a mall and get away with it. You can't commit these acts and enjoy the freedom of a free society," said Bloomington. Police Chief Booker Hodges said in announcing the arrest.

On Aug. 4, the suspect was among a group of people who got into an altercation with another group at a Nike store. said the prosecutor.

After the altercation, the two returned and Lark allegedly fired three shots at him in the store, according to authorities. The shooting caused no damage, but a startling event at the nation's largest shopping mall sparked a nationwide search. 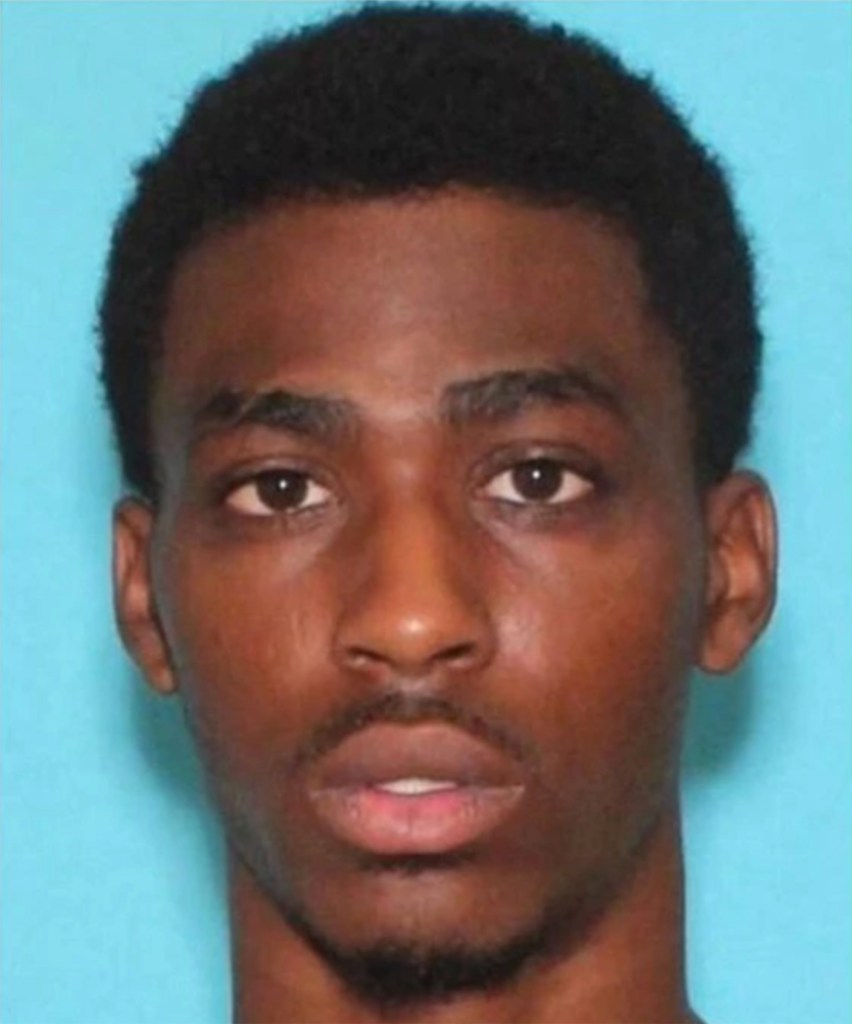 Shamar Alon Lark was charged with second degree assault with a dangerous weapon, among other felonies.

Lark was charged with second-degree assault with a dangerous weapon, intentionally firing a firearm, and carrying a handgun in public without a permit. May was charged with aiding a criminal to avoid arrest.

He was arrested by three others for helping Lark and May escape from the mall. 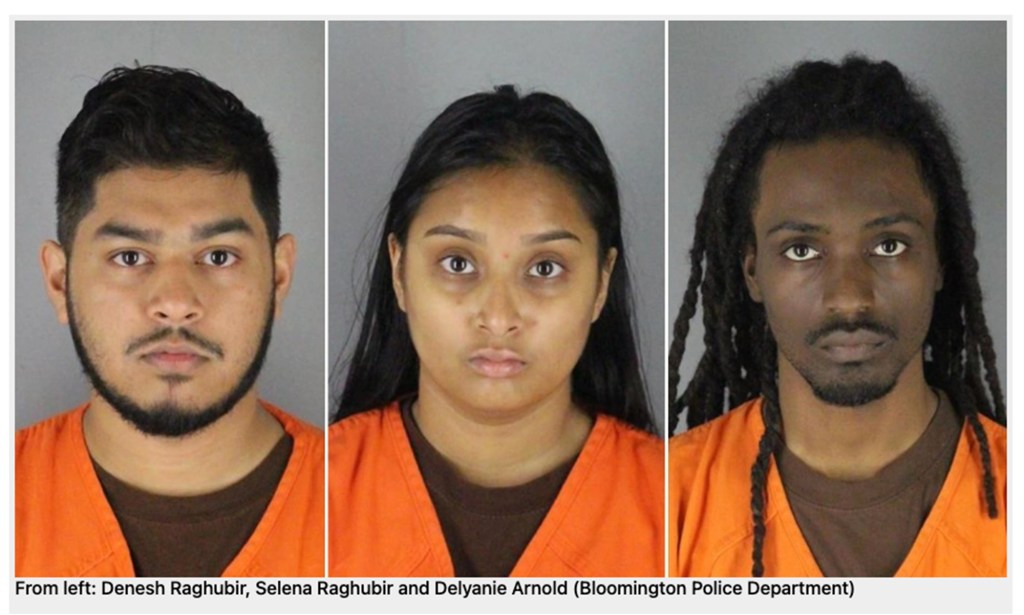 Her three other Minnesota residents were charged with aiding the fugitive's escape. 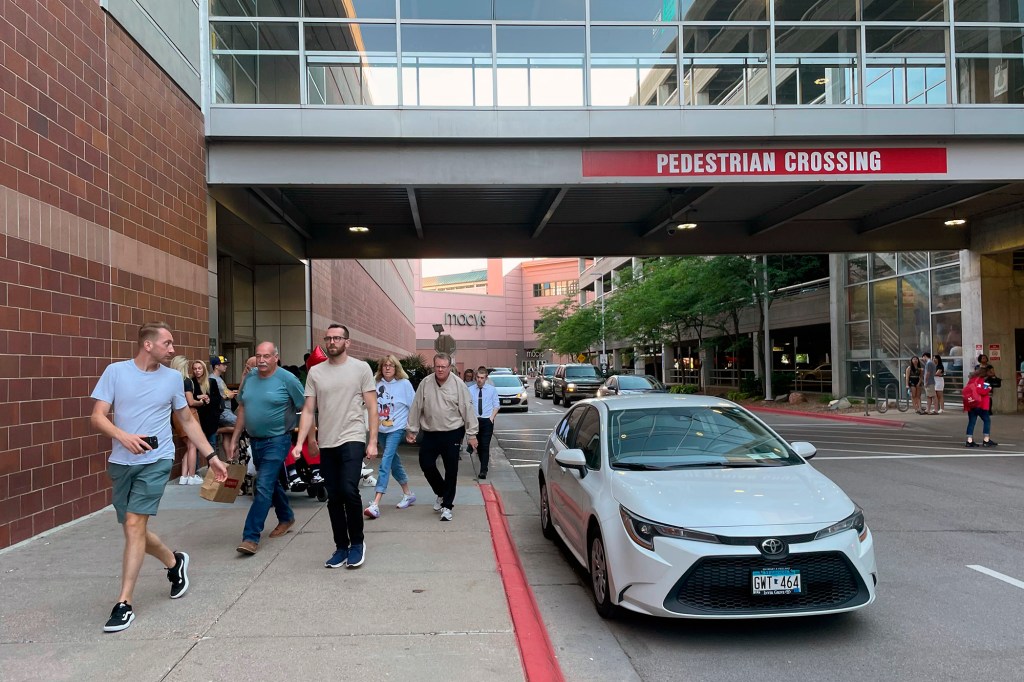 Suspect was held in a Chicago jail prior to extradition. hearing loss.