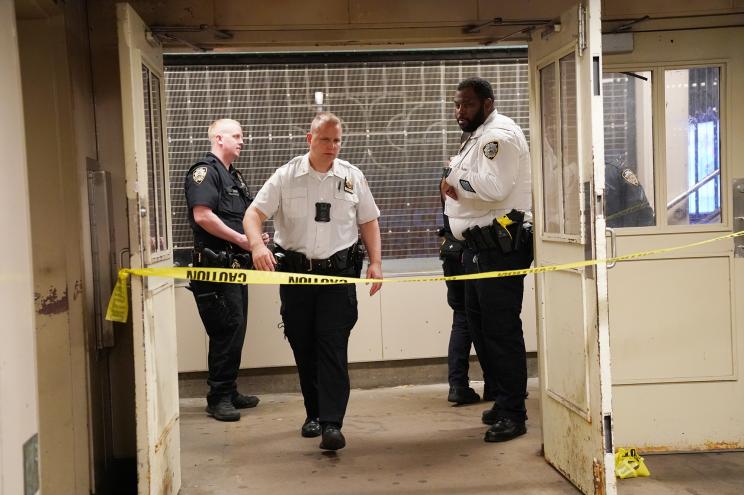 Police are at the scene where a 38-year-old man was left in critical condition after being stabbed on a subway train in the Bronx on Oct. 6, 2022. Christopher Sadowski

A man was randomly stabbed multiple times at a Bronx subway station Thursday night in the latest instance of transit violence in the Big Apple.

The attack occurred at the 176th Street station near Jerome Avenue after an unknown suspect approached the 38-year-old victim exiting a northbound 4 train, authorities said.

The suspect stabbed the man in the back and chest in the unprovoked assault before fleeing the scene, the NYPD said. 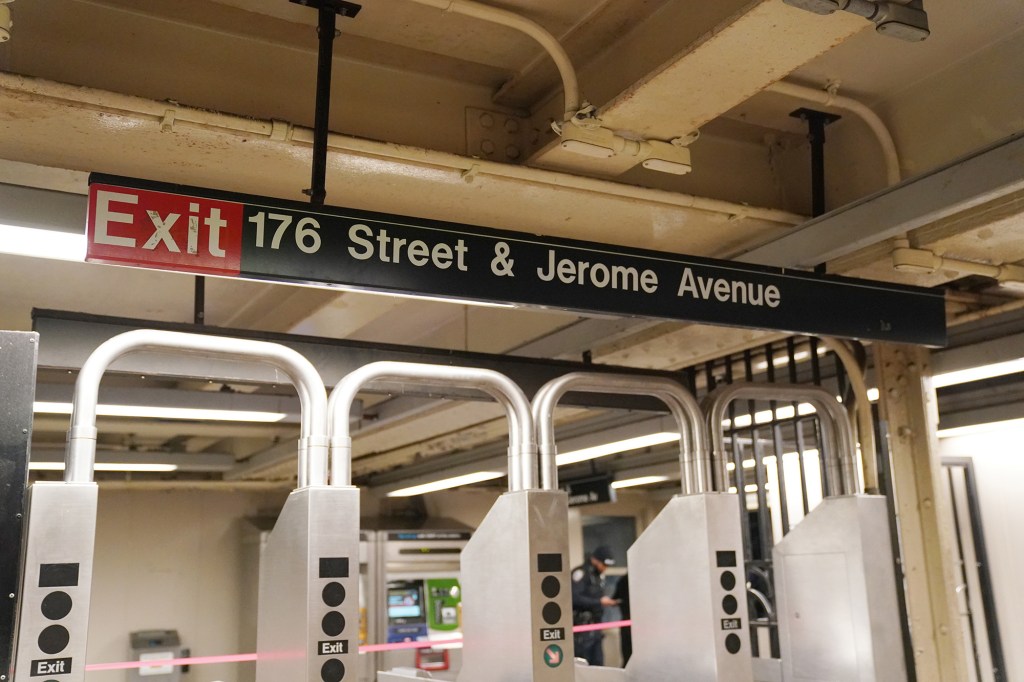 The victim was rushed to St. Barnabas Hospital in critical condition, police said.

No arrest has been made.

Thursday’s scary incident occurred a day after a 31-year-old man was slashed inside the Times Square subway station during a fight on the mezzanine level near the shuttle train to Grand Central, police said. 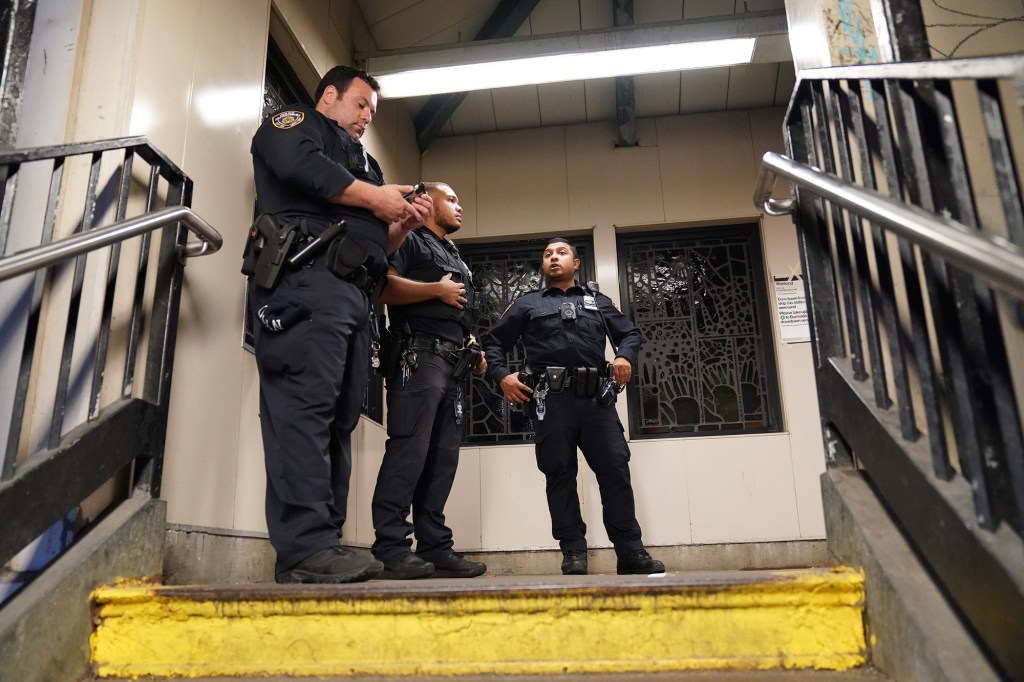 Last week a 43-year-old dad was fatally knifed to death while he was aboard an L train. A homeless man, Alvin Charles, was charged with murder in the death of victim Tommy Bailey, police said.