Maralee Nichols and Tristan Thompson’s baby boy, Theo, is celebrating his first year around the sun.

The fitness model shared a carousel of Instagram photos on Thursday, featuring a throwback picture of herself wearing a ruffled maternity dress from when she was pregnant and one of herself in that same dress as her son stands next to her.

“I can not believe you are already one 🥹,” she captioned the post.

“Spending the past 365 days with you have been the best days of my life. You are the sweetest little boy, your smile brightens up any room.”

She added, “You are my greatest blessing, my world, my heart in human form. God knew I needed you. I love you more than anything. Happy 1st Birthday to my angel, Theo 🤍.”

Nichols did not include Thompson in the post nor did she tag him.

Prior to the 31-year-old giving birth to Theo last December, she filed a paternity lawsuit against the former Chicago Bulls star, requesting that he pay for her pregnancy and birth-related expenses. 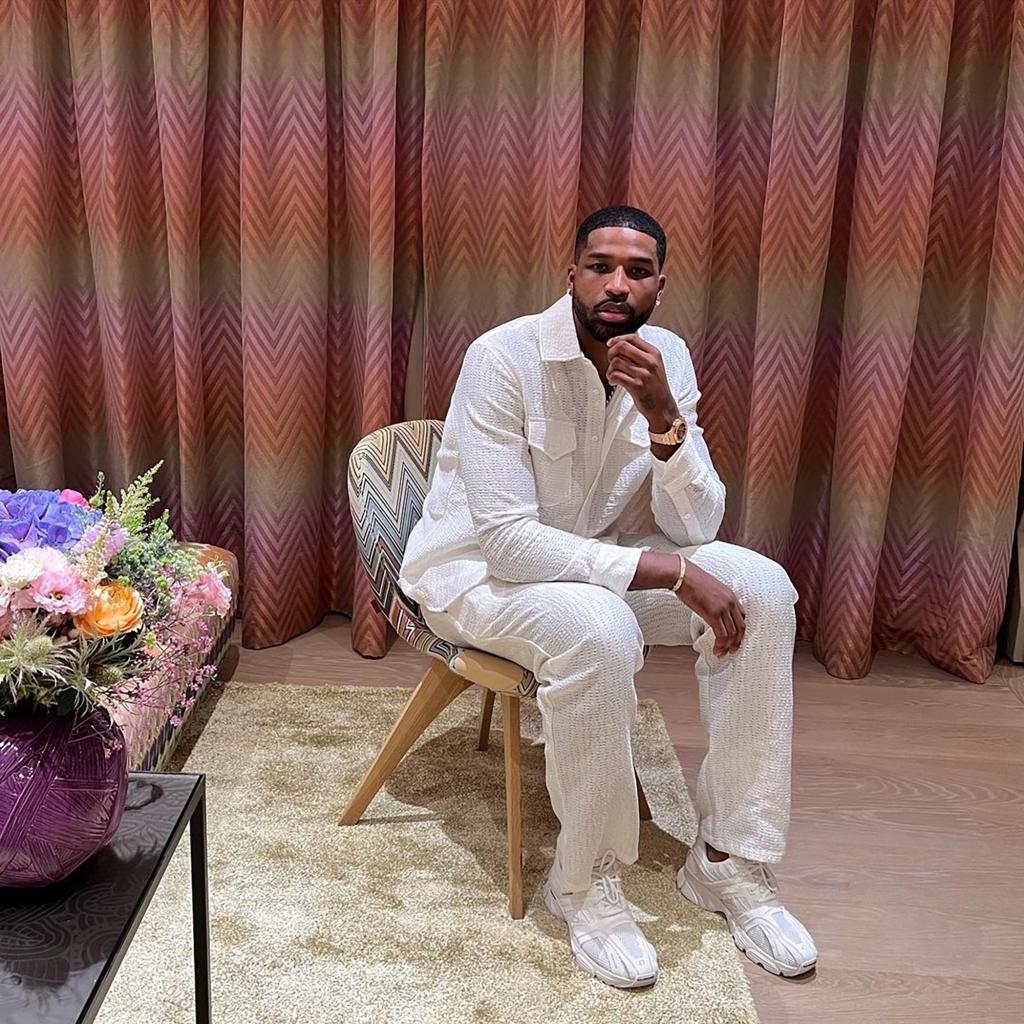 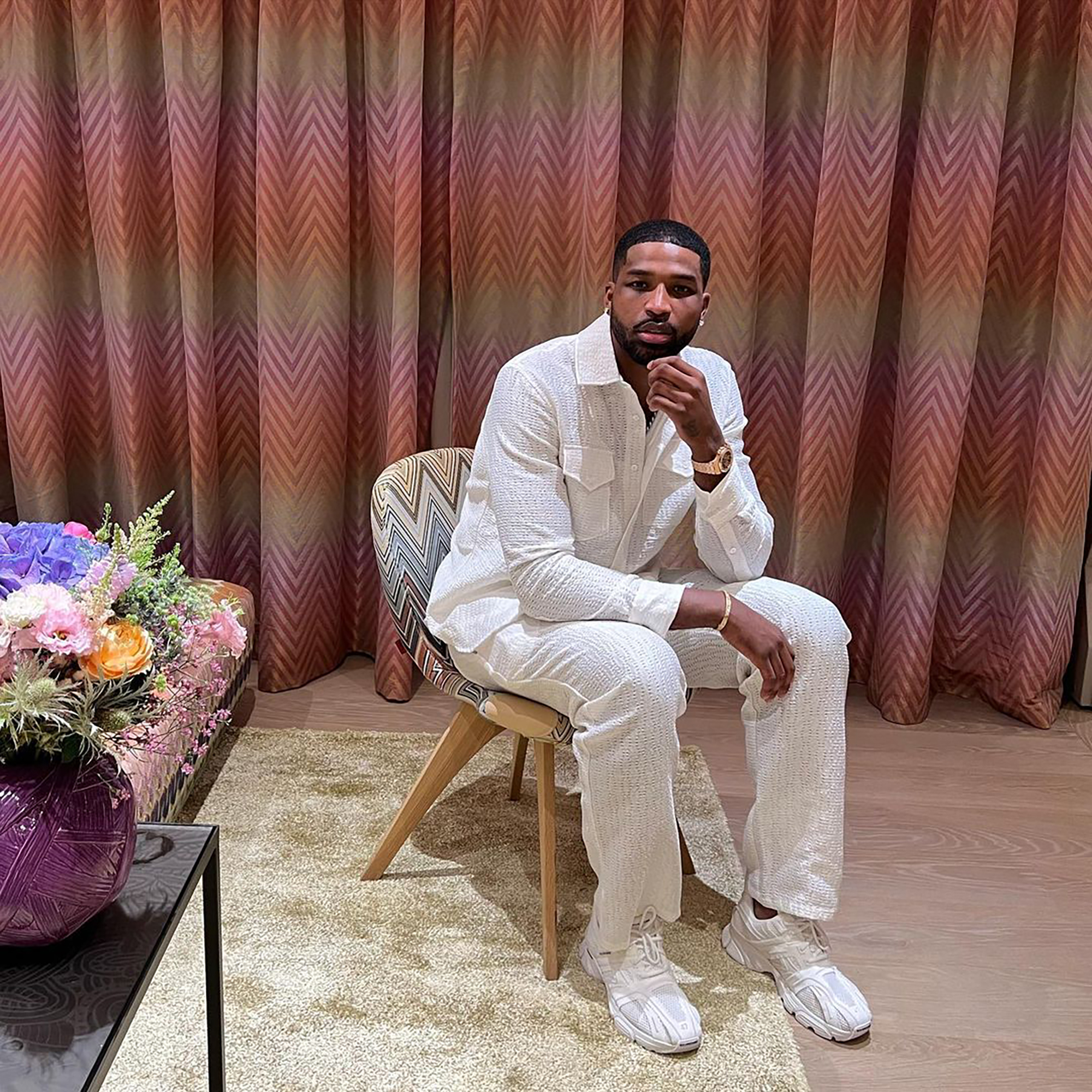 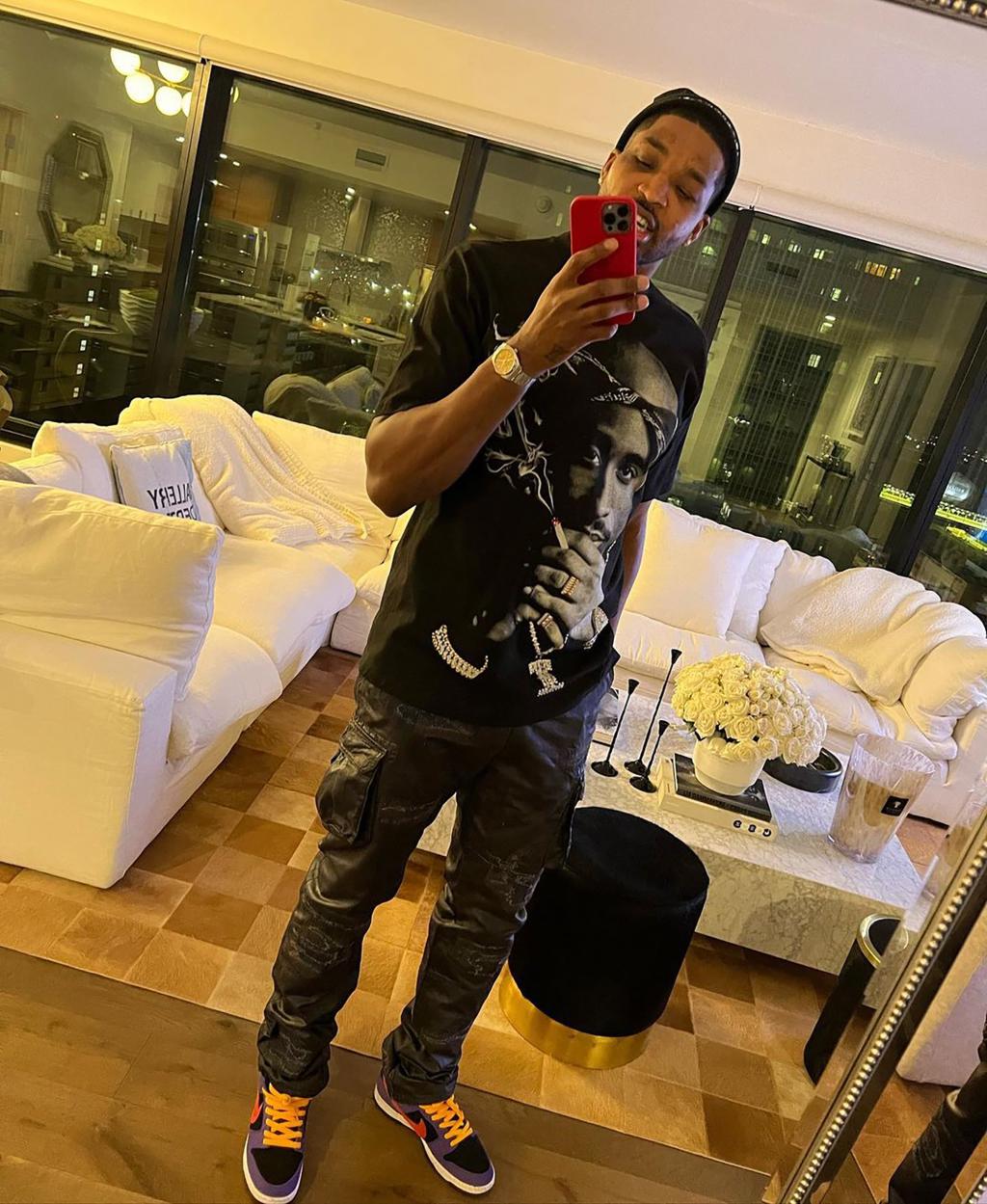 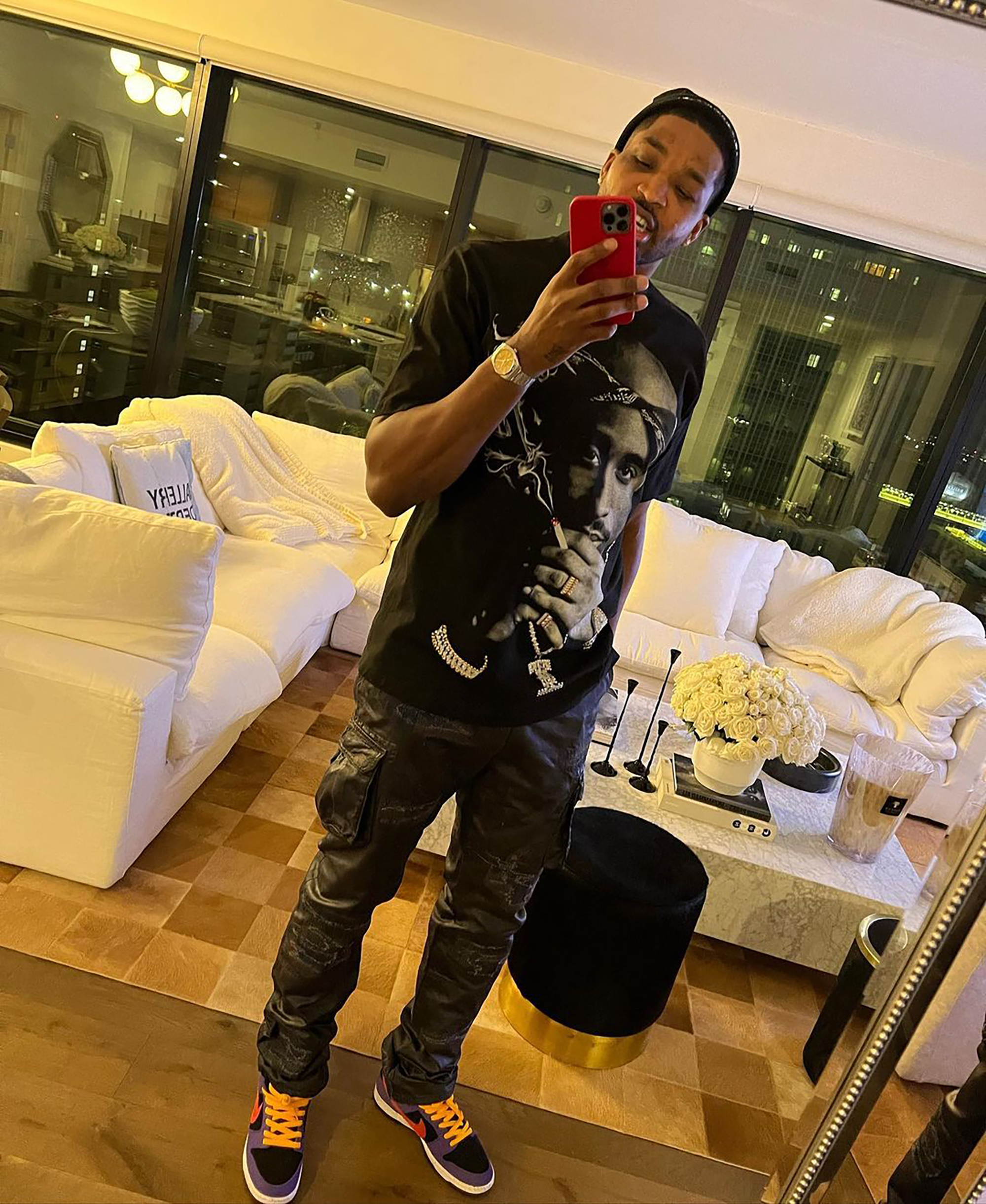 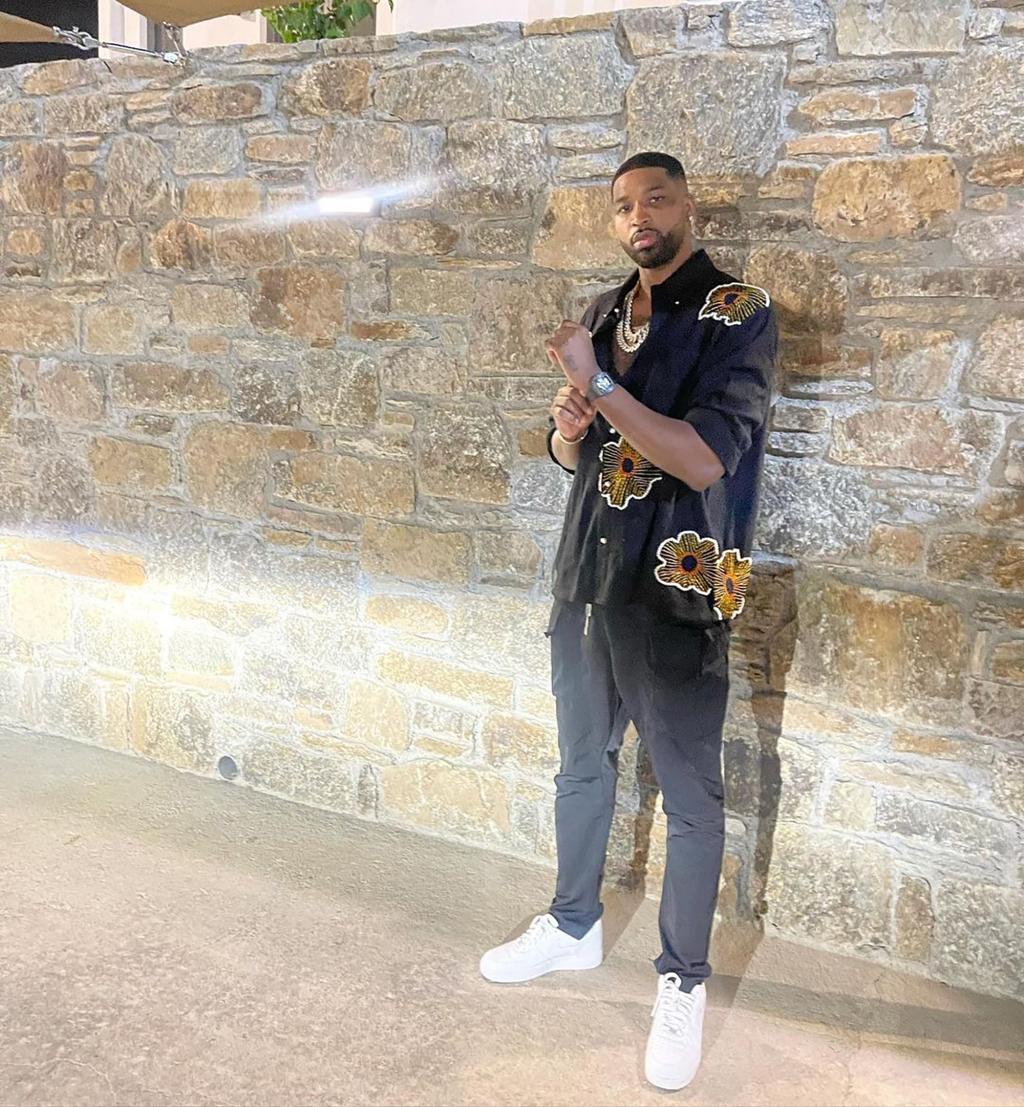 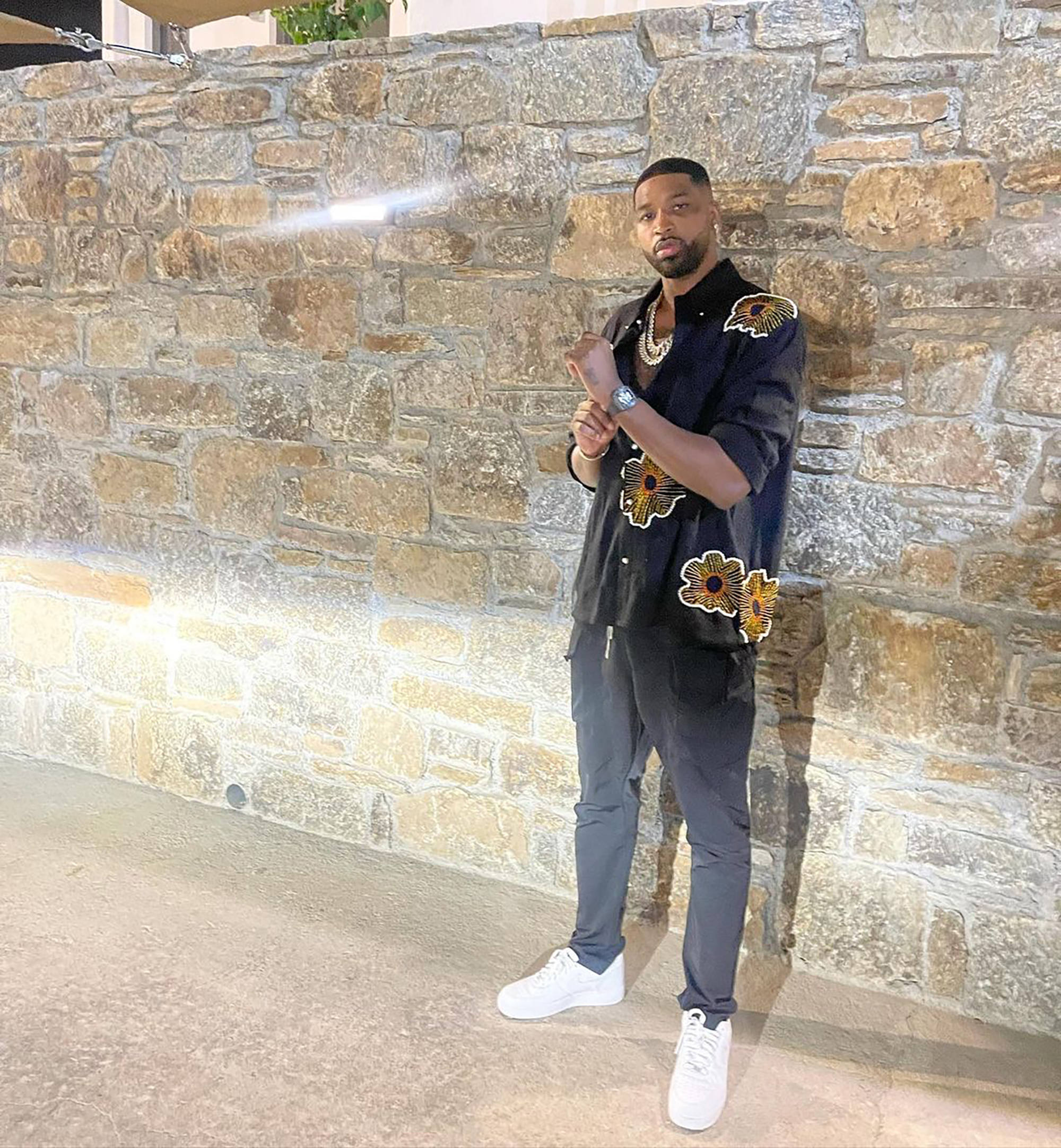 Nichols alleged that their son was conceived on Thompson’s 30th birthday in March 2021 — which is when he was still romantically involved with his ex, Khloé Kardashian.

The NBA free agent subsequently revealed in January 2022 that he had fathered a baby with Nichols, writing on his Instagram Story, “I take full responsibility for my actions. Now that paternity has been established I look forward to amicably raising our son.”

He continued, “I sincerely apologize to everyone I’ve hurt or disappointed throughout this ordeal both publicly and privately.”

Although Thompson came forward as the father of the newborn, Nichols previously revealed that he did nothing to support his son.

However, the NBA champion had a change of heart, and his attorney informed Page Six in a legal letter sent back in August that he “is paying, and has paid, child support to Ms. Nichols retroactive to the date she delivered the child.”

Thompson is also father to son Prince, 5, who he shares with ex Jordan Craig, as well as daughter True, 4, with Kardashian.

The athlete and Good American founder, 38, also welcomed a baby boy via surrogate in July. However, Kardashian said she had no idea about Nichols’ pregnancy at the time the surrogate was implanted with an embryo, which was days before the fitness trainer gave birth to Theo.

“I found out about Tristan’s situation [with Nichols] the first week of December,” she said in a confessional for the premiere episode of Season 2 of “The Kardashians” in September.

“It’s just so close. I wouldn’t want anyone to think I did this after the fact. Why would I want to have a baby with someone who is having a baby with somebody else? I’m not that much of a sociopath. I’m a lunatic, but not that f–king deranged.”