SAN DIEGO — Mark Canha understood there wasn’t an abundance of high-end inventory, so he’s relieved the Mets were so aggressive in filling a rotation void.

On Monday, the team reached agreement with Justin Verlander on a two-year contract worth $86.6 million, giving the Mets a suitable replacement for Jacob deGrom, who last week signed with the Rangers. Verlander, 39, will give the Mets a co-ace alongside Max Scherzer.

“You love to see it,” Canha told The Post. “At least on my end when Jake goes to the Rangers you are thinking, ‘There’s only so many aces out there and the numbers are getting smaller.’ It felt like we had to make a move quickly and I’m sure the front office kind of felt that pressure too and they made it happen, which is awesome to see.”

Verlander last month won his third Cy Young award, after going 18-4 with a 1.75 ERA for the Astros. As somebody who used to play for Oakland and compete against Verlander within the same division, Canha can appreciate what the Mets are receiving. 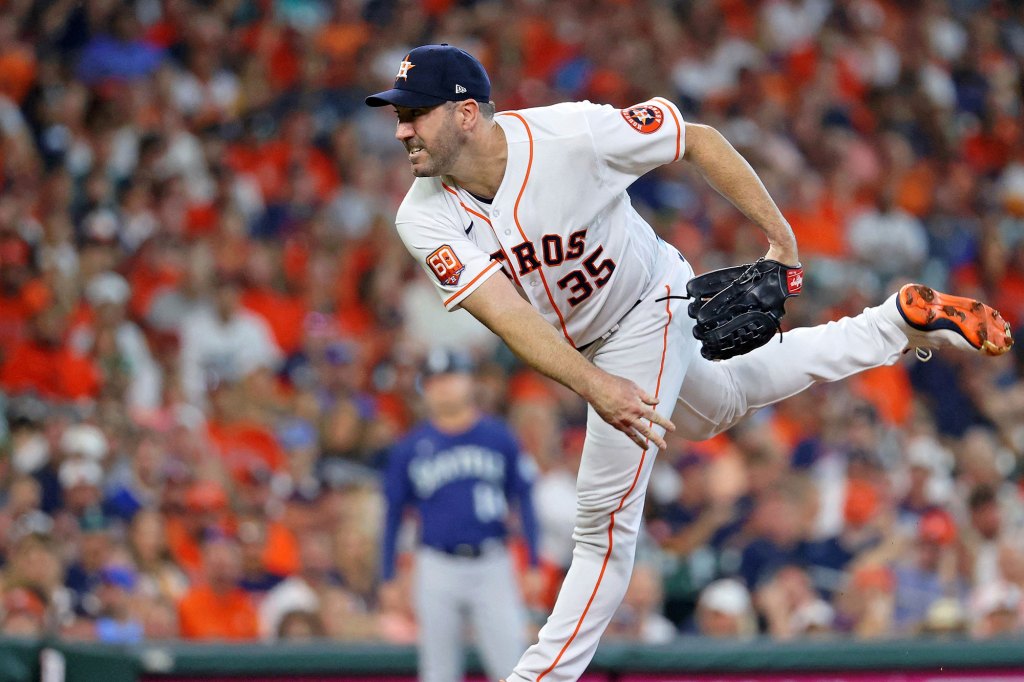 “It kind of feels like whenever you face Verlander, it’s like a dance,” said Canha, who is 5-for-14 lifetime against the right-hander with a home run. “It’s a true chess match because you know about his repertoire, you know what he is trying to do, but he has got so many different ways to get you out. There are so many weapons in his arsenal and the way he plays with it, I always say it’s fun to hit against him — it’s really hard, but interesting what he is going to do.”

Canha previously told The Post he believed deGrom would remain with the Mets in part because of his conversations with the pitcher that included deGrom saying he wanted to return.

But Canha said he wasn’t shocked to hear deGrom accepted Texas’ offer of $185 million over five years. The contract includes a vesting option for a sixth year that increases the total value to $222 million. The Mets’ offered about $110 million over three years.

“I was being truthful: Jake told me he wanted to stay and I am sure he did,” Canha said. “But free agency is such an interesting thing because you go into it thinking one thing and you kind of have to, even your own thoughts, you have to take with a grain of salt because you have to react to what the market is telling you and I think that is what he did.

“It didn’t surprise me having gone through the process last year. You have expectations, but you can’t really have expectations because you have no idea what is going to happen and what other people are thinking.” 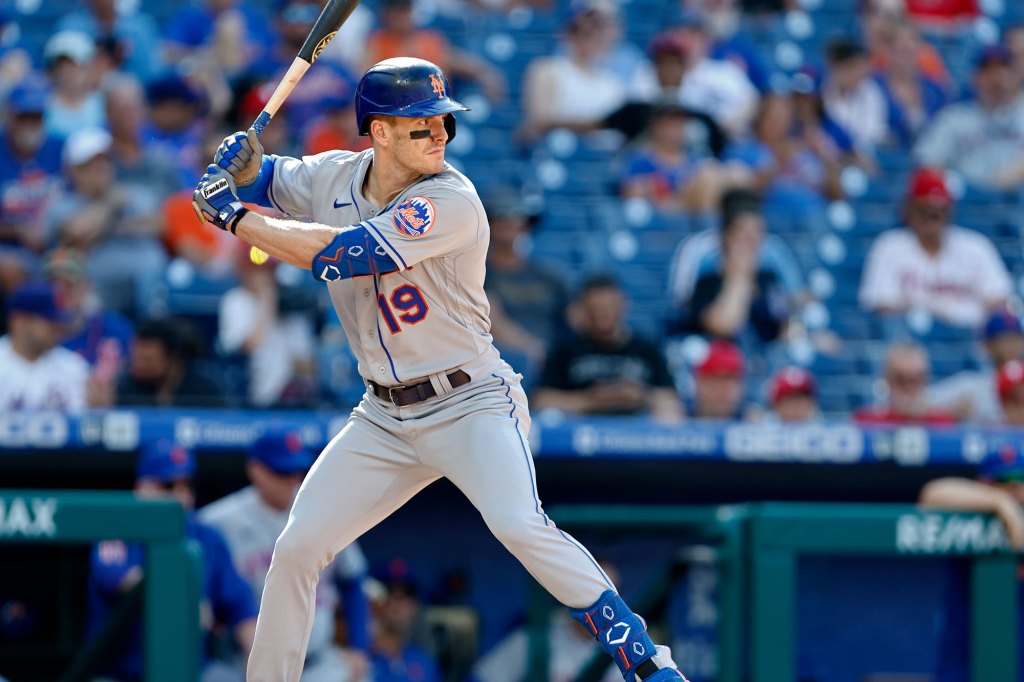 Canha said any fan anger toward deGrom is misguided.

“Jake is an honest person and I think he speaks candidly whenever he does,” Canha said. “People are mad, their feelings are kind of hurt and people on Twitter are even mad at me [for the previous comments]. As a player you are empathetic toward free agency and the players’ plight because you know you are subjected to whatever the market is doing and you have to make a decision. I am happy for Jake.”