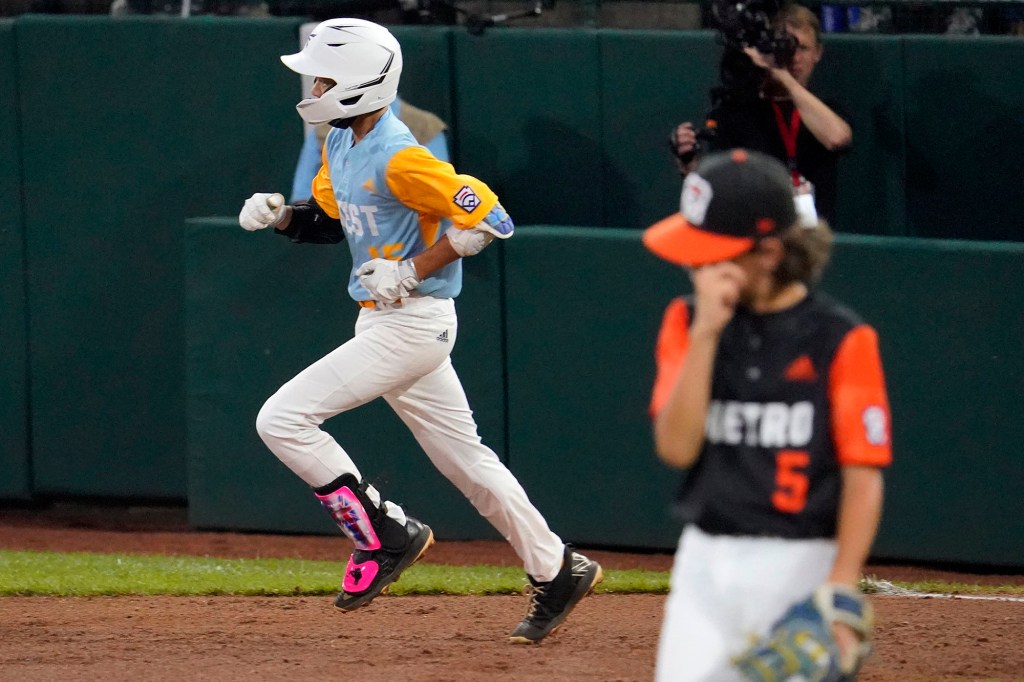 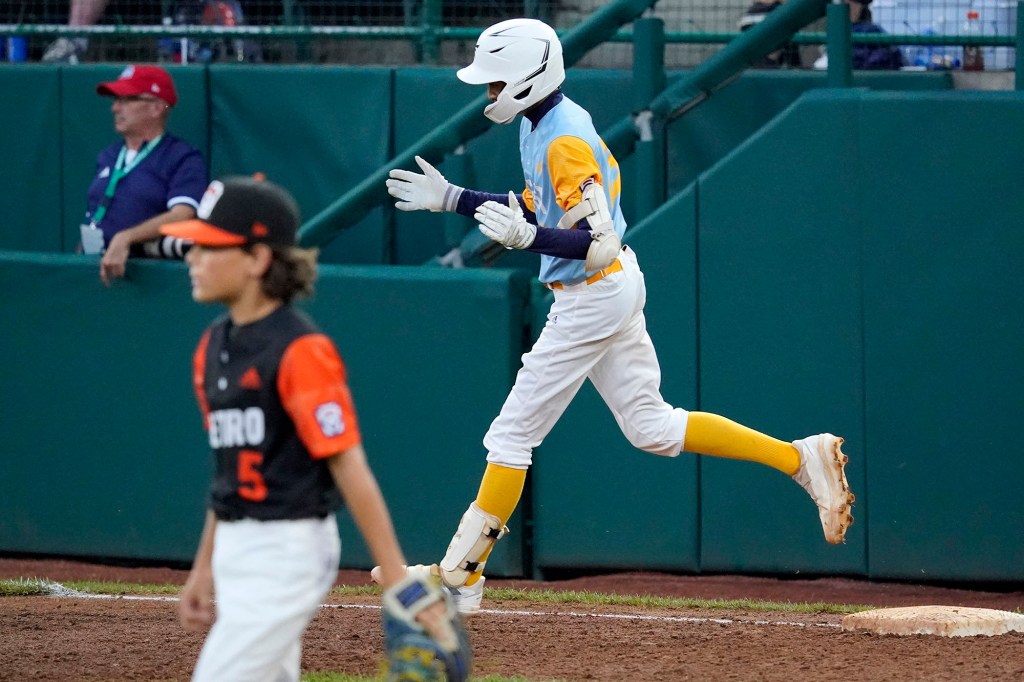 Hawaii took an early lead against a Long Island team and maintained momentum, defeating Massapequa Coast 12-0 in the opening game of a double-elimination tournament .

After 5 innings, the match ends with Mercy rules.

A combination of Massapequa Coast pitcher Joey Lionetti's struggles on the mound and missteps in the outfield gave Honolulu an easy victory.

Hawaii pitcher Jaron Lancercuster, meanwhile, didn't give up a hit before the game even started. With the

tournament double his elimination, Massapequa his coast has one more chance to realize his dream at Williamsport.