Jim Edmonds’ fairytale wedding to Kortnie O’Connor was missing a few key guests, according to his ex-wife Meghan King.

The former “Real Housewives of Orange County” star revealed on Monday’s episode of her “Intimate Knowledge” podcast that the pair’s three children — Aspen, 5, and twin sons Hart and Hayes, 4 — “weren’t even invited” to the nuptials.

“They don’t even have passports and he didn’t ask me to get them a passport,” she told guest Heather McDonald.

However, the 38-year-old did find it “interesting that he had a nanny there, but none of his seven children.” (Edmonds also shares daughters Hayley and Lauren with ex Lee-Anne Horton and son Landon and daughter Sutton with Allison Jayne Raski.)

“There was [sic] no kids to nanny at the wedding!” she joked while talking about the “small” gathering in Lake Como, Italy last month. 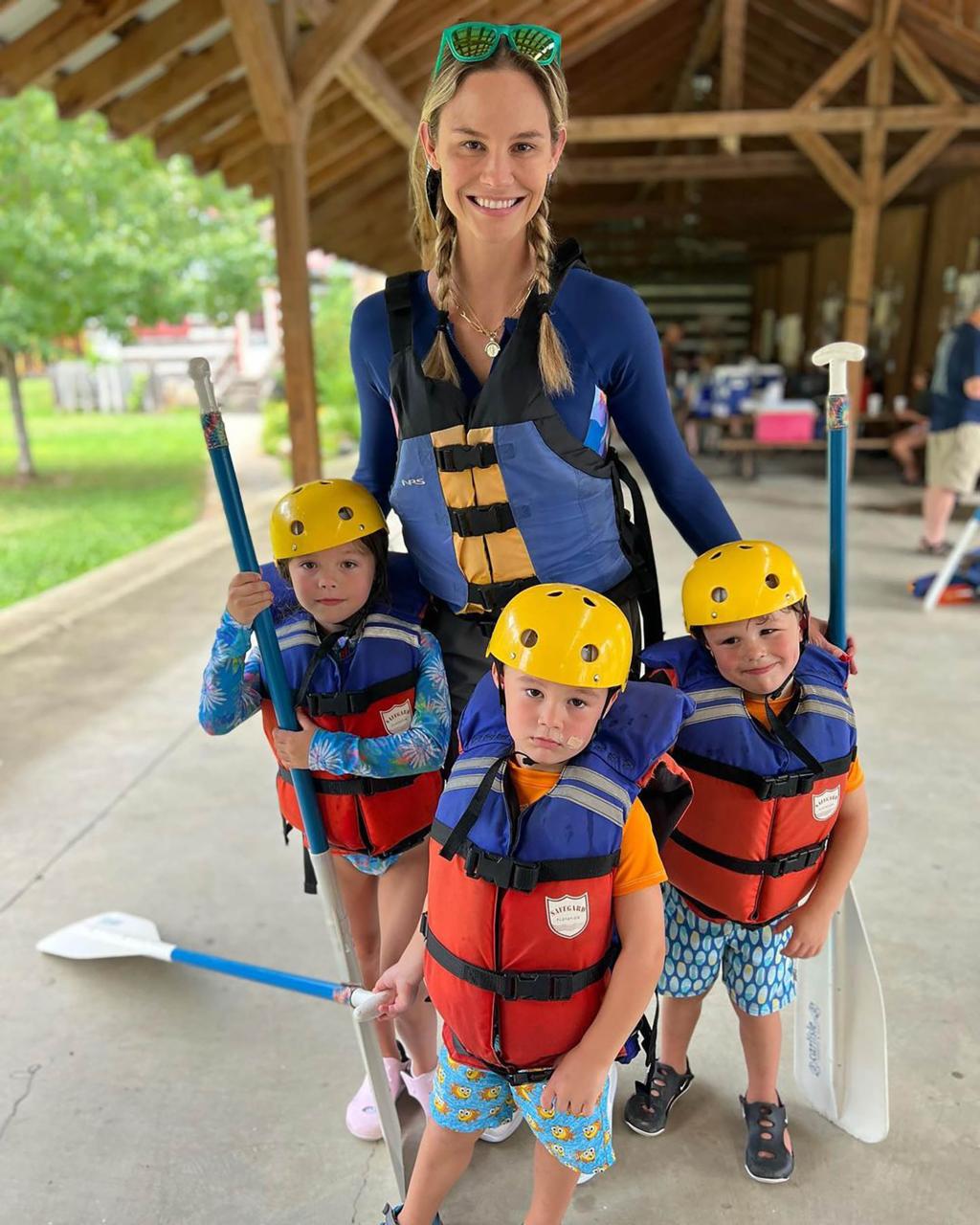 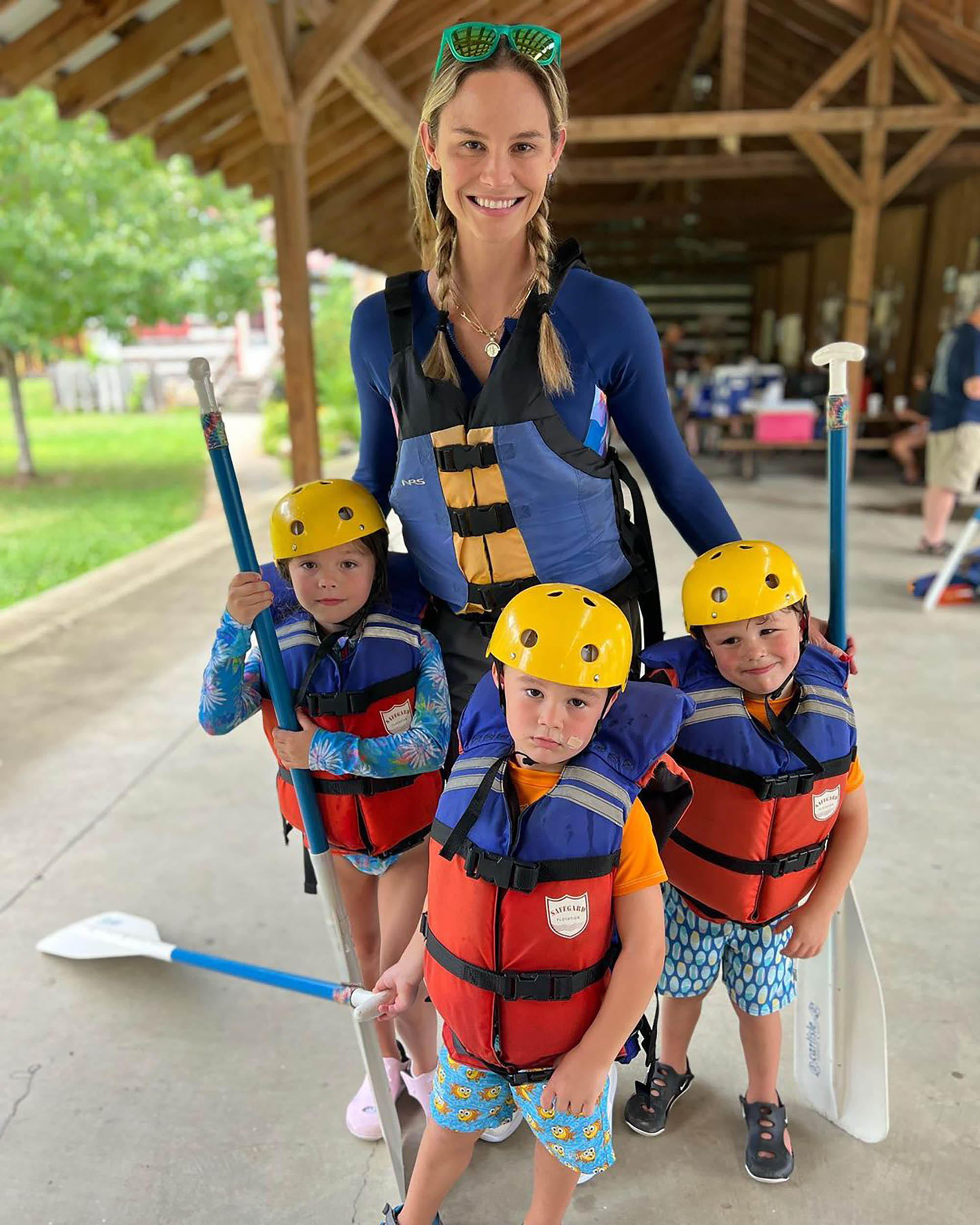 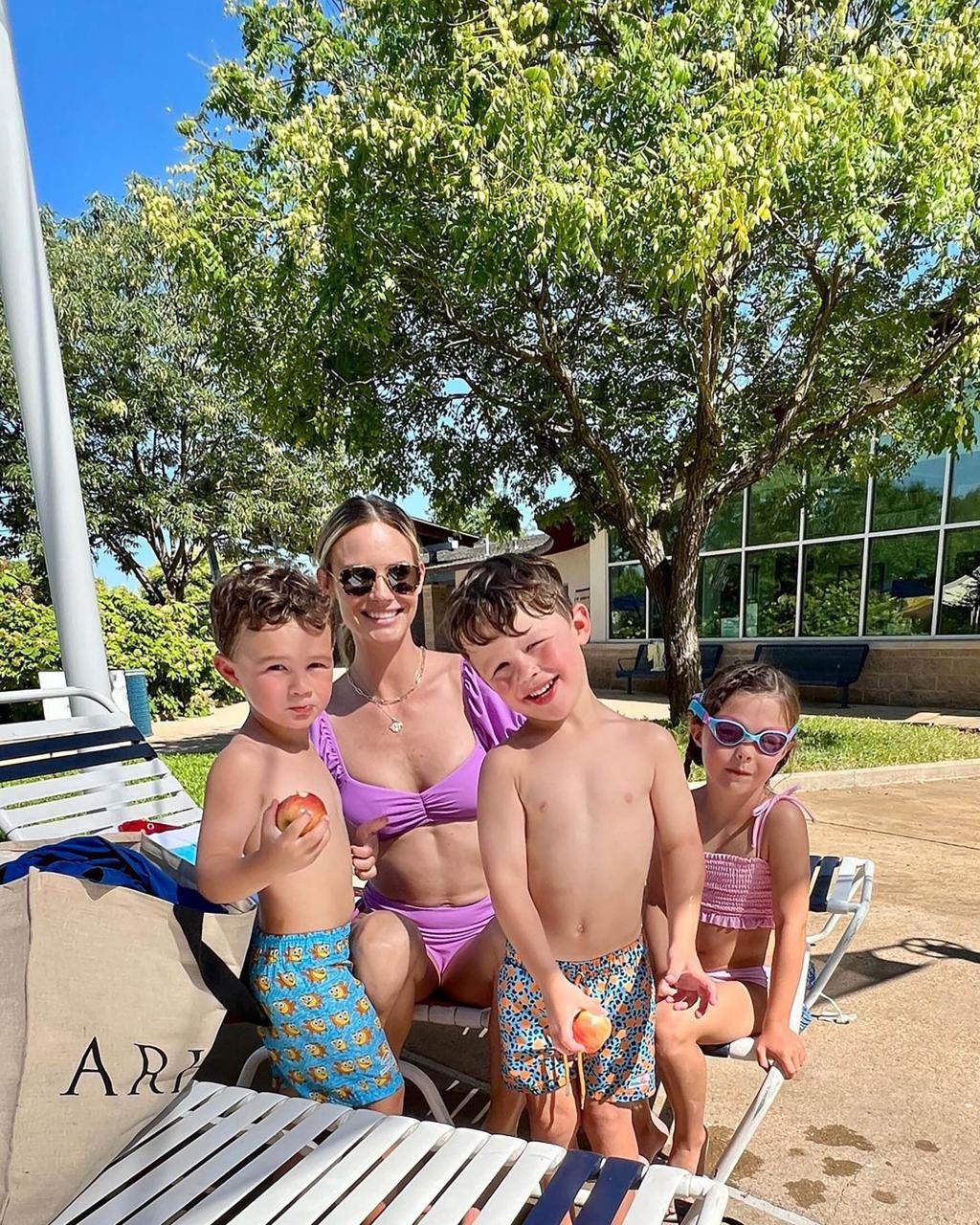 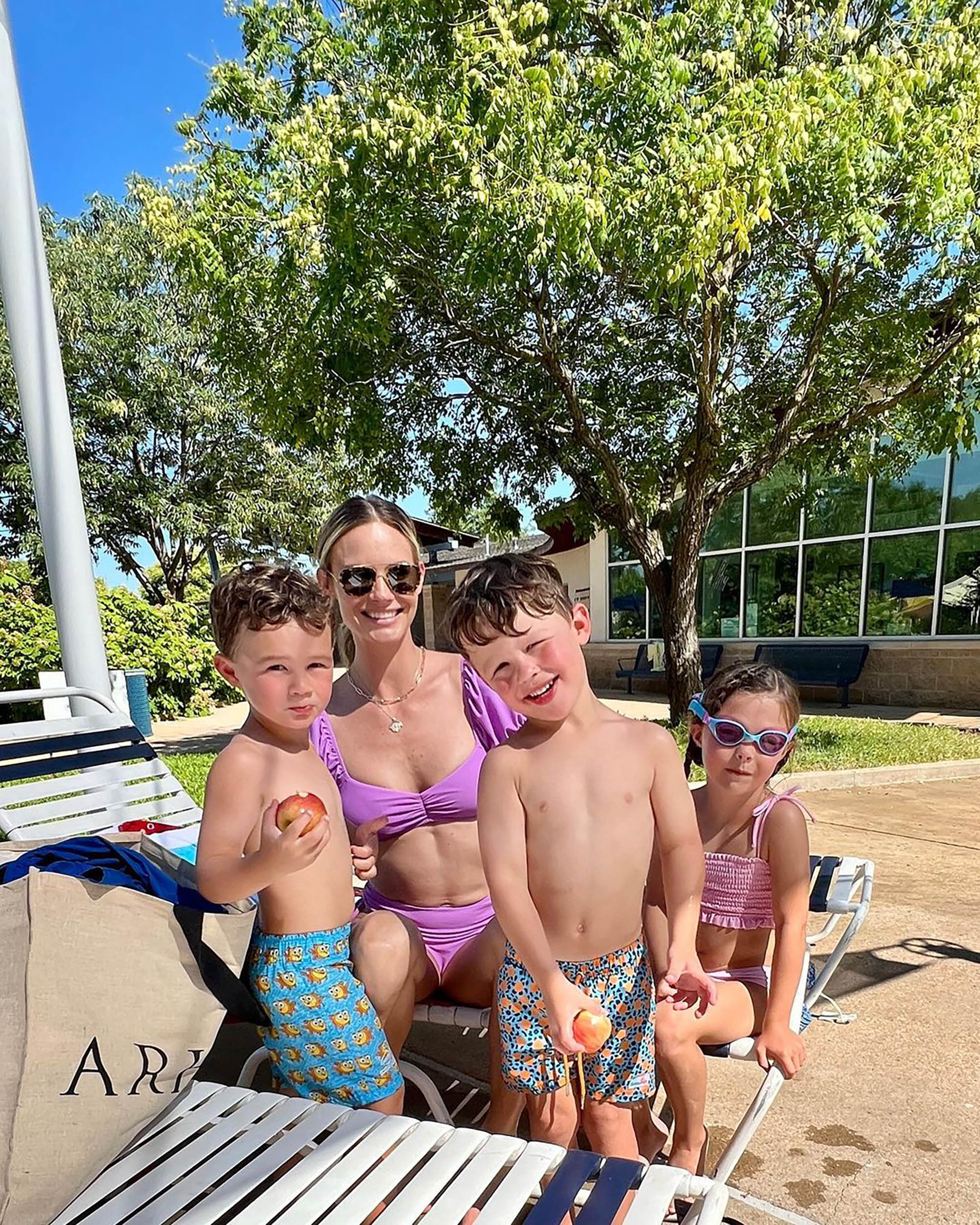 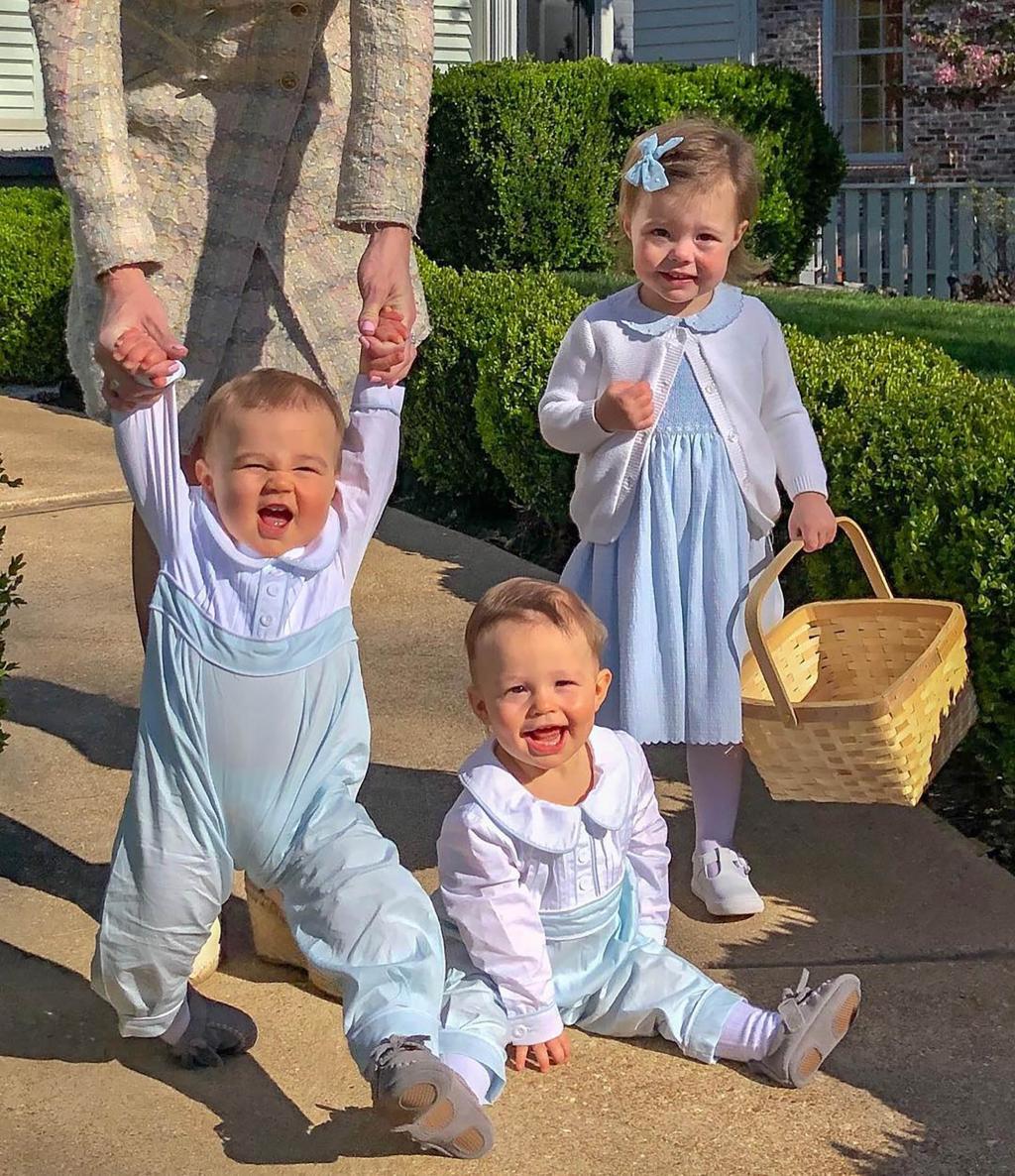 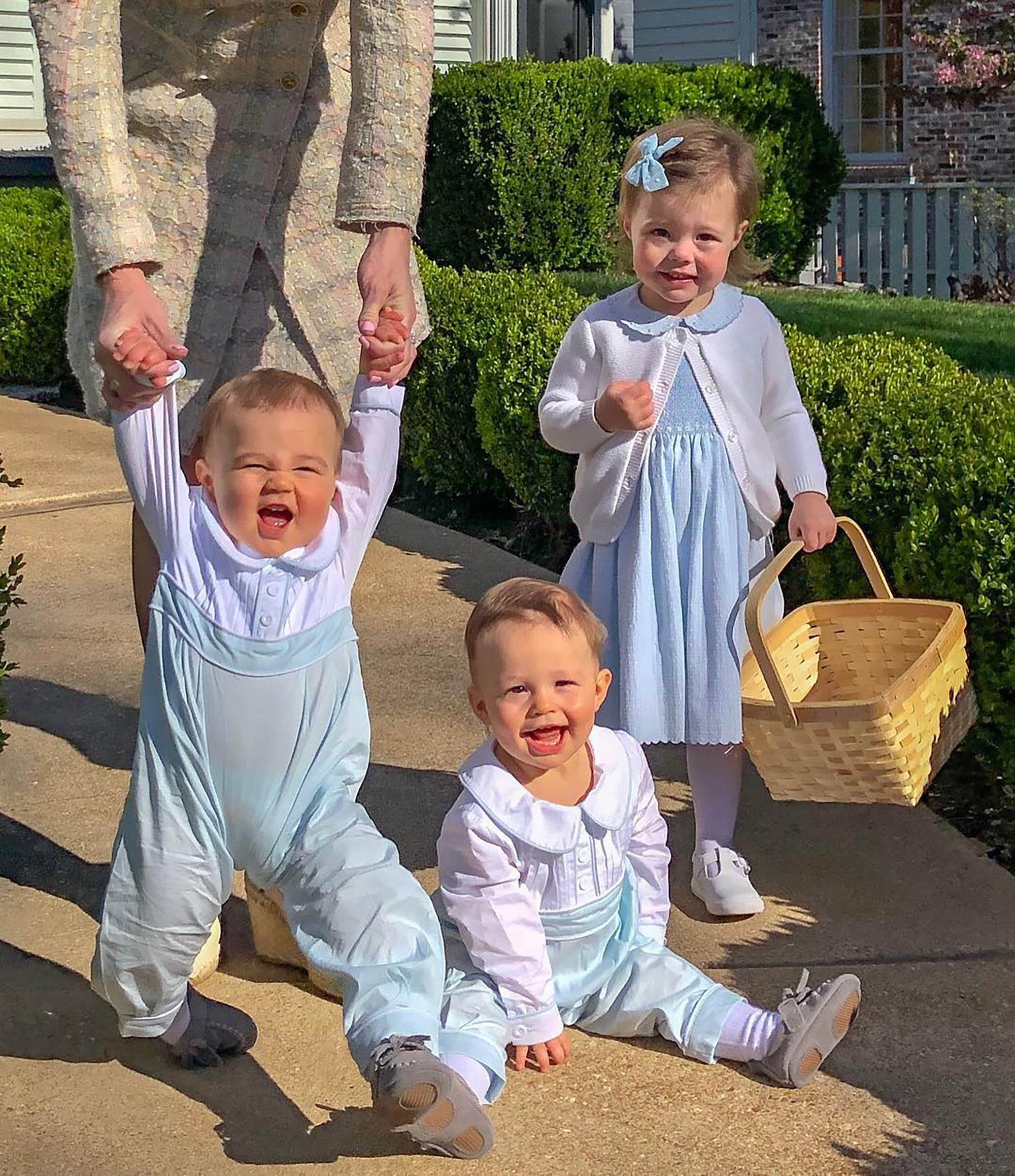 “Meghan has continually and intentionally harassed and disparaged Jim to get attention for herself. Then she turns around and complains that she is having difficulty co-parenting with Jim; go figure,” the rep told Page Six.

“And the unfortunate part is that she puts her own best interests above those of her children and uses them as pawns to get herself publicity. Hopefully, at some point, she will get the help she needs and decide to lead a meaningful and productive life.”

Although King had some choice words for the former MLB star, she gushed about the 37-year-old’s “beautiful” wedding dress and said she “hopes” their marriage “will last.”

“That’s all I care about, you know? Stability for the kids,” she said.

The former couple — who separated in 2019 after five years of marriage — has gone through a series of very public disputes in the last couple of years regarding their children.

Back in June, King filed two protective orders against Edmonds after alleging the athlete was abusive to her — which he has denied.

According to the court document obtained by TMZ, King alleged he exhibited “frequent and consistent verbal abuse” toward her via text and the co-parenting app Family Wizard.

The former reality star went on to talk about her decision to dismiss the restraining orders on the Oct. 3. podcast episode.

“We ended up turning it into a consent order that has all of the same terms as a restraining order but now it’s reciprocal, so I have to follow it as well,” King said, adding “I follow the rules so whatever, it doesn’t make any difference to me.”

“It’s good for Jim and I because we don’t have to see each other or communicate except about the kids, which is nice.”