The Mets played six games this season against the San Diego Padres and 11 against Juan Soto, but none against Soto’s Padres.

And neither Soto nor the Padres faced the Mets’ Jacob deGrom this season.

A Mets-Padres matchup in one of the National League Wild-Card Series was determined late Tuesday night, after the Atlanta Braves clinched the East Division over the No. 4 seed Mets and the Padres clinched the No. 5 seed with a victory over the San Francisco Giants.

But the additions of deGrom from the injured list to one side and Soto and fellow trade-deadline acquisitions Josh Bell and Brandon Drury to the other means both will have a different look in this best-of-three.

“We haven’t faced the lineup they have now, but they have a lot of guys who can do a lot of damage,” said Mets starter Chris Bassitt, who was shelled by the Padres once and struck out a season-high 11 over seven strong innings in the rematch. “They added three really good bats to a really good lineup in the beginning.”

The Padres won four of the six regular-season meetings, and some key characters remain in place for Friday’s Game 1 at Citi Field, including MVP candidates Manny Machado and Pete Alonso. Soto actually is hitting at just a .240 clip with six home runs and 16 RBIs in 51 games since his trade from the Washington Nationals. 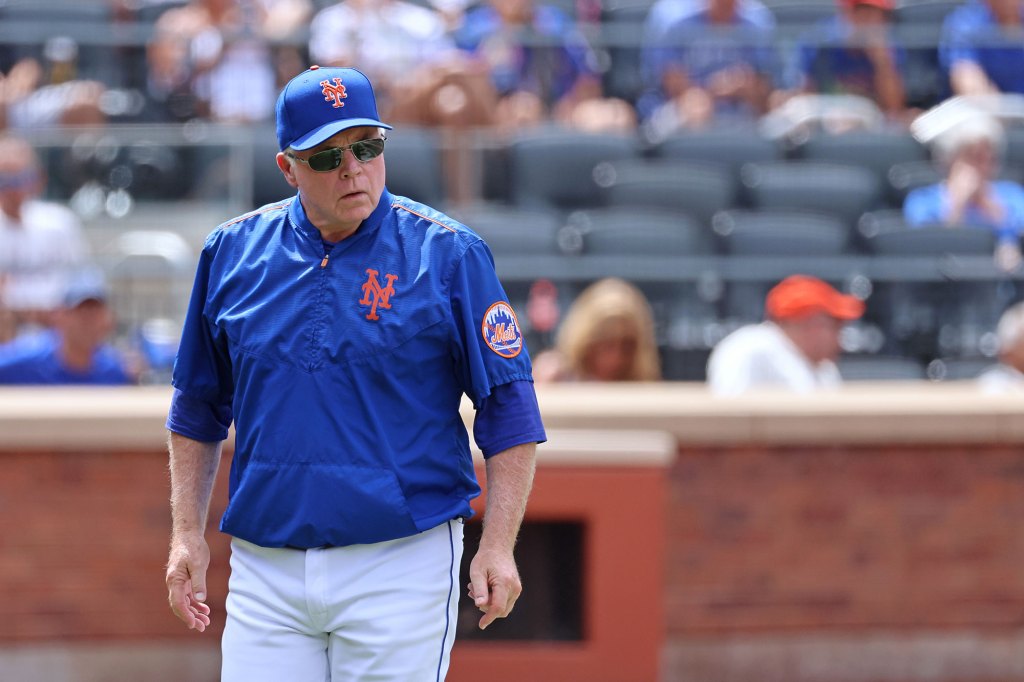 “The opponent, to me, is a blank face,” outfielder Mark Canha said. “We have to look internally and say, ‘We have to play our best baseball starting now.’ ”

Manager Buck Showalter wasn’t interested in looking past “the really challenging lineup” he drew up for Wednesday’s regular-season finale against the Nationals, with Jeff McNeil’s batting title at stake and the health of players on a rain-slicked track to worry about.

“The Padres are obviously a really good club and we’ve got our work cut out for us,” Showalter said. “The type of [quality] pitching we’ve seen the last month you are going to see again the rest of the way. That’s one of the things that teams playing in the playoffs have.”

“Musgrove is a deception guy who wants to run the ball in on your hands and comes right at you and fills up the [strike] zone,” lefty outfielder Tyler Naquin said. “Darvish wants to do the same thing — get you out in front and speed you up. Both those guys are good.”

If the Padres want to play the numbers game, left-hander Blake Snell could be the other starter. The Mets hit .246 against lefties (compared to .265 against righties) and Snell (8-10, 3.38) was 1-1 in two starts against the Mets, but Showalter doesn’t want to become a “prisoner to one thing” when making his decisions.

The Padres also boast baseball’s nastiest left-handed closer — Josh Hader has allowed one earned run in the last 11 ¹/₃ innings after a midseason slump — at the back of a bullpen with the eighth-best WHIP (1.21).

“I like where our offense is at in terms of how we swung the bat,” Canha said, referencing Tuesday’s doubleheader sweep. “Every [pitcher] is nasty now. Everyone throws hard. Everyone throws exploding sliders that are moving like crazy. 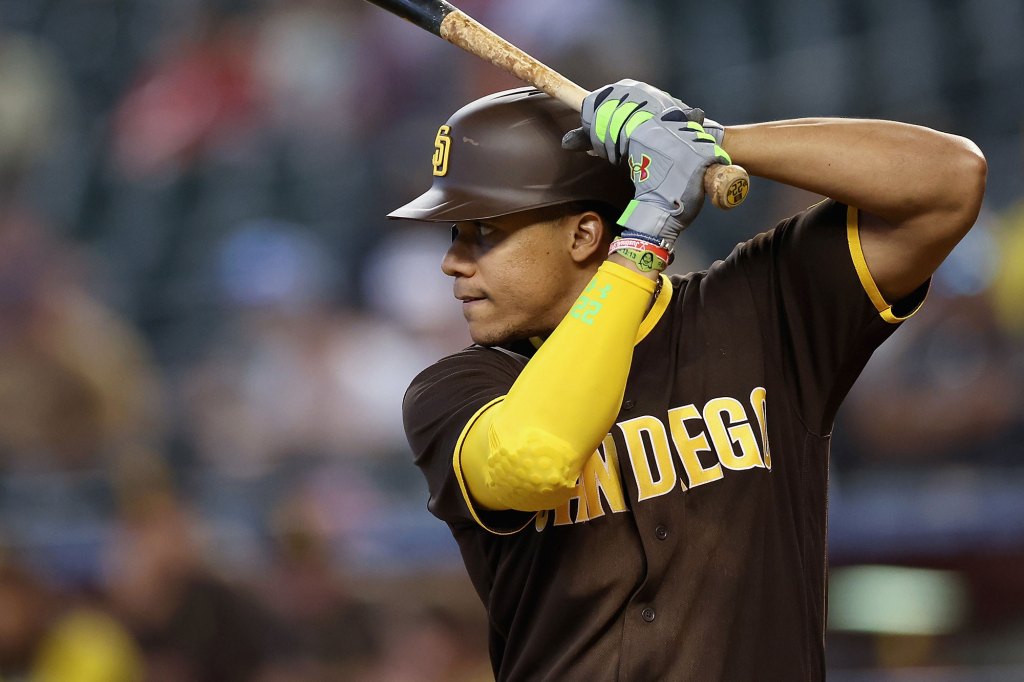 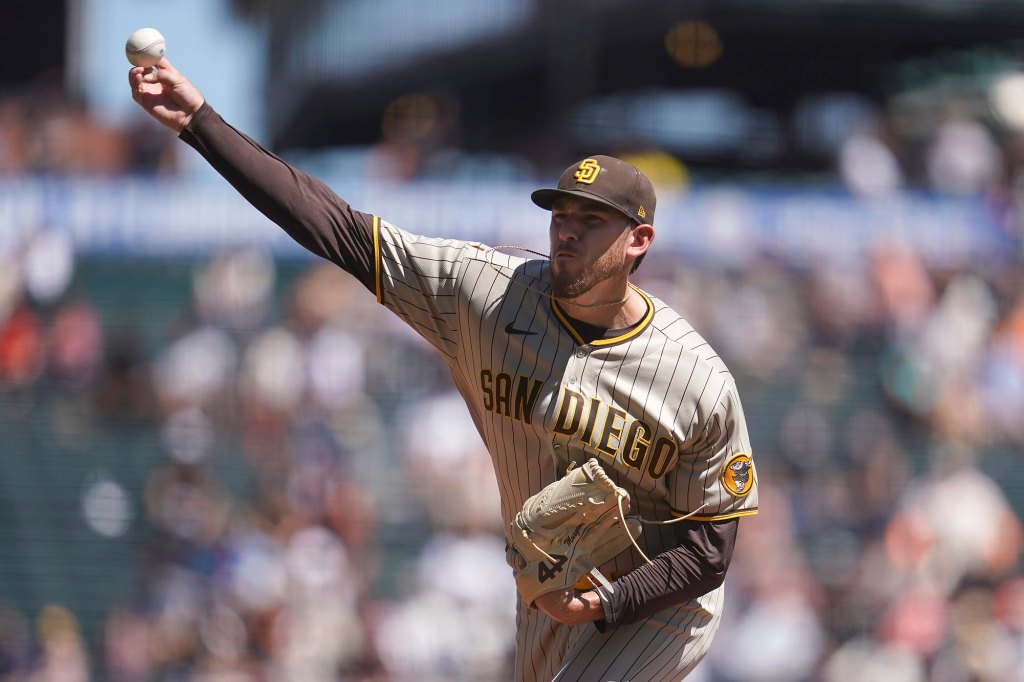 Canha and Bassitt have experienced a one-game playoff, a three-game series and a five-game series. While this playoff round is new this year, the COVID-19-impacted 2020 season included three-game series, and they were part of the Oakland Athletics eliminating the Chicago White Sox.