Michelle Williams has a ride-or-die in Busy Philipps.

The “Greatest Showman” star, 42, was honored with a Film Tribute Award at the 2022 Gotham Awards on Monday — and, as usual, she brought along the “Freaks and Geeks” alum, 43, as her plus-one.

“It makes it fun,” Williams told Page Six exclusively at the event. “These things can be a little … I don’t know if you ever really get used to being on a red carpet.

“It’s a little overwhelming, but then all of a sudden, I look over and see this gal, and I know whatever happens, we’re going to have a great time and laugh.”

The pair met in the late 1990s as co-stars in the sudsy teen drama “Dawson’s Creek” and have been firm friends ever since. 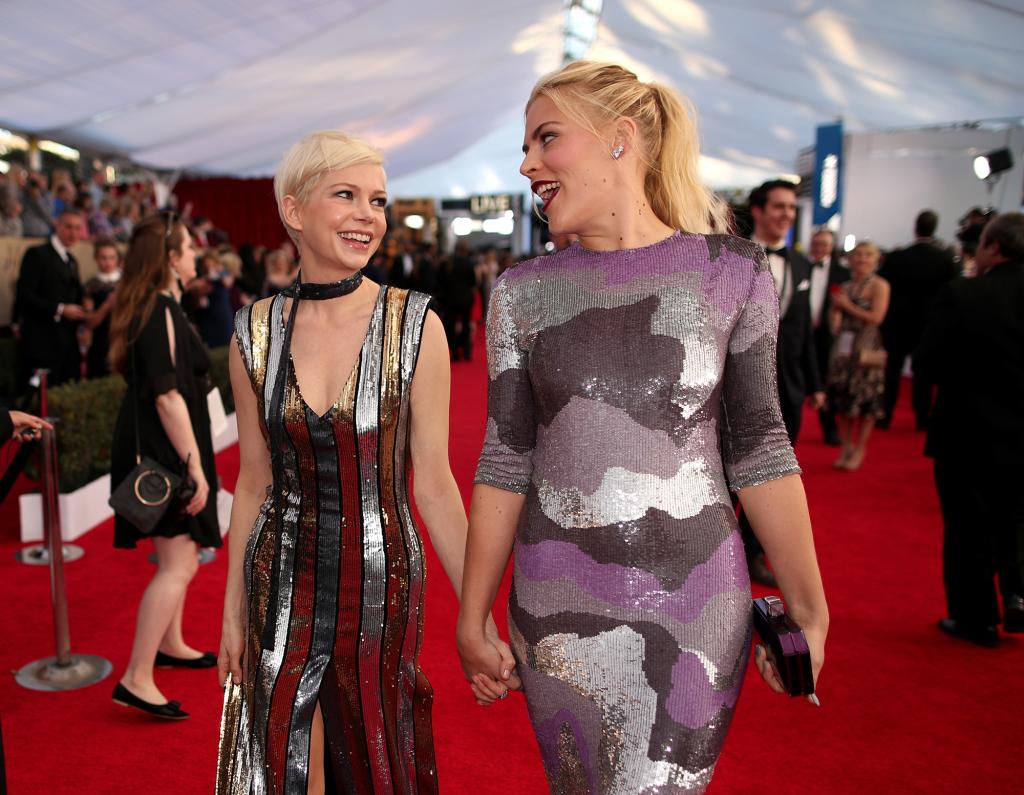 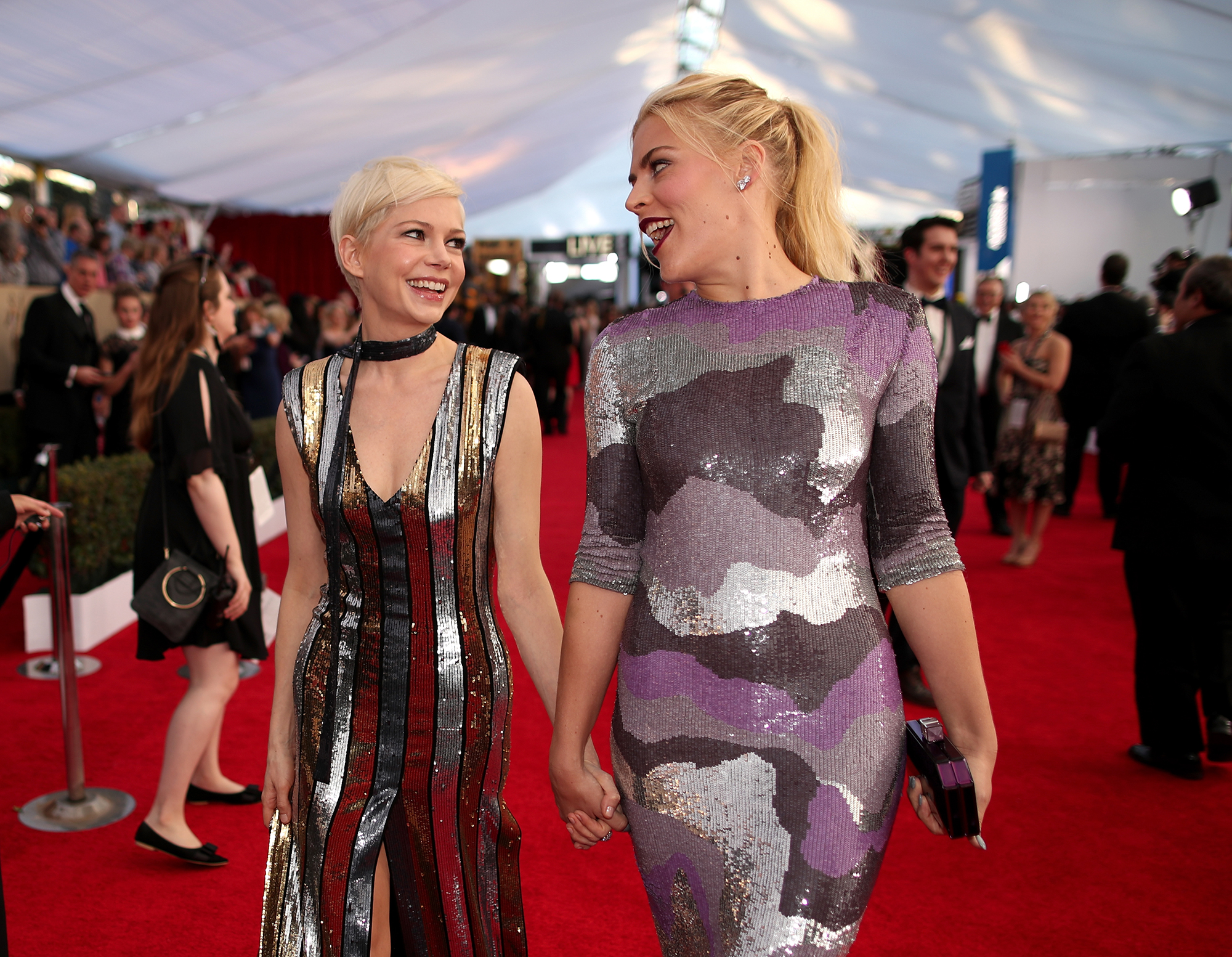 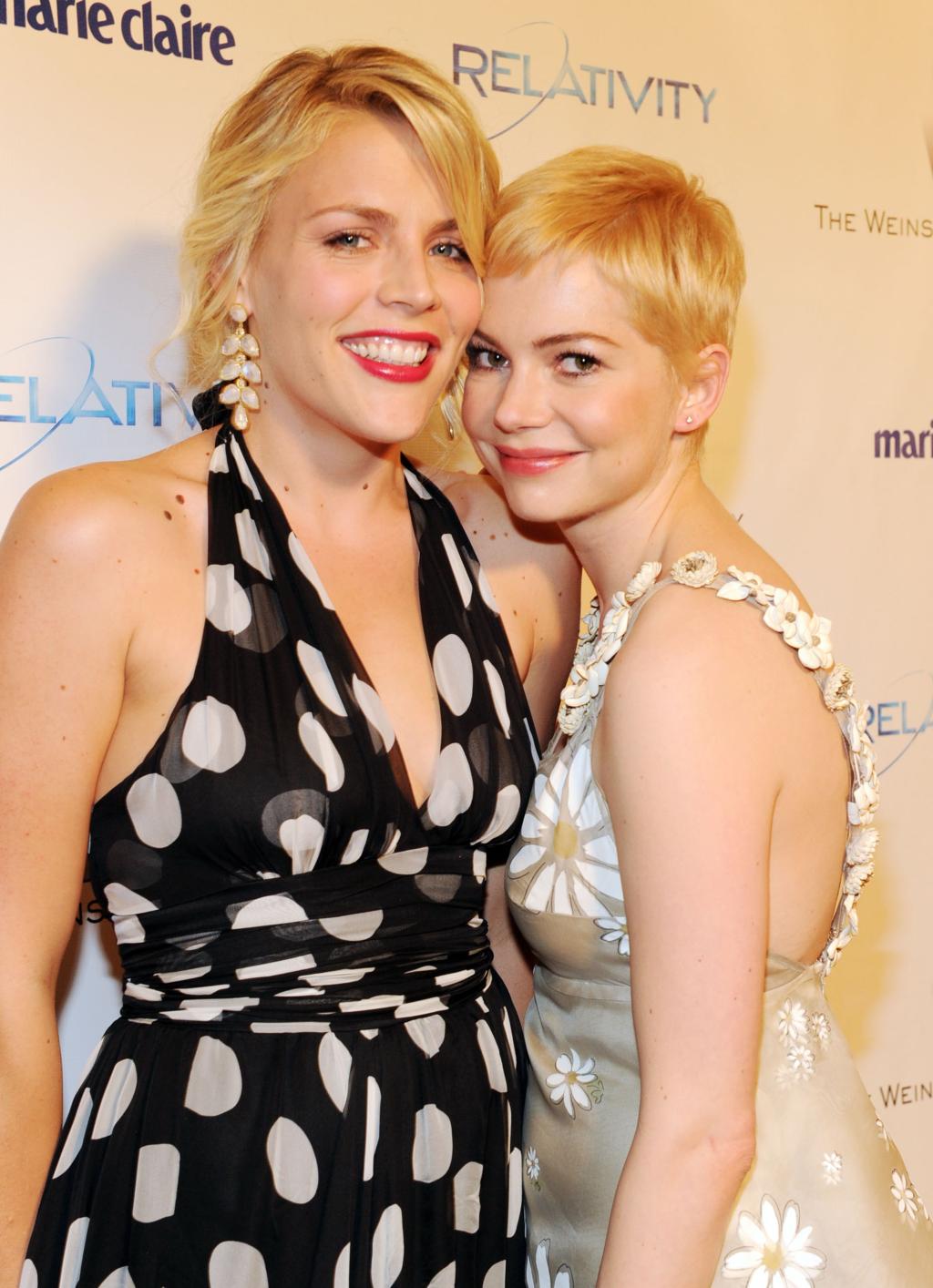 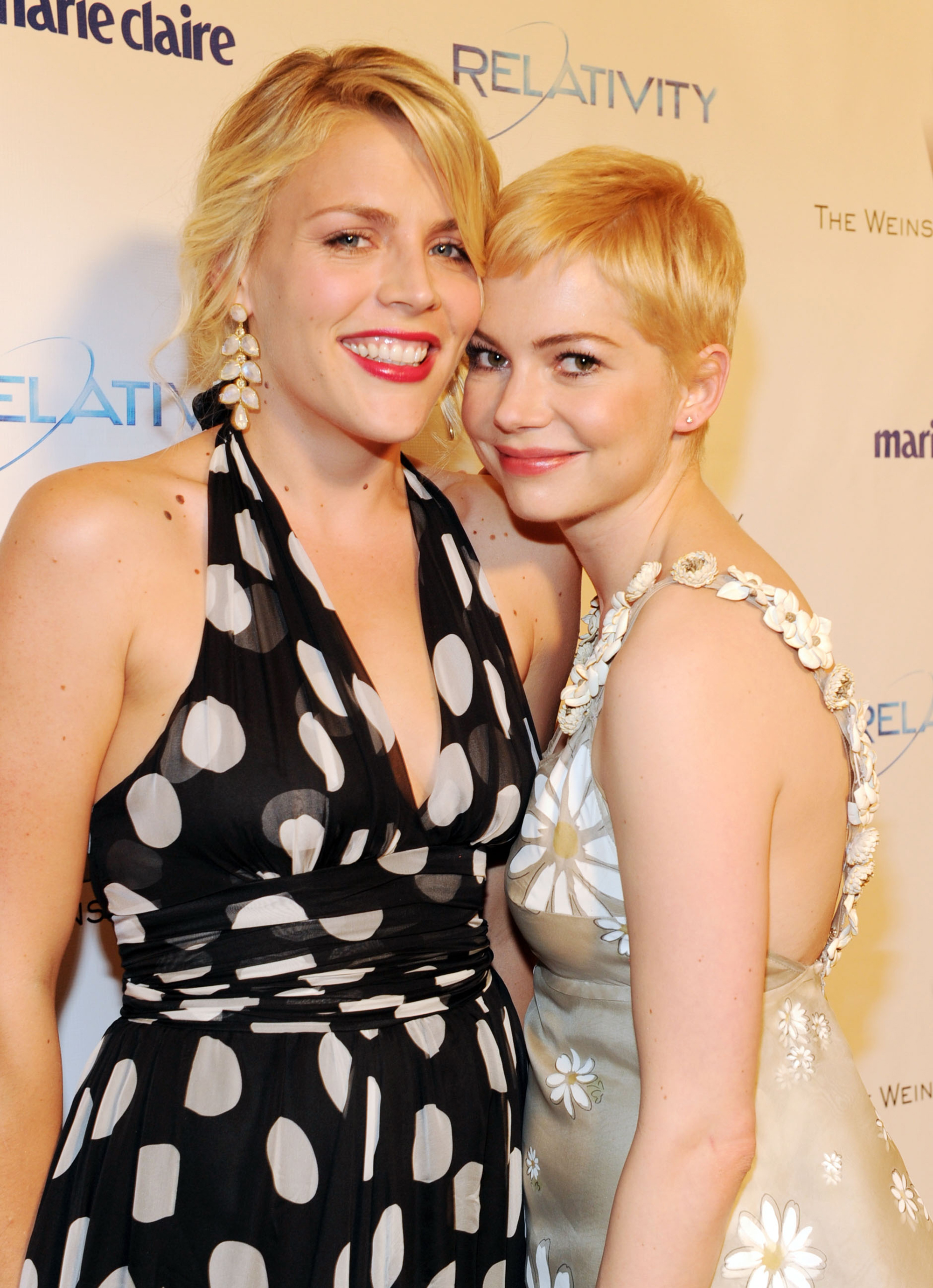 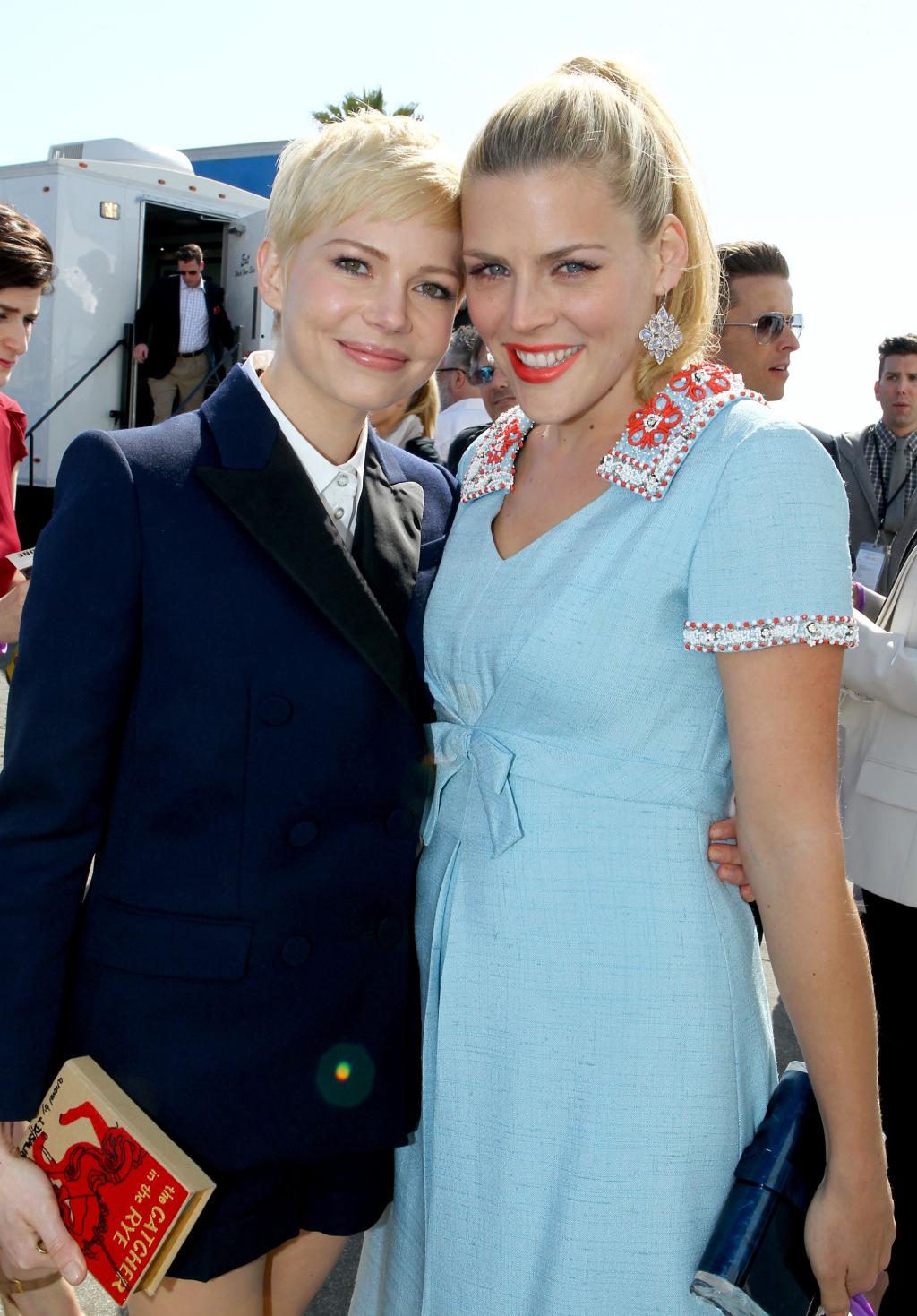 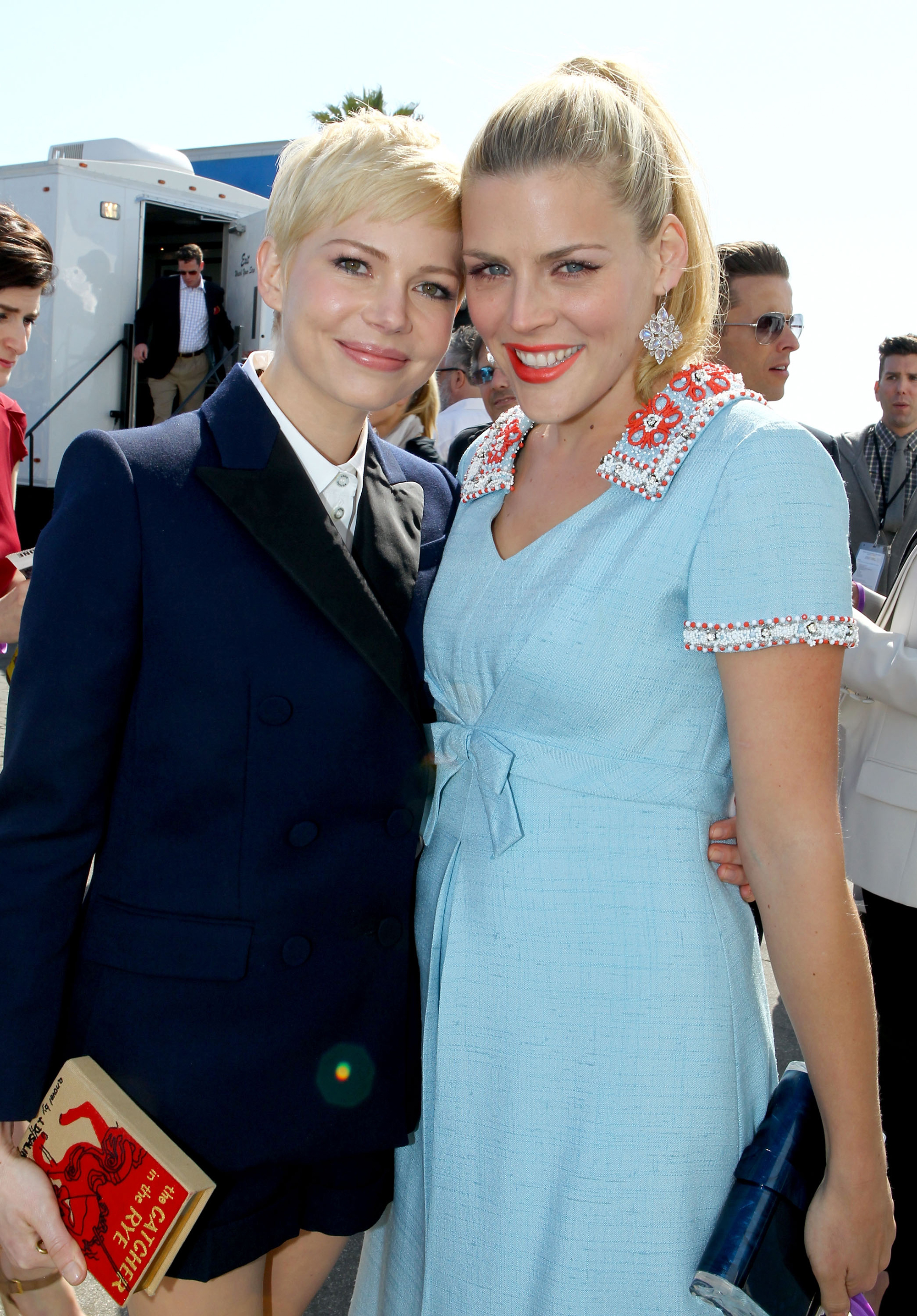 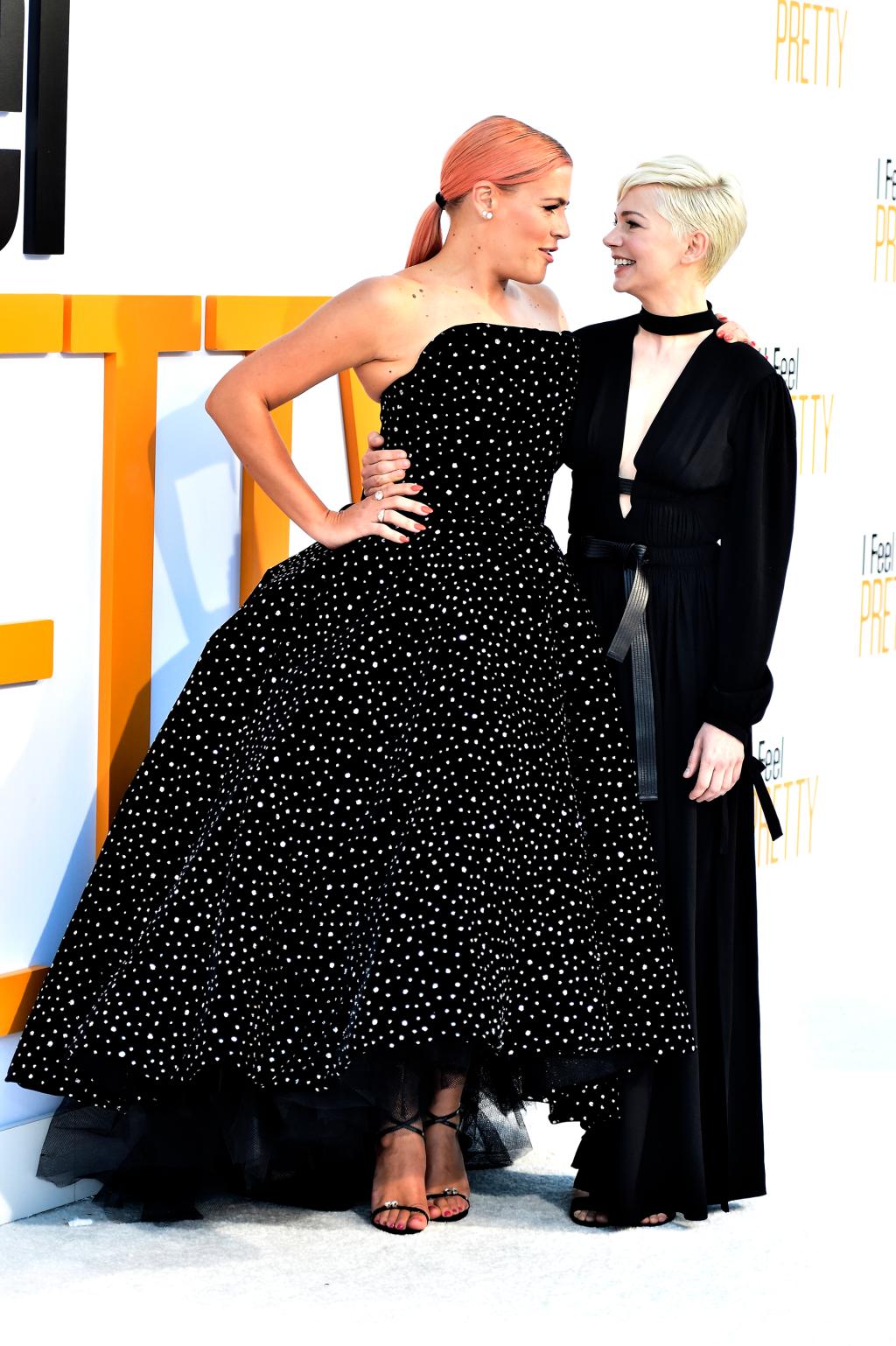 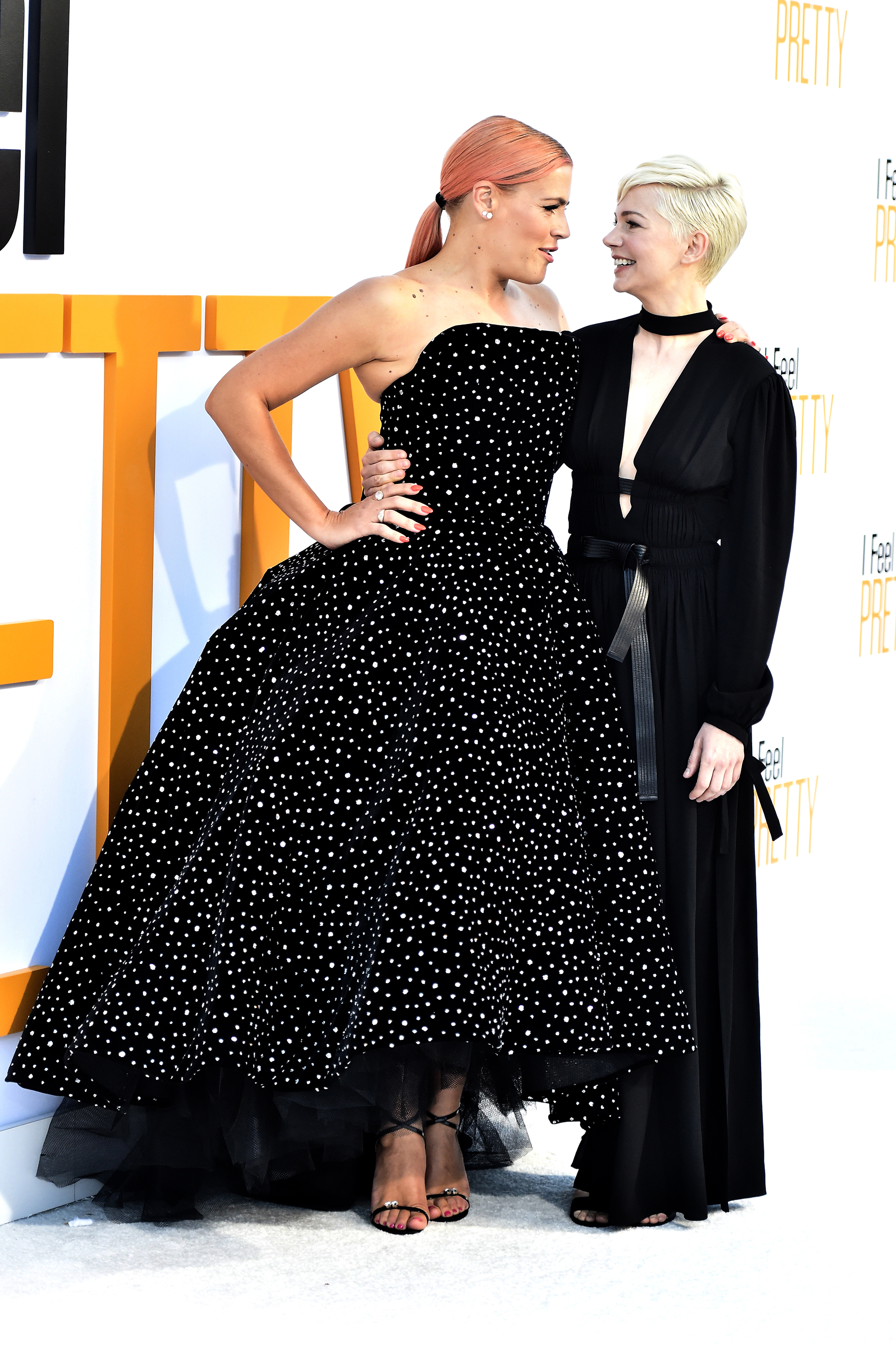 In honor of Williams’ 40th birthday in September 2020, Philipps posted a heartfelt message on Instagram in honor of her “best friend.”

“I’m eternally grateful that we met all those years ago because there’s no one I’d rather weather all the storms with and celebrate all the wonderful things with and cry and cry and laugh and laugh and drink and not drink with,” she wrote alongside photos of the two actresses primping their hair.

Getty Images for The Gotham Film

The “Brokeback Mountain” star attended Monday’s gala following the recent release of her latest film, “The Fabelmans,” in which she plays Steven Spielberg’s mom.

“I can’t believe that it happened,” Williams gushed to us of working with the acclaimed director. “It’s still completely wild, and I can’t believe that we’re talking about me and I got to play his mother and work with him. Now I’ll always have been in one of his movies.”

Beyoncé announces 2023 ‘Renaissance Tour.’ Here’s how to get tickets early

Best online clearance deals at Walmart in February 2023: Save up to 65% on tech, home, kitchen and more

Police search for missing mother of two: Children are 'desperate' to have her home

Drew Barrymore Tells Gabrielle Union About What Gets Her Hot: “I Love Kissing” But “I’m Not a Horn Dog”

Schiff vents at Musk for blowing off Democrats in recent Capitol tour: Pursuing his 'vanity project'

Summer came early: Frontgate offers up to 25% off outdoor furniture

Tom Brady Retires at 45 ‘for Good.’ Here’s a Short Timeline of His NFL Career