Dillon Johnson is preparing to leave Mississippi State, and he’s not going quietly.

The running back announced he would be entering the transfer portal Wednesday, and he was sure to thank those that helped him during his time in Starkville. The junior also took a shot at Bulldogs coach Mike Leach for good measure.

“With that being said, since I am not very tough, and Leach is glad I am leaving, I will be entering my name into the transfer portal with the hopes of finding a more fit playing environment for me,” Johnson wrote on Twitter. 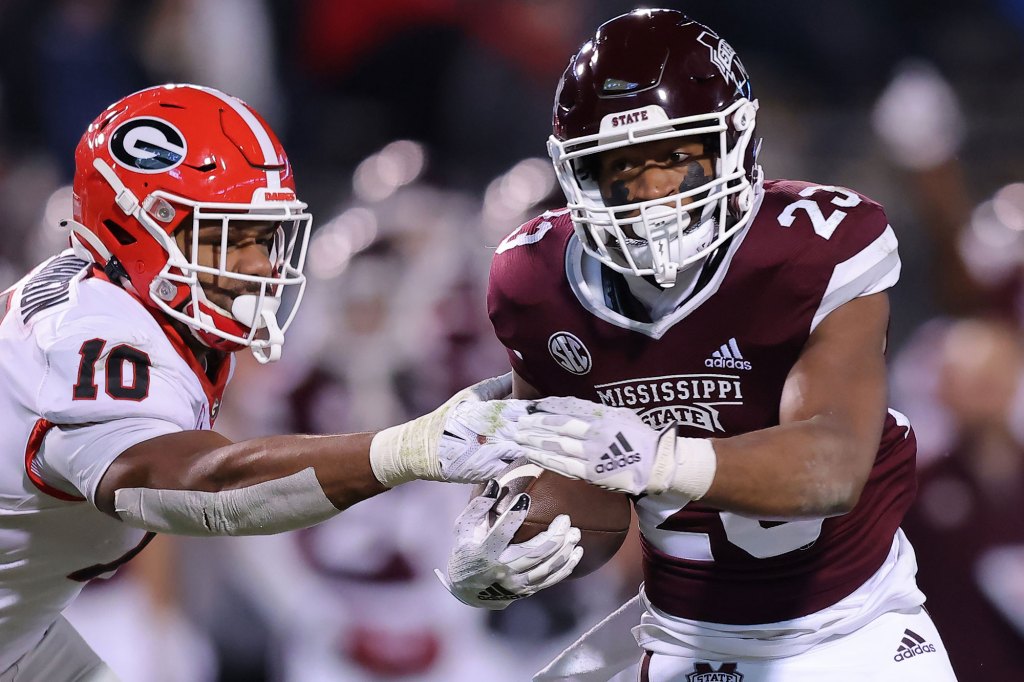 Johnson name had not been entered into the transfer portal as of Wednesday night, though his announcement likely means he won’t suit up against Illinois in the Reliaquest Bowl in Tampa on Jan. 2.

It’s not the first time the Greenville, Miss. native has been openly critical of the program. After his biggest game of the season — 73 rushing yards and 46 receiving yards in the Bulldogs’ 24-22 win over arch-rival Ole Miss in the Egg Bowl on Nov. 24 — he told reporters the Bulldogs need a more balanced offense.

“I feel like we just need to run the ball,” Johnson said. “That’s just what it comes down to.” 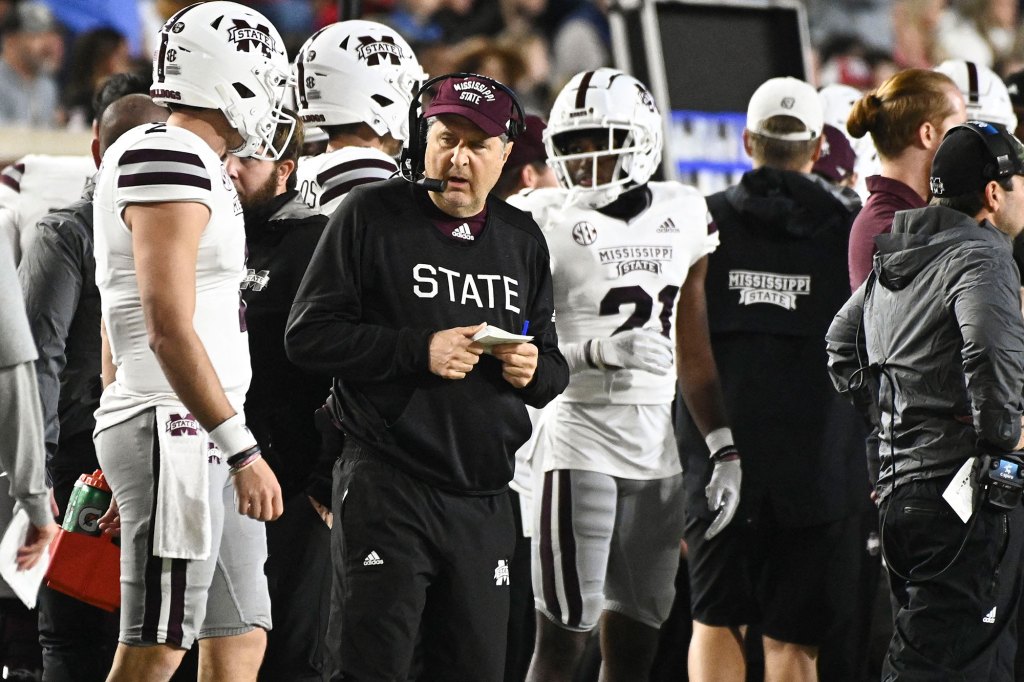 Mississippi State ranked second to last in rushing yards per game with 78.8 in 2022, with Johnson contributing 89 carries for 488 yards and three touchdowns along with 48 receptions for 285 yards to the campaign.

If Leach had any response to Johnson’s jab, he kept it to himself.

“We only comment on players currently with our program. In any case, we wish him the best with his future,” Leach said in a text to ESPN.