Remains found at a landfill in Savannah, Georgia, on Nov. 18 belong to missing toddler Quinton Simon, who originally disappeared on Oct. 5, the FBI's Atlanta field office confirmed through DNA analysis on Monday.

The little boy's mother, 22-year-old Leilani Simon, was arrested on Nov. 21 and charged with malice murder, concealing the death of another person, false reporting and making false statements. 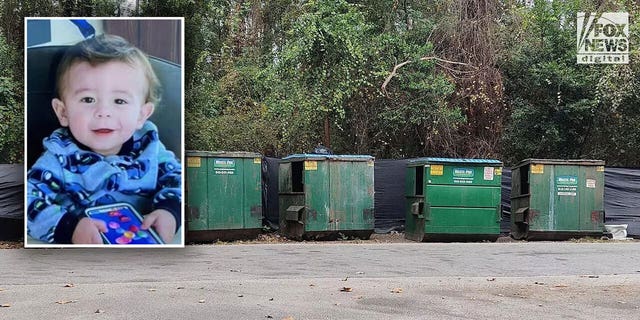 Investigators spent weeks combing through the Superior Landfill, a process that authorities called "more grueling than anyone could have imagined."

Simon originally reported her son missing on the morning of Oct. 5. He was last seen at a home in Savannah, where he lived with his mom, mom's boyfriend, maternal grandparents, and siblings. 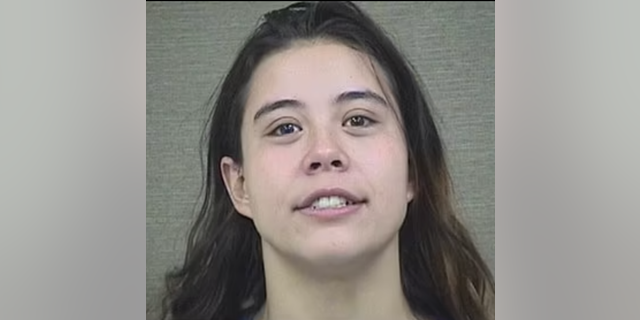 The Chatham County District Attorney is prosecuting Simon for murder and other charges.

Paul Best is a breaking news reporter for Fox News Digital and Fox Business. Story tips and ideas can be sent to Paul.Best@fox.com and on Twitter: @KincaidBest.