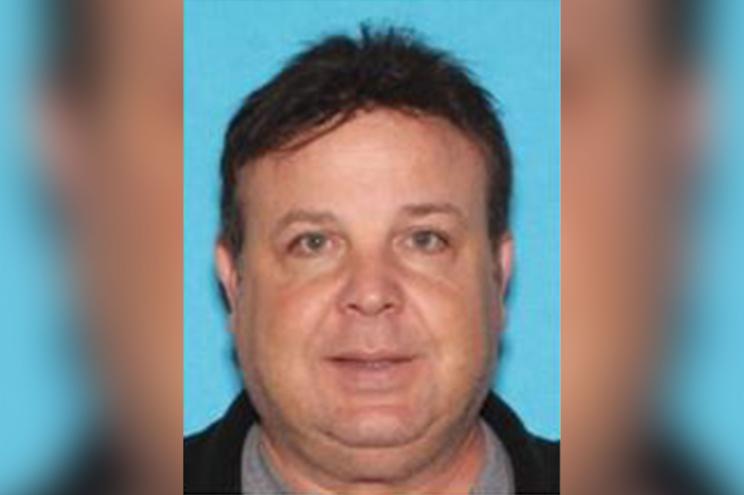 Mark Wells, of Biloxi, was arrested and charged with felony mayhem after biting off a man's nose. Bay St. Louis Police Department/

A Mississippi man bit another man’s nose off in a fit of rage over a round of golf they played together, authorities said.

Mark Wells, 51, allegedly sunk his teeth into the victim’s nose in a casino parking lot Monday night and fled the scene in a Tesla before turning himself into police two days later.

Wells, the victim and others had been arguing about a golf round they played at Bridges Golf Course, next door to the casino, earlier in the day, according to Bay St. Louis police.

The men continued quarreling over the round throughout the day until it escalated in the parking lot of the Hollywood Casino around 9:30 p.m. and Wells, of Biloxi, allegedly chomped on the man’s face.

He was charged with felony mayhem and could face up to seven years in prison if convicted.

Wells was booked into the Hancock County jail after turning himself in Wednesday morning. He was released shortly after after paying 10% down of a $50,000 bond himself, local station WXXV-25 reported.