MLB increased the number of teams in the playoffs, yet somehow competition for postseason spots decreased.

More has not been merrier. It has been dull. A dozen clubs will make the playoffs, and with two weeks left a few positioning questions remained. Most importantly: Will the Braves or Mets win the NL East? But the only mystery about postseason entry was whether the Brewers could overtake the Phillies or Padres for the final NL wild-card spot. And even that wasn’t much of a mystery — Fangraphs gave Milwaukee just a 21.2 percent shot entering the weekend.

Those teams exemplify how similar seasons can generate diverse narratives. Baltimore, by hinting at contention around a rising young core, had among the majors’ most successful seasons. The White Sox are the most disappointing team. There are competitors, but no organization did less with more, and Chicago did it in a weak AL Central that the Guardians are going to win because the other four teams so badly underperformed their expectations. That already has cost top baseball department officials Al Avila (Tigers) and Dayon Moore (Royals) their jobs.

You cannot have that lack of competition for playoff spots without mass disappointment. So here are a top five, with thoughts about their futures: 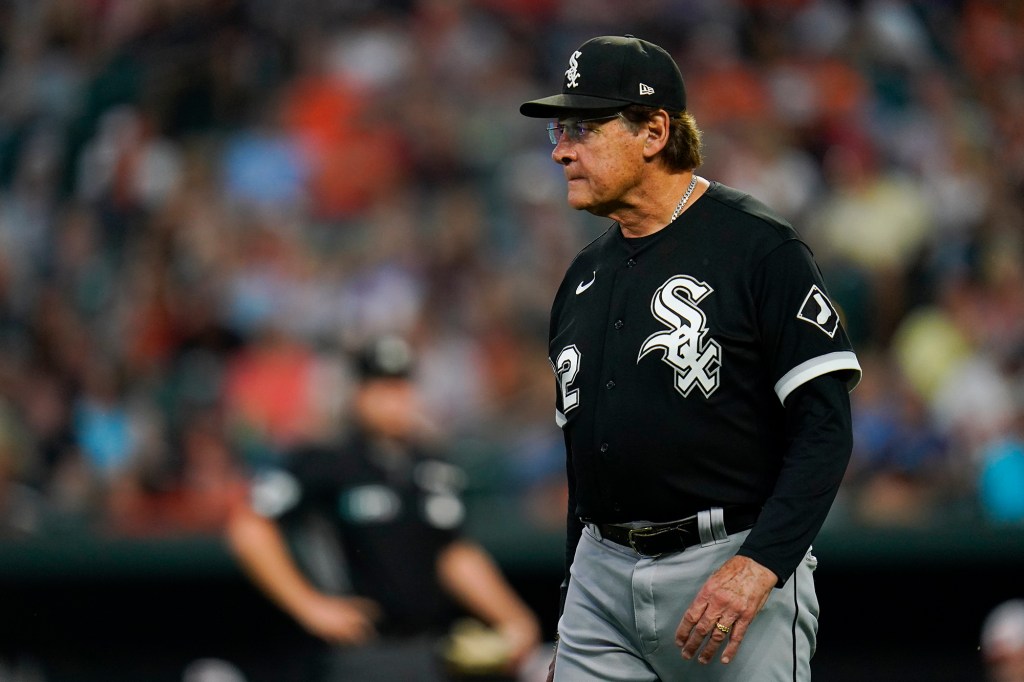 Chicago won a weak AL Central last year because it had stars in an otherwise tepid division. But even then, there was internal murmuring of dissatisfaction with manager Tony La Russa, and belief that Chicago had talent, but did not cohere well as a team. This year, the organization’s lack of depth (of talent and fortitude) was exposed through injuries. They were woeful defensively and fundamentally.

La Russa has been out since Aug. 31 with health issues and — since he will turn 78 in two weeks — it is hard to believe he will be back. Then again, it was hard to believe he was ever hired after 10 years away from an MLB dugout. Owner Jerry Reinsdorf is loyal. So will Kenny Williams and/or Rick Hahn meet Avila’s and Moore’s fate? Will the White Sox feel compelled to trade a core player such as Eloy Jimenez or Luis Robert to deepen and diversify the overall product?

Team Roller Coaster. In the past 11 seasons, Boston has won four AL East titles (the most of any team in the division) and two championships, but it is about to finish last for the fifth time. What makes this year so problematic is that some years you lose, but establish firmament for the future, while the opposite is true for the 2022 Red Sox. None of the three players acquired from the Mookie Betts trade has amounted to much. Xander Bogaerts felt insulted by a spring extension offer and very well could leave in free agency. Top prospect Triston Casas has come up and looked mainly overmatched in a small sample. Trevor Story was signed for six years at $140 million and has been meh. Three key starting pitchers (Nathan Eovaldi, Rich Hill and Michael Wacha) will be free agents, and nothing close to a No. 1 or 2 starter (probably not even a No. 3) is in place.

They could try to extend Rafael Devers before his walk year, but Boston’s mild offers to date reflect it sees him as a third baseman who will soon wind up at first base or DH. The Red Sox should have lots of money to spend this offseason and will need to do it well to keep up in the best division, made better by the emergence of the Orioles. 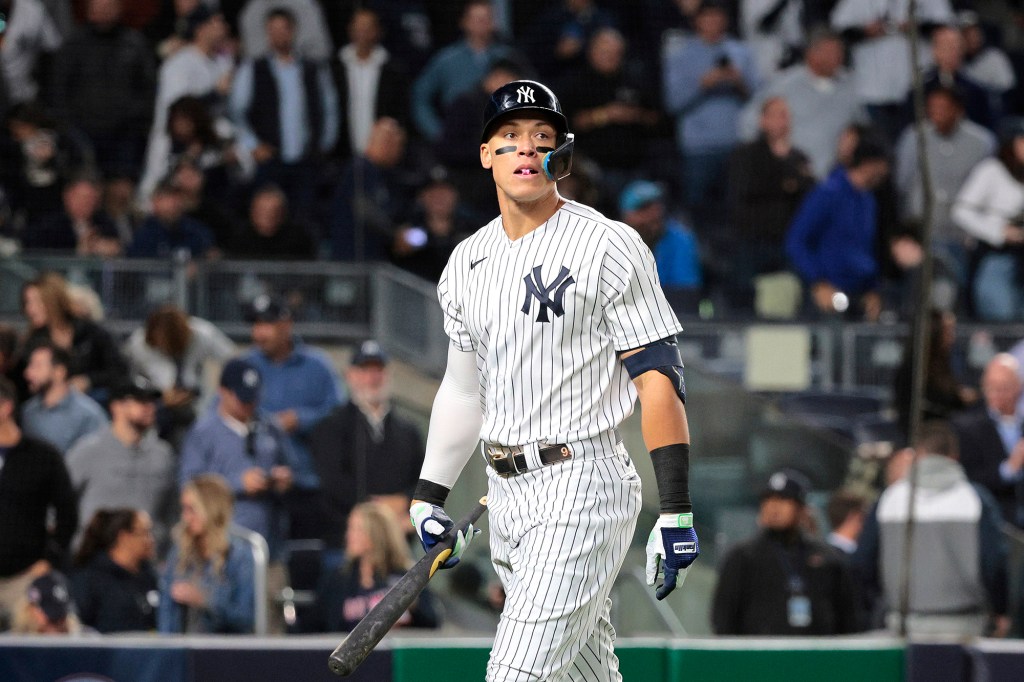 No one saw a repeat of 107 wins coming. But mid-80s or better and contention was expected. The magic of cobbling together good, but not high-end pieces to create a greater whole, however, did not materialize in 2022. They lost their most important player, Buster Posey, to retirement and, ladies and gentlemen, Joey Bart is no Buster Posey. The positional core was old, defensively challenged and unable to compensate on offense. Alex Cobb and Carlos Rodon were good starting pitching signings, Anthony Desclafani and Alex Wood were not (and now Rodon is likely to opt out).

You know who this is bad news for? The Yankees. The Giants have the cash to play for heavyweights and are seen as the strongest contenders to pry Aaron Judge away from New York. This year screamed to San Francisco to stop trying to jigsaw good pieces to make a whole and go get a superstar — or two. 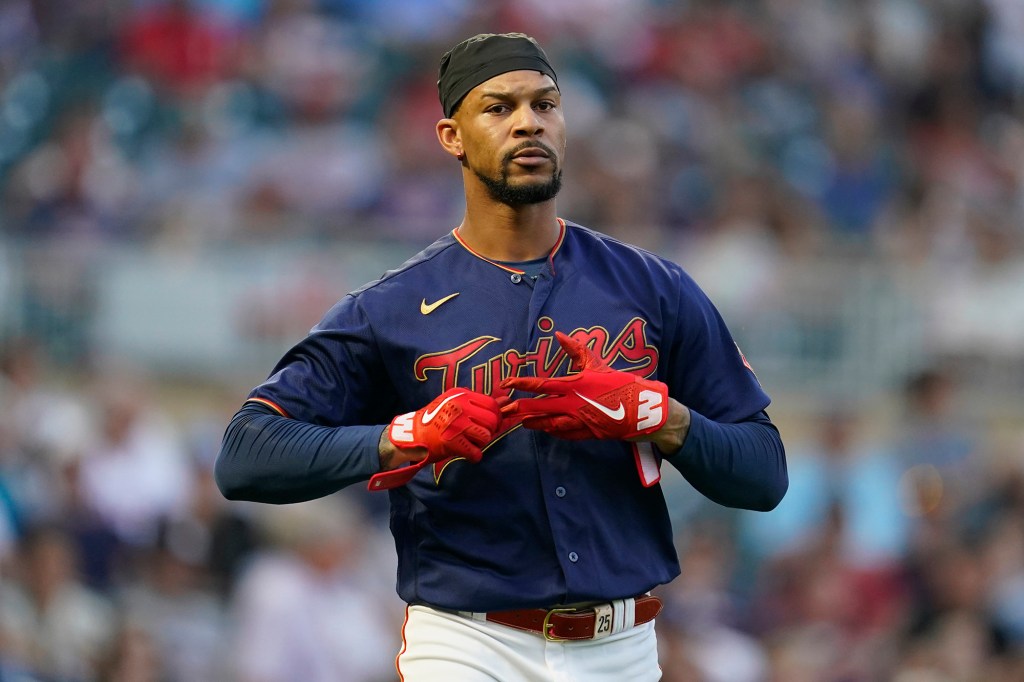 Minnesota followed AL Central titles in 2019-20 with two dissatisfying seasons They spent 92 days in first place this year, holding the spot as late as Sept. 4. But the Twins still have not figured out their pitching — their bullpen in particular was destructive this year. And what of their two best everyday players? Carlos Correa signed a three-year contract, but with escape hatches after this season and next, and he is likely to head out into free agency. Byron Buxton signed a seven-year, $100 million extension and had what has become a familiar season — scintillating when he plays, but just injured too often.

Meanwhile, top prospect Royce Lewis is turning into the Twins’ Trey Lance — brimming with talent, but just losing too much development time. He did not play in 2020-21 due to the pandemic then a torn ACL, yet in a major league cameo this season he looked good — before tearing his ACL again.

There are attractive young players such as Luis Arraez, Jhoan Duran and Joe Ryan, but not enough — certainly not unless Buxton and Lewis can stay healthy and the Twins do well in reapplying Correa’s money elsewhere. 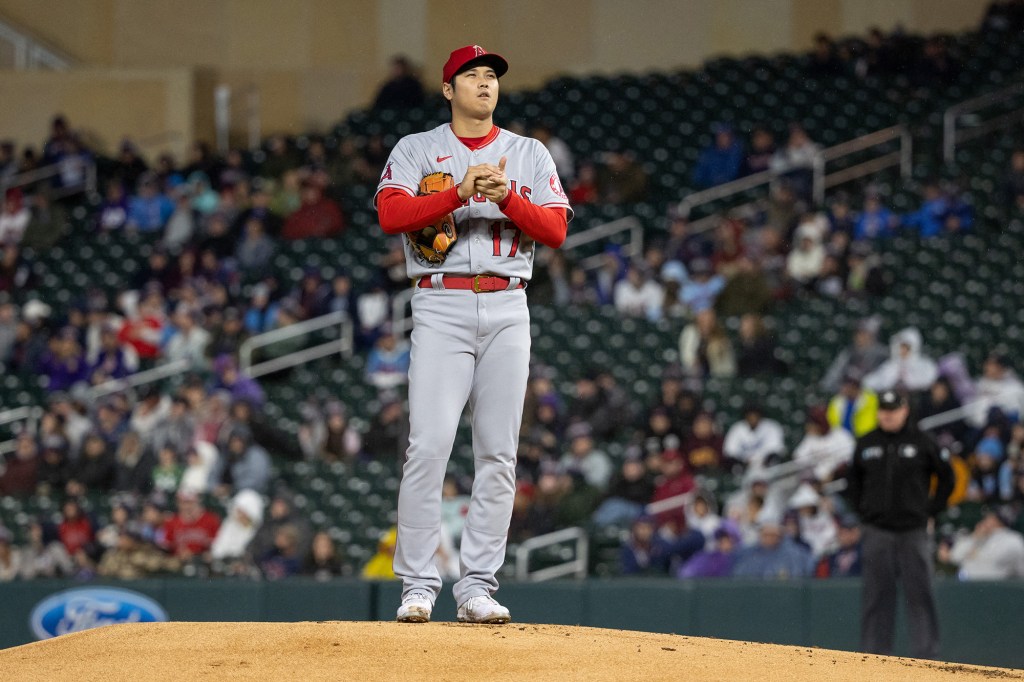 There was competition for the fifth spot with the Marlins, Royals and Tigers, who all were deluding themselves about taking major steps forward this year. But none of those teams began with the singular advantage of having one human hit 34 homers and pitch to a 2.34 ERA as a starter. But the Angels are expert at squandering greatness. They have pretty much wasted Mike Trout’s prime. So being challenged to get to even 70 wins with Shohei Ohtani is not a shock.

The difference is that Trout has extended his contract for the length of his career. Ohtani looks like he has no desire to hang around a loser. If the Mariners and Phillies finalize playoff spots, the Angels and Tigers, who have missed the playoffs since 2014, will become the owners of the longest postseason droughts.

Angels owner Arte Moreno is looking to sell away from his imperial, impetuous reign. Either he or the next owner is likely going to have to trade Ohtani, who can be a free agent after the 2023 season. Trout is 31 now and has missed chunks of the past two seasons with injury. The hope of surrounding Trout with Jo Adell and Brandon Marsh has evaporated: Marsh already has been traded and Adell is proving to be aptitude-challenged after pieces of three major league seasons.

Whoever takes command will begin with $73.5 million owed annually to Trout and Anthony Rendon into their late 30s, no ace or No. 2 starter, no shortstop and likely no Ohtani. Good luck.