An MTA bus driver was slashed by an unhinged passenger in Harlem over the weekend — in just the latest attack on a Big Apple transit worker, police sources said.

The 52-year-old driver had pulled up to the bus stop at West 133rd Street and Amsterdam Avenue shortly after 11 a.m. Saturday when he noticed two passengers trying to get off through a closed rear door on the vehicle, sources said.

The pair eventually walked to the front door of the bus — but one of the men was irate over the inconvenience and mouthed off at the driver.

“Why didn’t you open the rear door?” he snapped, sources said.

The man then spit on the driver and pulled out a yellow-handed knife from his waistband, slashing the MTA driver twice on his left forearm — while threatening to “go get my gun. 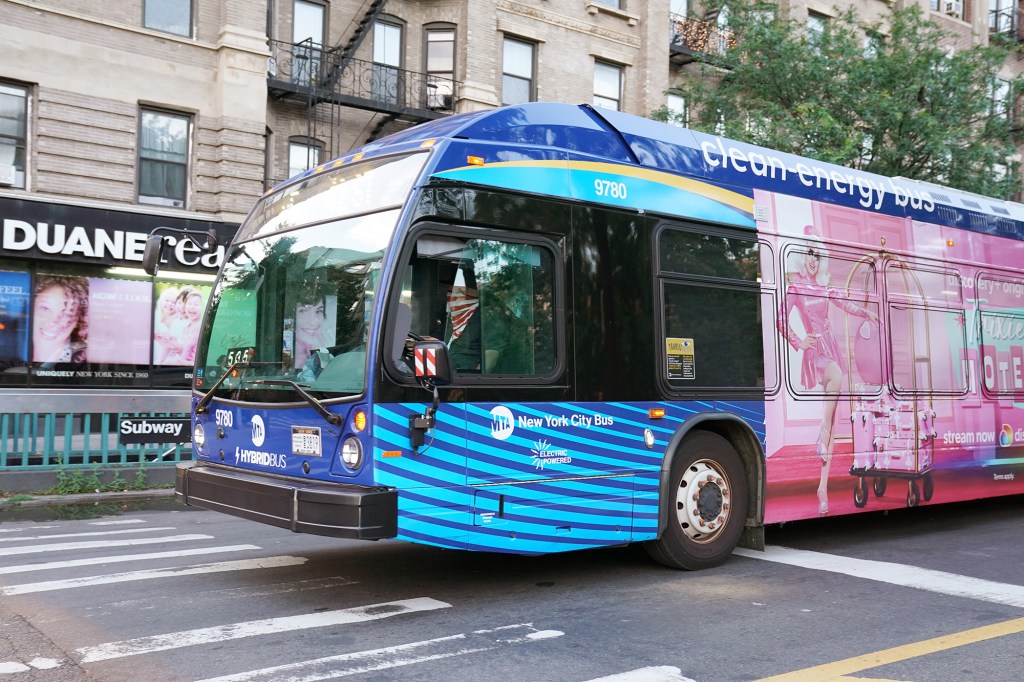 “I live in these projects,” he told the wounded driver.

The brute then fled the scene. The driver was treated at St. Luke’s Hospital for non-life-threatening injuries, the sources said.

The suspect was described as about 5-foot-8 and in his early 30s, with a missing tooth. He was wearing a black leather jacket, multicolored hoodie, black sweats and black sneakers at the time. 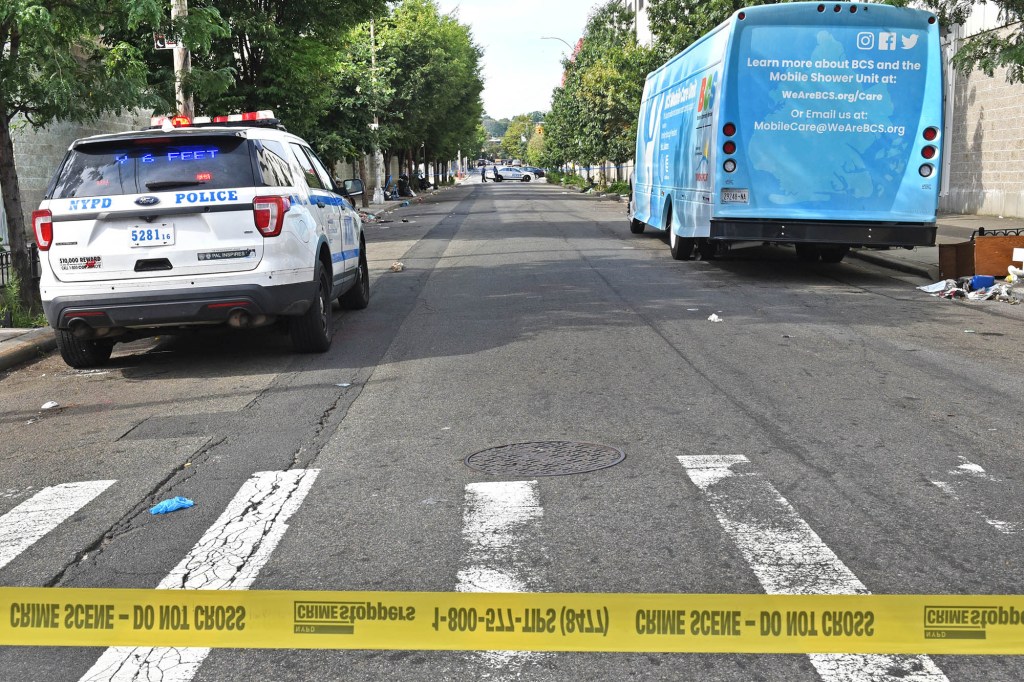 The attack comes on the heels of the pepper-spraying of another MTA bus driver earlier this month.

In that incident, the 35-year-old driver was flagged down by a man in Washington Heights on Sept. 15, with the suspect then walking into the bus and pepper-spraying the MTA worker and running off, police said.

China Braces for Another COVID Wave