Emergent BioSolutions Inc., maker of Narcan, a nasal-spray form of naloxone, said Tuesday that the U.S. Food and Drug Administration fast-tracked an application it submitted for an over-the-counter version of its widely used opioid-reversal nasal spray.

The company said it had been working on the application for several months. Emergent said the FDA’s priority review gives the drug an expected approval date of March 29, 2023, putting it first in line for approval ahead of competitors that have announced their planned foray into the market.

The FDA has encouraged pharmaceutical companies to apply for approval for over-the-counter versions of overdose-reversal medications such as Narcan to help confront a swelling overdose crisis from bootleg versions of the powerful opioid fentanyl.

Last week, FDA Commissioner Robert Califf said naloxone—which binds to opioid receptors to reverse the effects of opioids—should be as ubiquitous as defibrillators.

“Any application we get, this is a high priority. They will get looked at as quickly as we can,” Dr. Califf said. 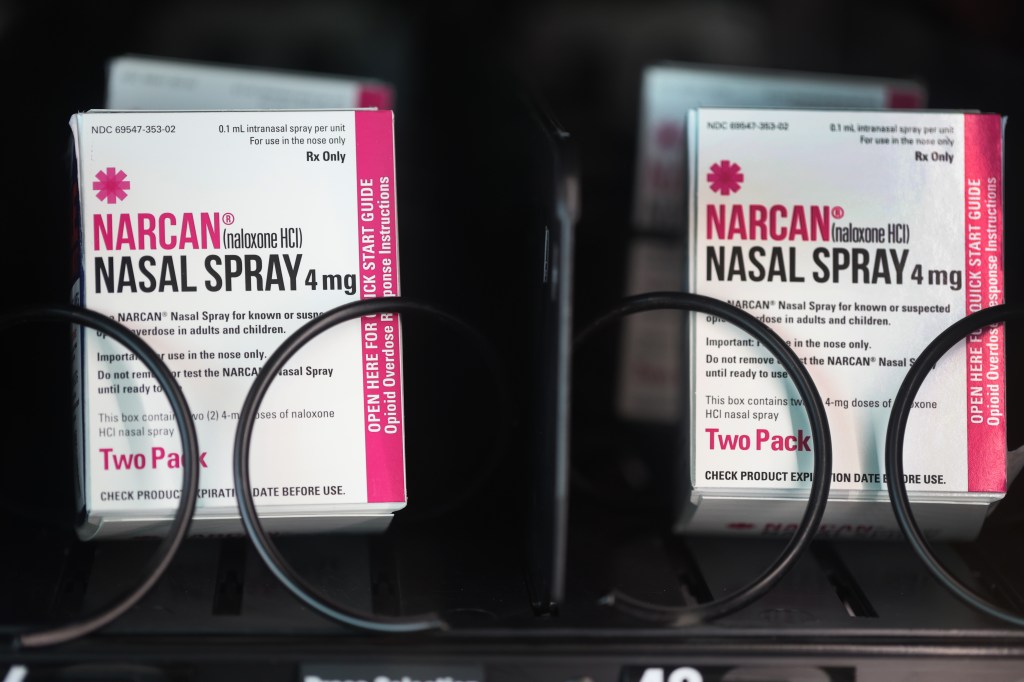 In its application to switch to over-the-counter status, Emergent isn’t changing the formulation of Narcan. The FDA asked only that Emergent test whether people attempting to use the product could understand instructions on the packaging and administer the drug without the aid of a prescriber.

Robert Kramer, president and chief executive of Emergent, said the company hasn’t determined what the price would be for theover-the-counter drug. The average cash price of a box of prescription-only Narcan was $152 in November, according to GoodRx, versus about $137 for generic competitors in the market. 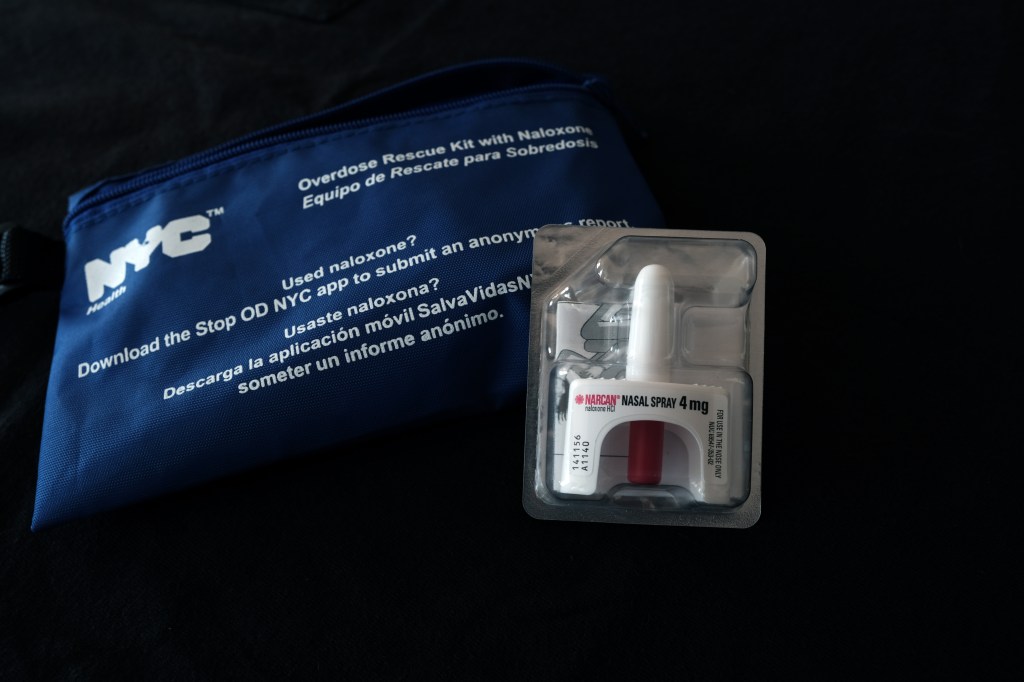 Two other companies seeking over-the-counter versions of naloxone are likely to pressure prices further, as they have said their goal is to slash prices for wider availability. Pocket Naloxone Corp. and Harm Reduction Therapeutics Inc., a nonprofit with funding from now-bankrupt Purdue Pharma LP, both say they aim to make the drug cheap and widely available.

Mr. Kramer said the move to over-the-counter is a natural outcome of the evolution of the opioid epidemic. He said the company’s strategy is to invest in public-private partnerships that earn it the reputation and relationships to manage long-term health threats.

Drug-overdose deaths topped 108,000 last year, fueled by illicit fentanyl, which is also making its way into other drugs, including cocaine and fake pills, killing people who unknowingly consumed opioids.

In April, a bipartisan group of legislators sent letters to seven major manufacturers of naloxone, including Emergent, urging them to apply for over-the-counter status.

“As the mental health and addiction crisis continues to plague our nation, this is a monumental step forward for the expansion of more accessible treatments for Americans seeking help,” said Rep. Brian Fitzpatrick (R-Pa.), part of a group that spearheaded the effort and co-chair of the Bipartisan Addiction and Mental Health Task Force.

The recent entry of generic competitors in the $287 million opioid-overdose reversal market has put pressure on shares of Emergent, which are down 73% year-to-date. Naloxone provides approximately 24% of the company’s revenue, according to data from FactSet.