The U.S. Naval Academy (USNA) confirmed Thursday that it denied all religious accommodation requests to the COVID-19 vaccine from midshipmen, but it also said that congressional complaints that current unvaccinated students have had their diplomas withheld are not accurate.

The confirmation on vaccination exemptions came after Rep. Greg Steube, R-Fla., and a handful of other Republican lawmakers sent a letter to Naval Vice Adm. Sean Buck on Tuesday that demanded information on how many exemptions had been granted by the USNA.

The lawmakers said that denying diplomas to otherwise qualified midshipmen is a waste of the country’s four-year investment in those people and will hurt military readiness at a time when all service branches are having trouble with recruitment and retention. One of Steube's constituents, a current USNA student, reported to him that they were denied a diploma after their religious accommodation request was rejected.

According to a response letter from Buck to the congressmen Thursday, first obtained by Fox News Digital, 18 midshipmen filed religious exemption requests and none were granted. 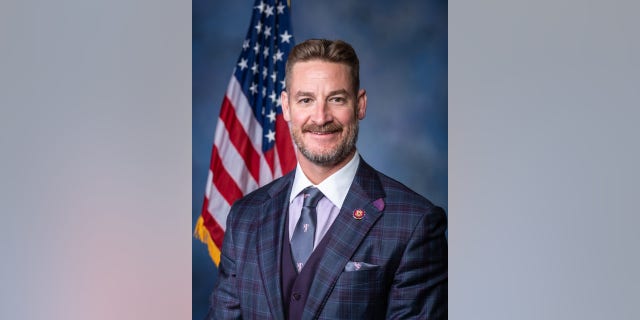 The confirmation comes after Rep. Greg Steube, R-Fla., above, and a handful of other Republican lawmakers sent a letter to Naval Vice Adm. Sean Buck on Tuesday.

"To date, no religious exemptions have been granted," Buck said in the letter dated Dec. 1.

"Of all the religious exemption requests submitted by midshipmen at the Naval Academy for the COVID-19 vaccine, not a single one has been approved," said Steube. "My constituent has already been told she can’t receive a diploma and graduate due to her status as it relates to the COVID-19 vaccine. The Navy is simply holding these individuals until the injunction preventing the separation of naval personnel is lifted."

A spokesperson for the USNA denied that any midshipmen have been refused a commission in a statement to Fox News Digital on Thursday. 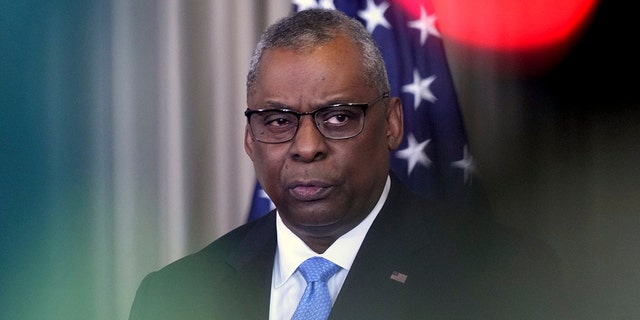 Secretary of Defense Lloyd Austin addresses the media during a press conference at Ramstein Air Base in Ramstein, Germany, on April 26, 2022. (AP Photo/Michael Probst)

A preliminary injunction issued by a district court earlier this year delayed the ability of the Navy to separate unvaccinated service members seeking religious accommodations. The case, which is now a class-action lawsuit, is still in the courts.

Kelly Laco is a politics editor for Fox News Digital.