We’re back with our NBA picks against the spread after a lengthy holiday weekend that saw some surprising results from upstart underdogs.

Will we see a similar outcome on Monday? Nine of the 10 home teams in action are favored at BetMGM, though only half of those 10 favorites are dealing more than 2.5 points as of the early afternoon, which could portend a wacky night of hoops on a day where injury reports loom particularly large,

Here’s a look at which teams we’re betting to open the week:

Nets vs. Magic prediction and analysis

We’ve had our fun fading the Nets early in the season amid dysfunction across the entire organization. Those days might be numbered, though, as Brooklyn has seemingly turned things around in recent weeks and might be the only favorite worth backing on Monday.

Since the start of Kyrie Irving’s suspension on Nov. 3, the Nets are 8-5 straight up / ATS and rank fourth in net rating (+5.0) after Sunday’s 14-point win over the Trail Blazers. That marked this team’s sixth double-digit win in that 13-game stretch and the third since Irving rejoined the team on Nov. 20.

I’d expect this group to keep rolling against a struggling Magic team ravaged by injuries. Eight players are listed on Monday’s injury report for Orlando, which has lost four straight after Sunday’s 30-point loss to the short-handed Sixers. Don’t expect a resurrection here. 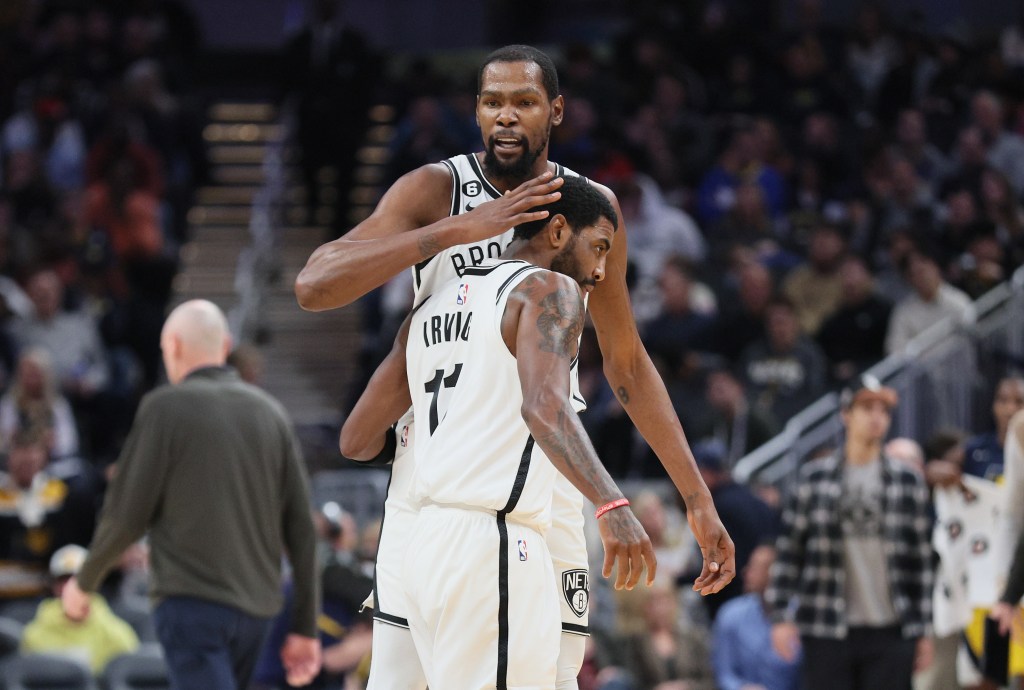 Pelicans vs. Thunder prediction and analysis

The Pelicans have seen incredible highs this year, and they’ve also suffered remarkable lows during a tumultuous 11-8 start to the season. Monday’s tilt is trending toward the latter, given the current state of New Orleans’ starting lineup.

Star guard CJ McCollum (COVID-19) has already been ruled out against the Thunder, while fellow star Brandon Ingram (toe) seems likely to miss his first game since early November and fifth game this season. The Pelicans were without both for the majority of Sunday’s 21-point loss to the Grizzlies, which marked this team’s worst loss all year and fourth defeat in six games when Ingram plays fewer than 30 minutes.

If he isn’t at full strength here, New Orleans is vulnerable against a pesky Thunder squad with a 6-2 ATS record as a road underdog and 10-6 ATS mark overall when catching points. With the way that MVP contender Shai Gilgeous-Alexander has played this year, I’d be nervous laying the points here on a half-strength favorite. 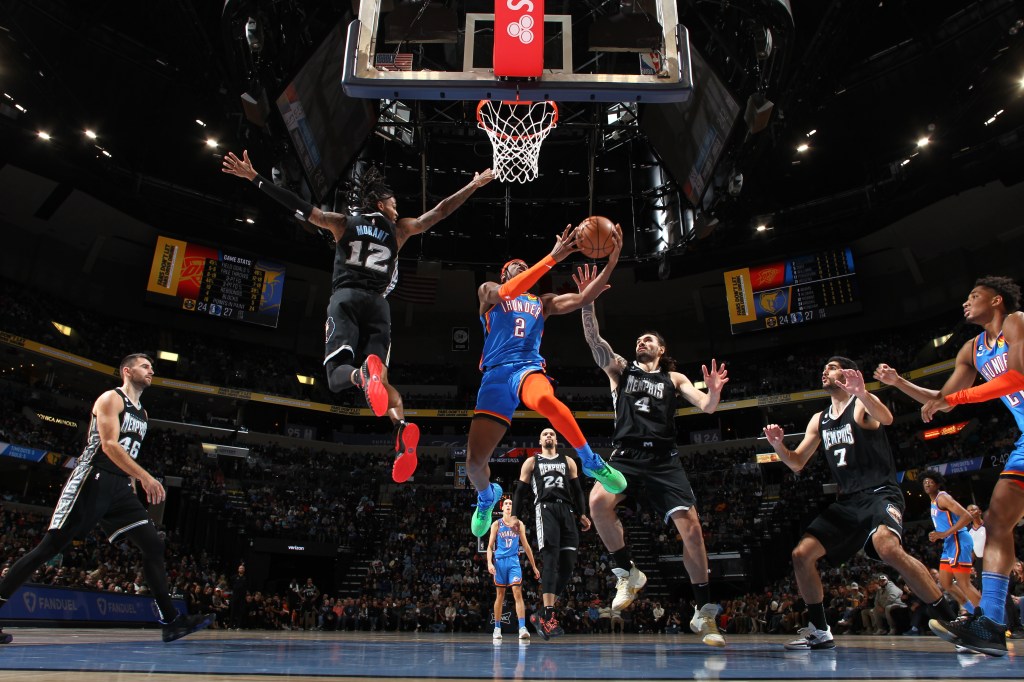 Betting on the NBA?

Kings vs. Suns prediction and analysis

The Suns may own the best record in the Western Conference, but they’ve been entirely different without Chris Paul (heel), who’s already been ruled out of Monday’s road test against the division-rival Kings.

Through the first nine games of the season, Phoenix owned a 7-2 record and ranked third in offensive rating (116.4), defensive rating (105.1), and net rating (+11.3). Then came Paul’s injury in a costly loss to Philadelphia, and the results are stark: the Suns are outscoring opponents by just 2.8 points per 100 possessions in his absence and own a 6-4 record outright with a 2-5 ATS record as favorites.

I’m surprised to see Phoenix in a chalk spot here against the Kings, who had won seven straight before losing the final two games of a three-game road trip. They’re back home on Monday and should be able to take advantage of a major mismatch in the backcourt with Paul sidelined.