For the first time in 673 days, T.J. Warren is expected to play in an NBA game.

The forward was not on the Nets’ injury report, which clears the way for his team and season debut Friday against the Raptors at Barclays Center. When Warren retakes the court, he will have successfully completed an arduous road back from surgery for consecutive stress fractures in his left foot.

Warren last played Dec. 29, 2020, with the Pacers, with whom he initially suffered the injury that has kept him off the court for nearly two years.

The Nets will learn in time exactly the kind of player they are receiving, but for Warren’s sake, it will matter most that he is healthy.

“I’m just excited that he gets to prove himself to our fans, prove himself to himself most importantly,” Kyrie Irving said after Wednesday’s win over the Wizards. “[Prove] that he’s able to still be a top player in our league and help a winning team, especially one that’s trying to win a championship.” 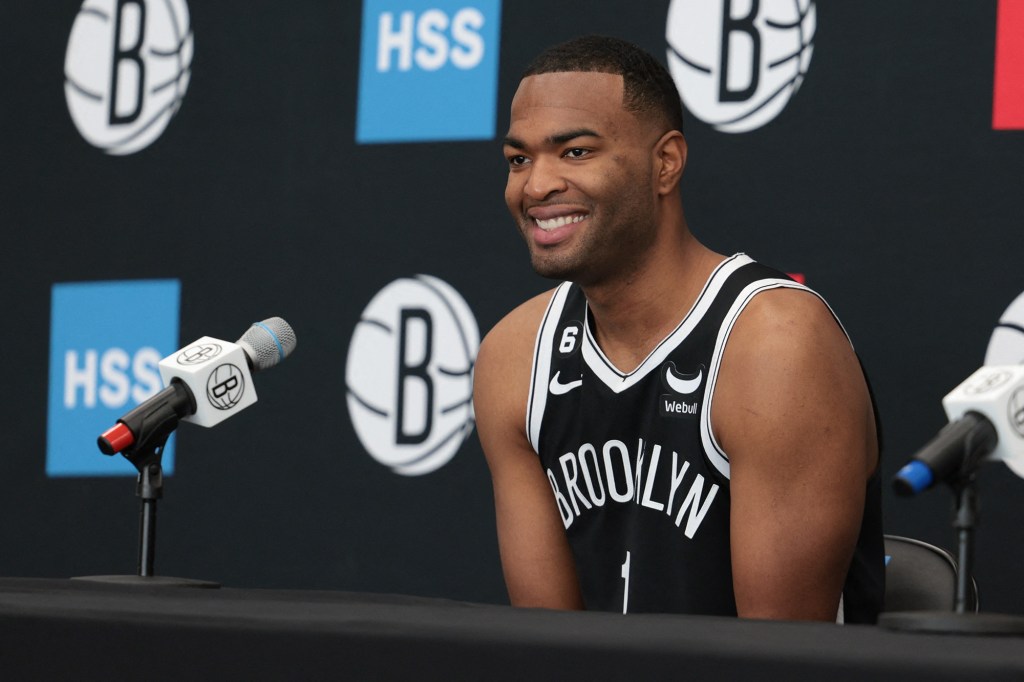 At his best, Warren has been a skilled wing with great cutting ability and a solid midrange game. If he can approach his peak, he would be at least a valuable scorer off the bench.

“We know it’s going to take a couple of weeks or take some time, however long it takes — we’re going to support him,” Kevin Durant said Wednesday of Warren, who was signed to a one-year, veteran’s minimum contract this summer. “But having his presence out there, it’s going to be huge. I’m happy for him. He’s been away from the game for so long.

“I don’t want to put too high of expectations on him, but we’re excited to have him back.”

Raptors big man Chris Boucher, who hurt his arm on a dunk Wednesday, has been cleared and is expected to play.

During their three-game win streak, the Nets have won the turnover battle in each and averaged 11.7 turnovers per game.

In their first 20 games, they averaged 15 turnovers per game.

“I think we’ve really been stressing … just getting [the ball] to the right place,” head coach Jacque Vaughn said Wednesday. “It’s a luxury for us when teams double-team [Durant]. It creates movement for us automatically. The ball gets sprayed, and we’re playing an advantage game.”