Kyrie Irving is not silent.

The Nets star appeared to call NBA insider Ric Bucher on Thursday amidst rumors surrounding his future in the offseason. On the podcast "On the Ball," Irving reported that after choosing a one-year deal with Brooklyn for $36.9 million this summer, he had several requests for his next deal. 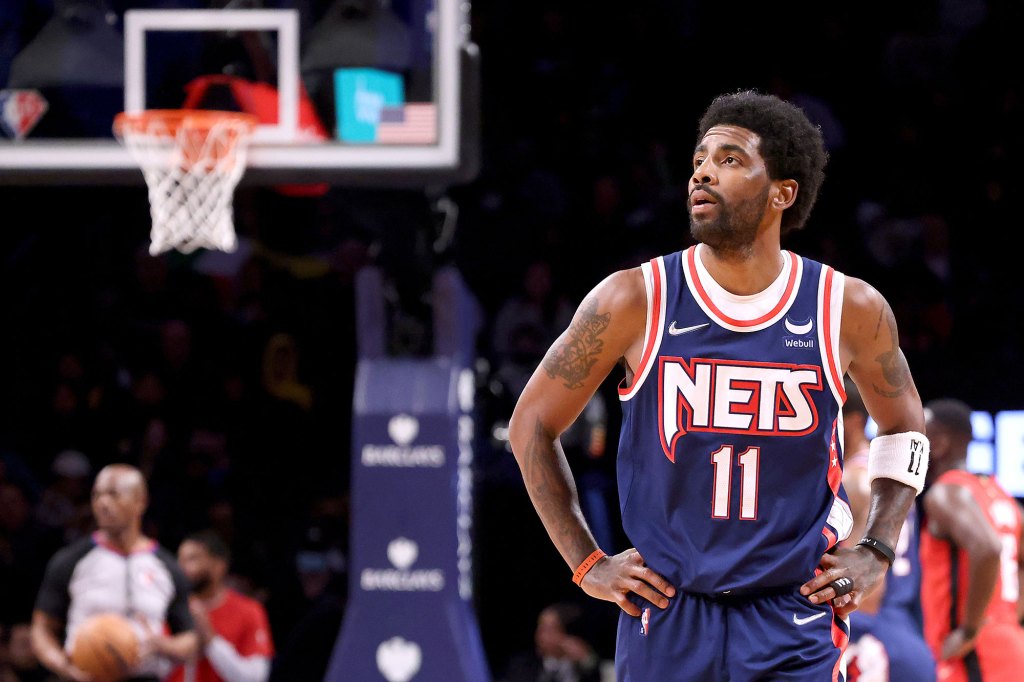 "[Nets owner] Joe Tsai is already motivated "Almost immediately take the max extension off the table and play hardball with Kyrie," said Butcher. The new contract allegedly wanted to ensure that he would not have to play more than 60 games in a single season and not have to play back-to-back games, which he described as clearly inhumane."

Irving responded to a tweet citing his so-called request with a GIF of a baseball in a hat, showing Butcher "wearing a hat" or "lying."

His agent for the 30-year-old said this week that the Nets' GM Sean Marks and coach Steve refuted the Post's report that he hates Nash, followed by a reveal. slammed the media.

Potential You are ready to break free from the media's control over your consciousness and emotions. He on my platform see me on one and let's chop it up," he tweeted. "We, the A11Even tribe, love conversations about the truth and what's really going on. Welcome to the paradigm shift." The guard missed a good portion of the 2021-22 season due to local and Canadian vaccine mandates, which reportedly played a role in All-Star James Harden requesting a trade from the Nets.

Irving has seen his name pop up in trade rumors — especially involving the Lakers and LeBron James — reportedly his vice president. Candidate Kevin Durant reportedly told Tsai to fire Marks and Nash or trade him.