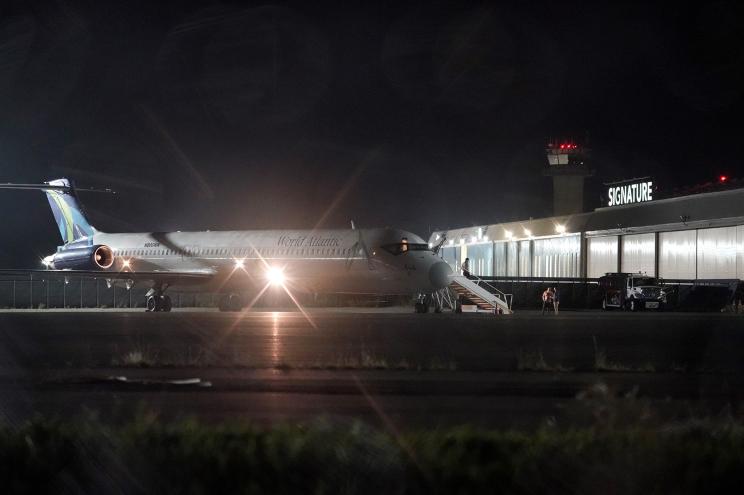 The secret flights into Westchester County Airport carrying illegal migrants late at night have dried up in recent weeks. But now they’re flying from the Texas border to Orange County Airport in Montgomery, NY.

According to a report in Mid Hudson News, three flights arrived last week, including one Friday from El Paso carrying 25 youths, mostly girls under the age of 17, from Honduras and Guatemala.

Astonishingly, Westchester’s News 12 reported this, waking from its slumber after more than a year of ignoring the big story on their doorstep.

Instead, they frothed at the mouth when Florida Gov. Ron DeSantis sent 50 illegals to Martha’s Vineyard.

They really had to work hard to pretend Westchester wasn’t a story, with locals hearing nocturnal oddities, planes arriving after curfew, midnight buses, a sudden influx of foreign kids at local schools and migrants being dropped off at rest stops on the New Jersey Turnpike in the wee hours.

Maybe News 12 broke their silence because this rare planeload of teenage girls accords with the administration’s cover story of needy child migrants. 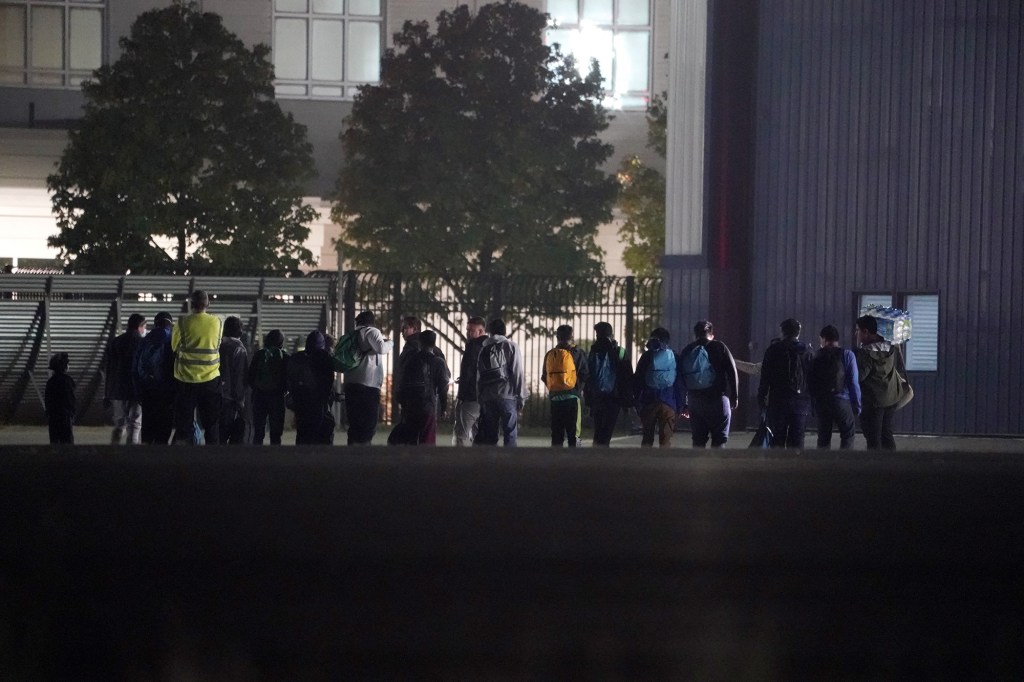