One lucky New York elementary school teacher got a huge payday thanks to a savvy World Cup bet last week, according to Action Network’s Darren Rovell.

The bettor threw over $90,000 down on Morocco’s national team — a team he knew “nothing” about, he told Rovell — to advance to the quarterfinals, which would pay out more than $1 million.

“I’m not going to lie and say I knew what I was doing,” he told Action Network. “At the end of the day it was a bet that just got lucky … I’m a regular degenerate dude.” 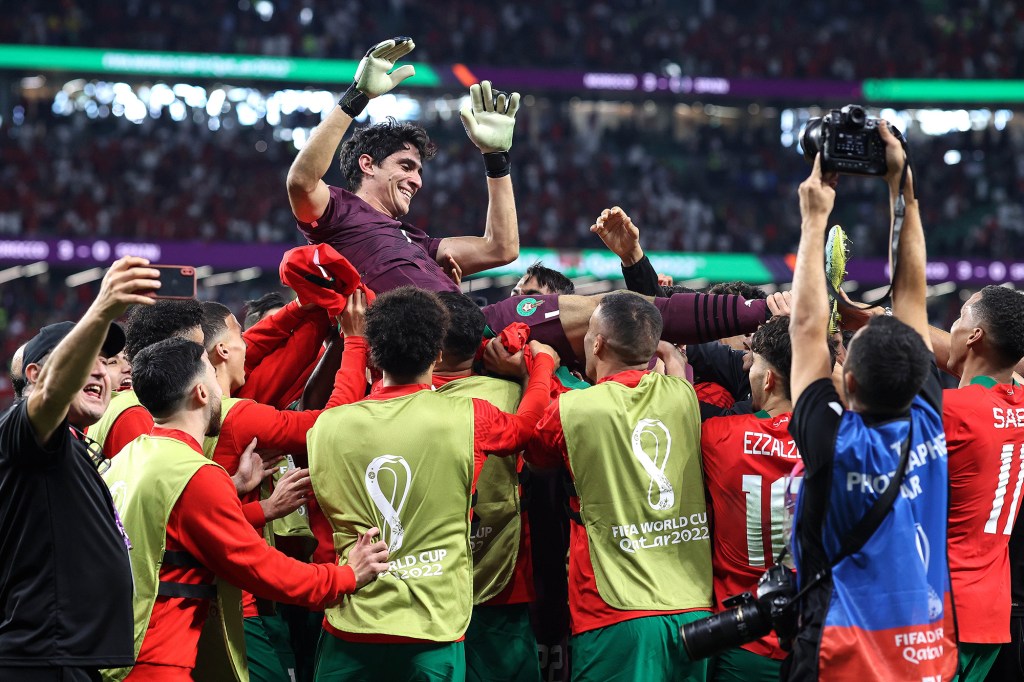 Morocco shockingly made it past the group stage and into the knockout rounds, all while the teacher rode his lottery ticket without hedging or cashing out, Rovell said.

But just before penalty kicks against Spain, between classes, with his million-dollar bet and Morocco’s World Cup fate on the line, the teacher hedged $150,000 on Spain to advance at -150, which would have paid out a modest $10,000.

Instead, Morocco won on penalty kicks and he walked away with about an $850,000 profit.

Morocco will try to continue its miraculous run when it faces Portugal on Saturday.