Newark Liberty International has the dubious distinction of being rated the worst “mega-airport” in North America, according to a survey of air travelers.

The New Jersey hub earned the lowest marks from more than 26,500 people who ranked the best and worst airports for a survey conducted by data and analytics firm J.D. Power, which asked American and Canadian travelers to rate the hubs based on factors such as terminal facilities, baggage claims, retail experience, and food and beverage quality.

One traveler cited in the J.D. Power’s North American Airport Satisfaction Study knocked Newark for having “seating areas that were filthy,” according to Skytrax, a site that posts customers’ reviews of airports.

Others who have flown through Newark say there isn’t enough signage to guide passengers. Another common complaint is that Newark doesn’t offer enough food, beverage and retail options, according to Insider. 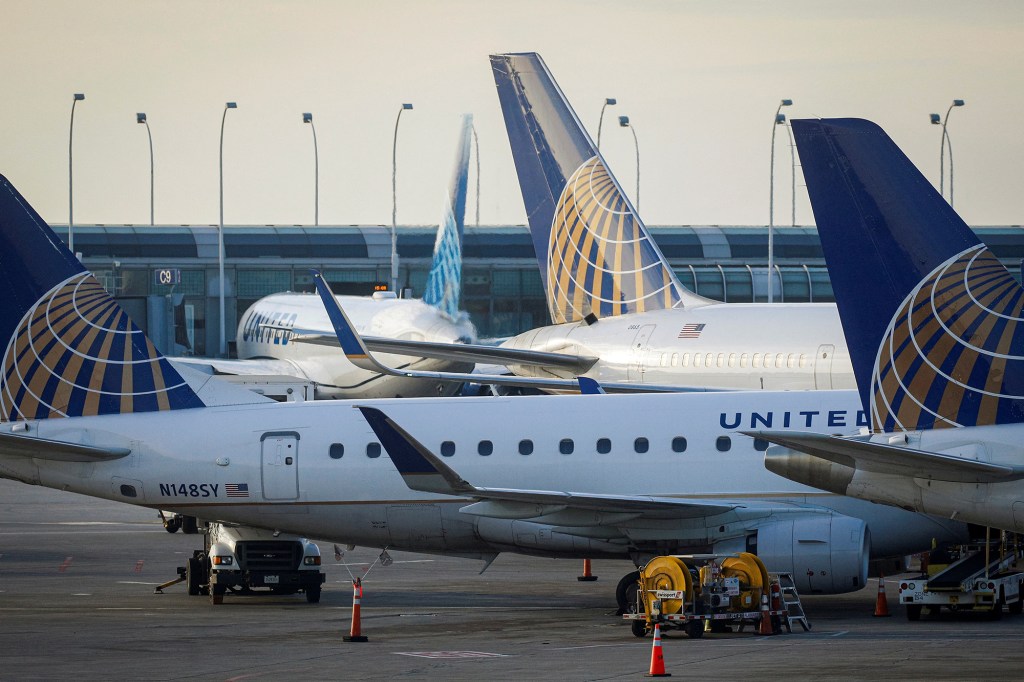 Chicago’s O’Hare Airport, the fourth-busiest airport in the world, was ranked as the second worst large airport in North America.

Passenger reviews on the Skytrax cited long security lines and delays getting through customs.

Passengers described LAX as “claustrophobic” and crowded. They also complained of escalators and motorized walkways that were out of order too frequently. 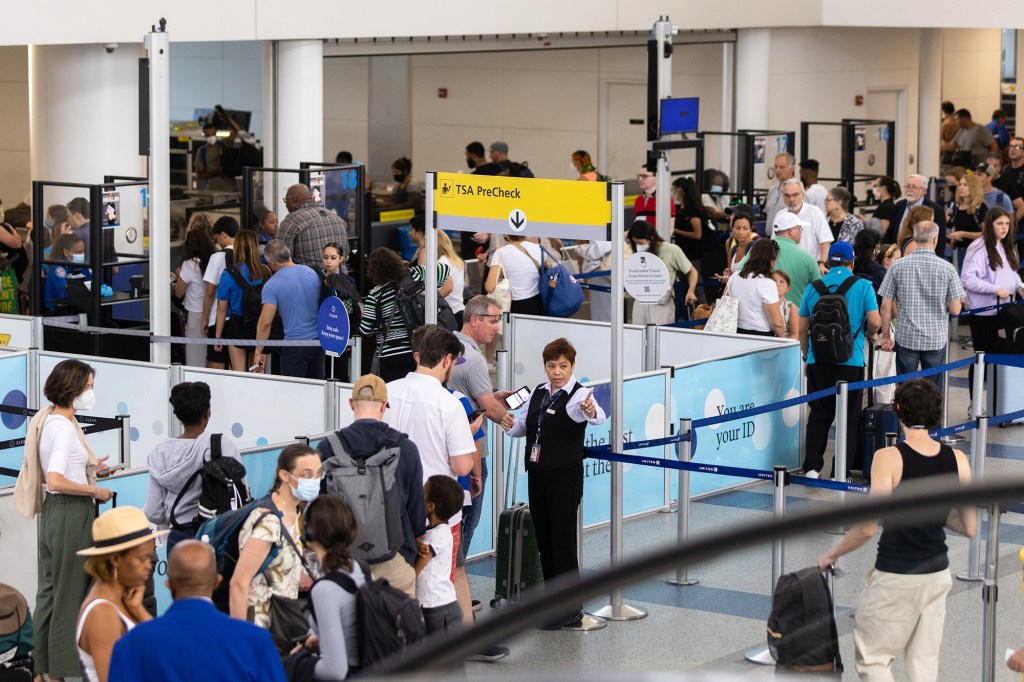 The best airport on the list of 20 “mega” airports — which is defined as an airport that services at least 33 million passengers each year — was Minneapolis-St. Paul International Airport.