Based on the current spreads (which could obviously change), it looks like a logical week to do the annual refreshing of my NFL teaser guide.

I’ll go over the math behind the highest value teasers you can bet by reviewing five rules every bettor should consider.

Historically, 3, 4, 6, 7, 10 and 14 are the most common margins of victory in the NFL. The kings, however, are 3 and 7, since games end on those two numbers at a significantly higher clip than the rest. Therefore, you almost always want to cross both when teasing a side.

From a purely mathematical standpoint, you give yourself an edge without taking anything else into account by simply crossing 3 and 7 with both parts of a teaser at -110. You may hear some bettors refer to doing this as the good ol’ Wong teaser (in reference to gambling author Stanford Wong).

In order to break even on a 6-point teaser at -110, you need teams that have a greater than 72.4 percent chance of covering after being teased. If we look back in our Bet Labs database, all NFL regular season spreads since 2003 covered just 68.7 percent (6,638-3,026) of the time if teased six points, over a sample set containing just under 10,000 data points. That obviously doesn’t clear the hurdle rate of 72.4.

The story changes if we filter for all teasers that would’ve captured both the 3 and 7.

Those results capture the closing lines on all teams in those specific spread ranges. If you consider a few other factors, you can potentially improve that percentage.

On a related note, don’t even consider teasing teams like the Colts (-3.5) this week.

Recreational bettors make this mistake far too often. You’re simply giving up too much edge by crossing over a dead range that will only include a maximum of one key number. 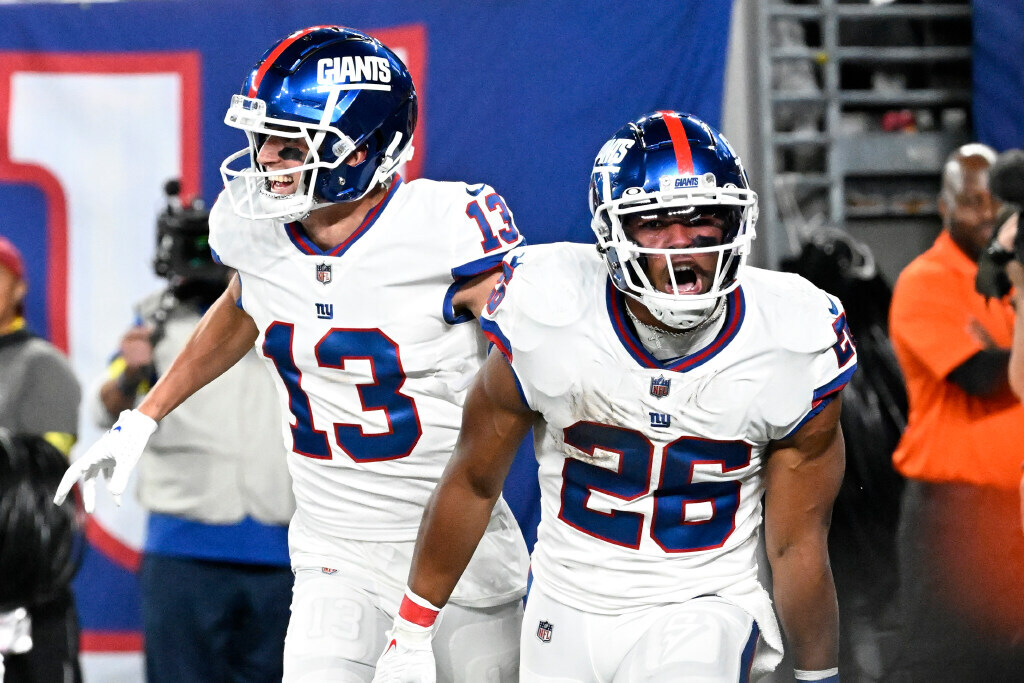 That is even crazier in the playoffs, since games can’t end in a tie. You’re essentially paying for points that don’t matter. Just don’t do it!

NFL totals simply don’t fall on certain numbers or within a specific range enough to justify the math. There are key numbers to be aware of when betting Over/Unders, but they don’t hit frequently enough for a tease to make any mathematical sense.

The one possible exception: teasing a side and total in the same game that you believe are correlated (usually underdog/Under or favorite/Over), but that rarely comes up. Bottom line: You’ll be a much better bettor once you completely stop considering totals for teasers.

Everything I’ve said is predicated on the fact that you have access to a reasonable teaser price (-120 or lower). The break-even point for a 6-point teaser at -130 odds suddenly jumps from 72.4 percent to 75.2 — which is right at the historical rate (75.8) I illustrated above. Paying anything greater than -130 heavily tilts the edge in the book’s favor, and I personally wouldn’t go above -120.

Make sure you familiarize yourself with your book’s teaser rules and payouts, as they can vary significantly from payout structure to rules for ties.

I recommend only using 6-point teasers, as each additional half-point teased away from the original spread becomes marginally less valuable to the bettor.

Five-cent or 10-cent differences might not seem like much to a recreational bettor, but they add up. Every cent and half-point matters if you want to take this seriously.

Lastly, I’m only referring to two-team teasers in this piece. Depending on the price, it could make more sense to do a three-team teaser at odds of +180 or better, but that’s a conversation for another day.

UK tries to shore up energy supply with US deal