Fans are facing two stouthearted squads with considerable power lurking on both sidelines. The Bengals have won the last two between these teams — which won’t make this any easier on this slight home underdog, given that Chiefs QB Patrick Mahomes boasts a monstrous November-December W-L record. Fire when ready.

The nation’s capital is more than holding its own, with young QB Taylor Heinicke blending in nicely with his playmates. Would like to see more from the Cowboys, before Big Blue become stronger public darlings than they are now.

Minny was decidedly fortunate when visiting New England a week ago Thursday. We’ll note the Vikings got more than the best of it against the Belichicks. Jets may be more than a tad underrated, which is worthy of emphasis.

The boys in the back room may have this calibrated pretty closely. Stiff favor Philly, given how we respect the game will flow — and how long the Titans (who we’ve long fancied) will manage to hang in this picture. 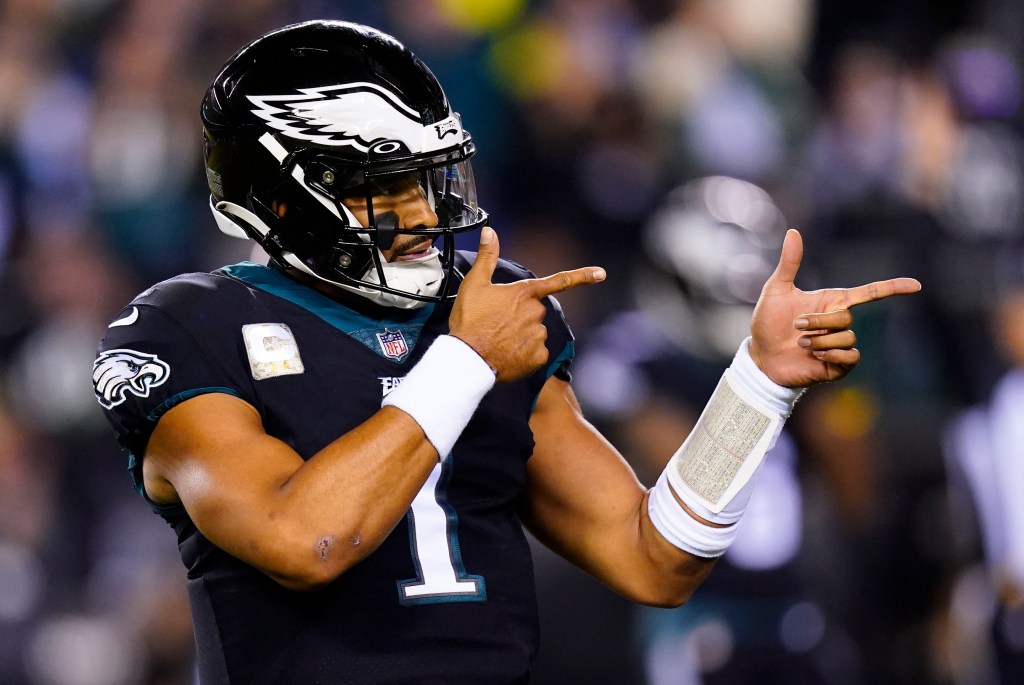 Harbor strong respect for Baltimore’s front office — but the squad has gotten into the habit of building long leads, then coasting home with “safe” margins. This could get very dicey, in the late going.

We’ll see how much talk there will be about a changing of the guard in the NFC North. Noise abounds about Bears QB Justin Fields being back in play this week. Slightest of leans, but may steer clear, given other reasonable options.

Jacksonville may be ready to strike after long winter’s (relative!) nap, since you’re aware that Trevor Lawrence can be right as rain when he’s right. Opening spread sendouts hint that Detroit’s not an ATS cinch. 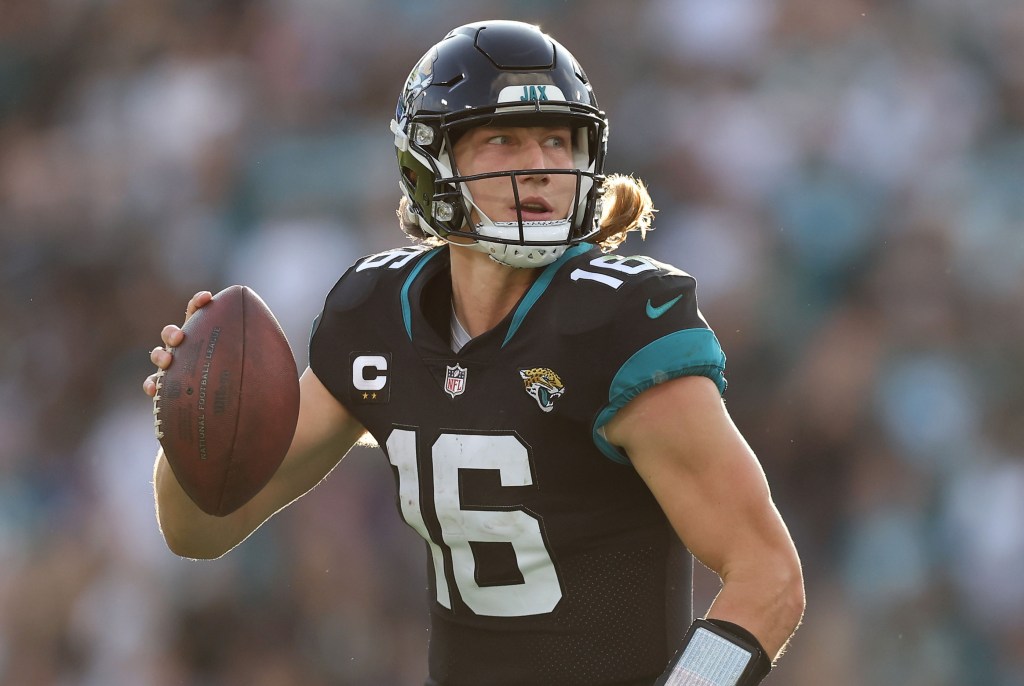 Not eager to get involved here, given the belated Browns debut of QB Deshaun Watson after his lengthy suspension and the related issues. Deem it unwise to get too involved with matchups that could dissolve into sheer guessing games.

Slightest of leans to Atlanta after its reasonably productive opening late-summer and fall — but certainly respect Mike Tomlin’s history of making the best of prevailing situations in the Steel City.

We’ve done very well with these Niners when they’ve been relatively healthy the past year or do. We’re owed nothing … but we’re compelled to note that Tua Tagovailoa has been monstrous at QB for Miami of late when he has been able to finish games he has started. Looms as a titanic struggle. 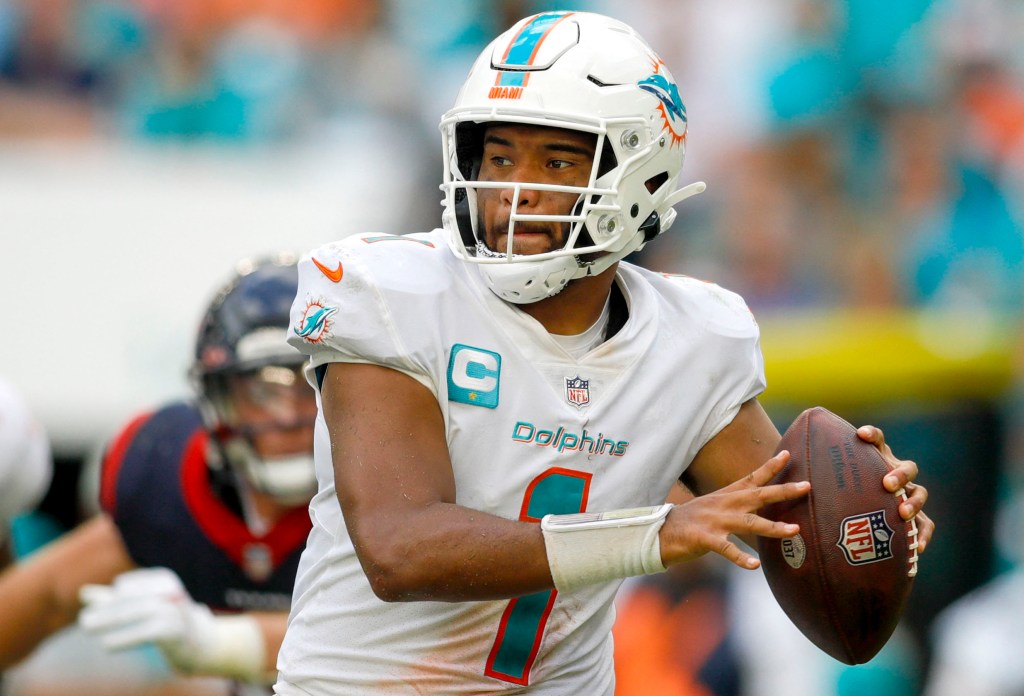 Have considerable respect for what HC Pete Carroll has managed to pull off with the ’Hawks, who were broadly given short shrift last summer. The Rams are suffering through one of the most epic Super Bowl hangovers of recent times.

It’s difficult to resist the Raiders at the price, given how they’ve played since they straightened out, a couple of weeks back. The Bolts too often fall short of expectations and let lesser squads hang around.

Tough travel tableau leaves some observers to take a second look at Indy, even though they may seem outclassed at first glance. Fat spread remains a broad temptation.

Current form may discourage some, but the Saints have enjoyed a pleasant, sustained run against this specific opponent in recent seasons. Onward.