Tennessee has frequently been good to us when occupying the underdog role over the years, and certainly willing to take another such swing, going against Matt Ryan as a pronounced piece of chalk. Take care.

Both sides have stiffened defensively in enviable fashion — but in a season in which stop units are the obvious primary focus for many a management team, visiting ’dog seems way to go.

In what looms another battle of sustained defensive attrition, T.J. Watt’s absence for Pittsburgh looms large. Steelers’ sheer defensive know-how and historical savvy should prove significant in the end.

Hate the importance of current injury lists, but at this juncture of the season, not at all enchanted with Minnesota’s roster. New Orleans is in awful spot, far from home and cursed with erratic quarterbacking. 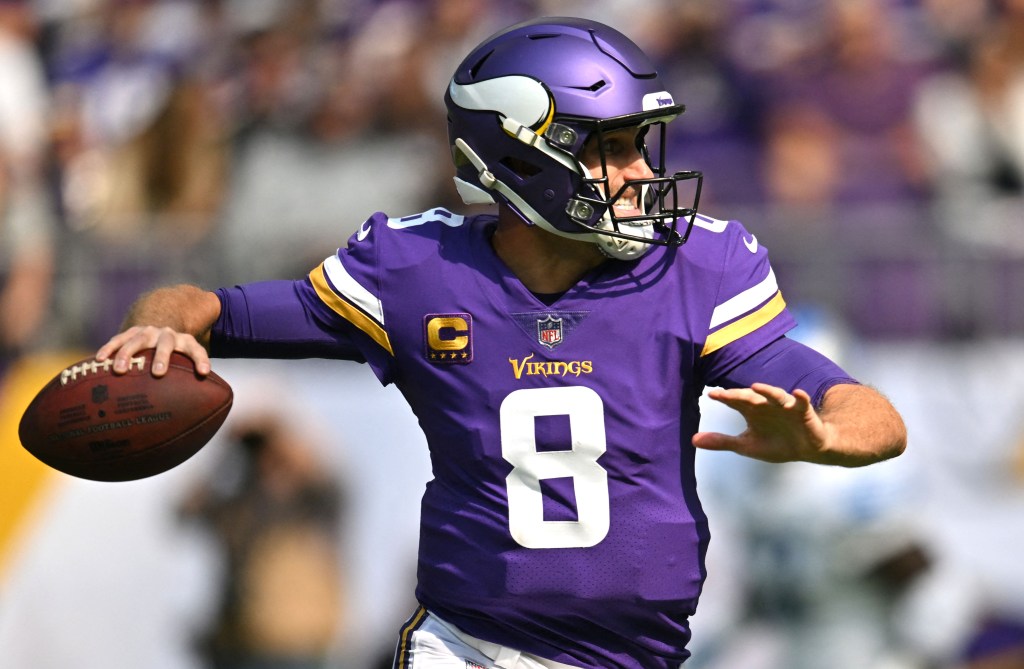 Seattle is feeling the effects of advancing age, as their best days may well have passed. Detroit looks to have passed the worst of its dark days, but now it’s shouldering meaningful point lays. Close call!

This engagement involves considerable burdensome travel for the visitors — and I somehow doubt Philly will go undefeated — but this is one league week I wouldn’t want to play the entire board, for certain.

The Browns won’t enjoy the services of DE Myles Garrett in this tougher-than-it-looks engagement. Even if you’ve gotten used to fading Atlanta, wouldn’t be in any hurry to do so here. 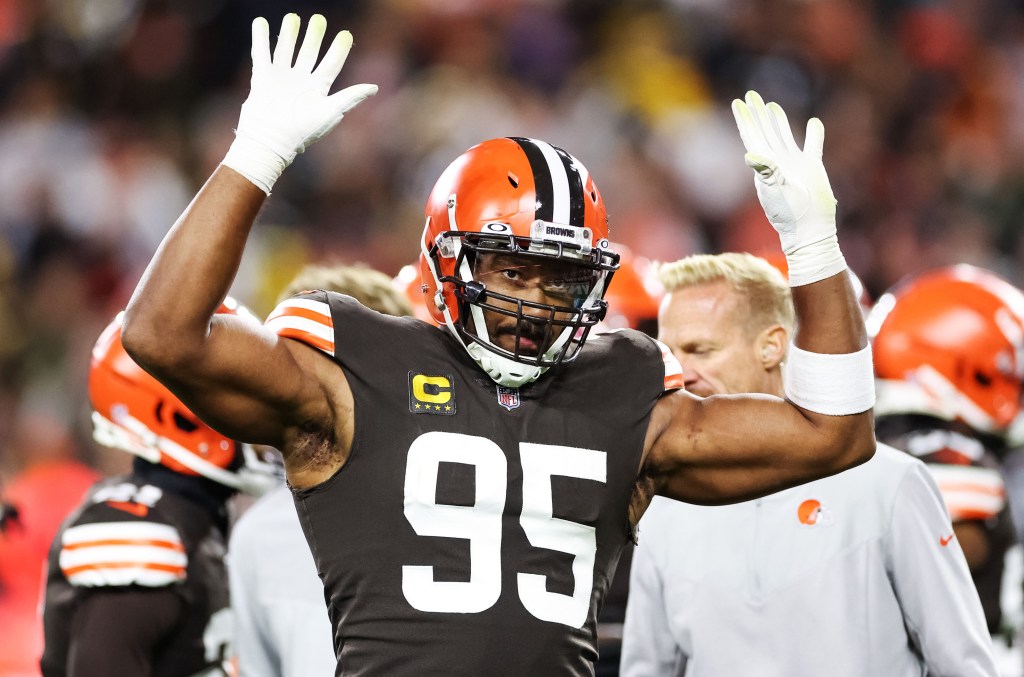 Dallas now finds itself in another favorable spot, facing a soft traditional rival. The ’Boys are looking to make the most of this relatively cushy spot behind Cooper Rush as they seek to better themselves.

The Bolts are in a world of hurt, given their wretched injury luck (now without both DE Joey Bosa and OT Rashawn Slater). Justin Herbert isn’t 100 percent, and Keenan Allen will not make this party.

Now that Buffalo has taken the worst of it against the high-flying Dolphins, a second loss in a row is far from out of the question. The Ravens are an extremely tough out, and the Bills will need their best to prevail here, versus Lamar Jackson. 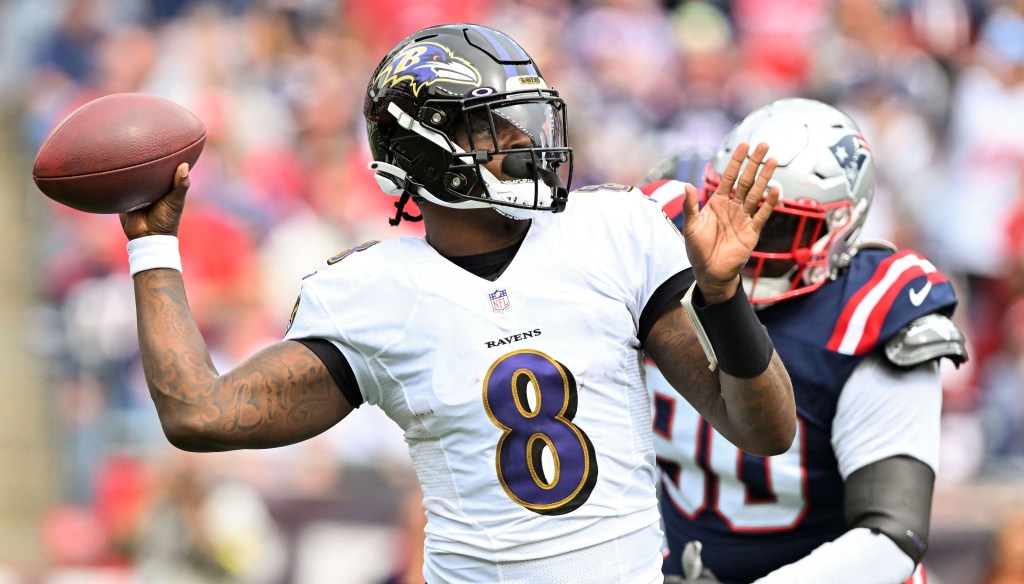 The Cards have taken much the worst of it in the injury department this season, and visitors need a sharp rebound back to any measure of balanced luck to square the scales this season.

The Silver and Black are riding an 0-3 record into this division game — and frankly would be dumbfounded if the Davis clan loses a fourth straight encounter this season. Make the cheap lay.

You have to think long and hard to turn down this level of head start with the Pats — and we won’t, in this instance — though the Pack shouldn’t need their very best stuff to make their best stuff work here.

There’s no denying Patrick Mahomes has considerable payback incentive against Tom Brady. Keep an eye on the weather, in case serious measures of precipitation are a possible extra added attraction. Worth watching, in any weather.

Even with injuries, the Niners still figure to be able to run it here — though the Rams’ powerhouse yard-accumulator Cooper Kupp figures to come up with a big game.