It turns out a shiny new Oscar is the only thing Nicolas Cage gained after working on the 1995 film “Leaving Las Vegas.”

Despite emerging victorious in the Best Actor category, Cage — real name Nicolas Coppola — actually didn’t get paid for being the lead actor in the film.

Appearing on The Hollywood Reporter’s It Happened in Hollywood podcast, “Leaving Las Vegas” writer-director Mike Figgis revealed that he, as well as Cage, didn’t see so much as a cent hit their bank accounts after the film.

“Nicolas and I never got paid,” Figgis said.

Figgis claims he was due $100,000 for his directing fee, which he never received.

“They said the film never went into profit,” he said of the now-defunct Lumiere Pictures, which financed the $4 million film. 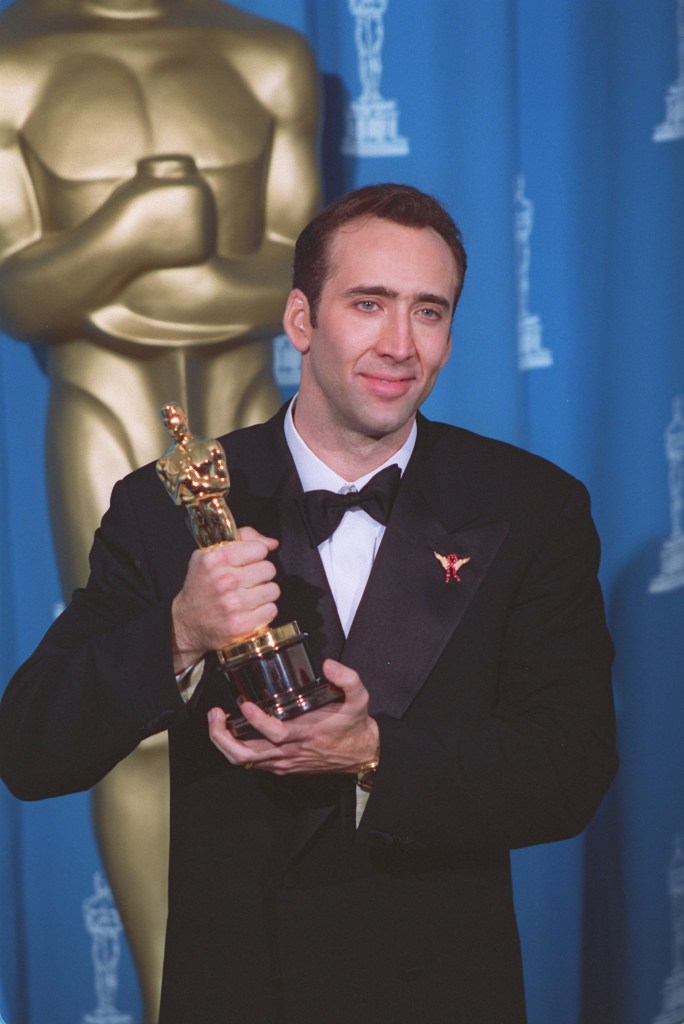 The film, adapted from the 1990 John O’Brien novel of the same name, follows Cage’s character Ben Sanderson, a Los Angeles screenwriter who moves to Las Vegas and endures a grueling battle with alcoholism

It raked in $32 million globally, according to Box Office Mojo. The film was nominated for four Academy Awards, including best director, best-adapted screenplay, best actress for Elisabeth Shue, and best actor for Cage, which he won.

Figgis isn’t dwelling over the lack of compensation over 27 years later. 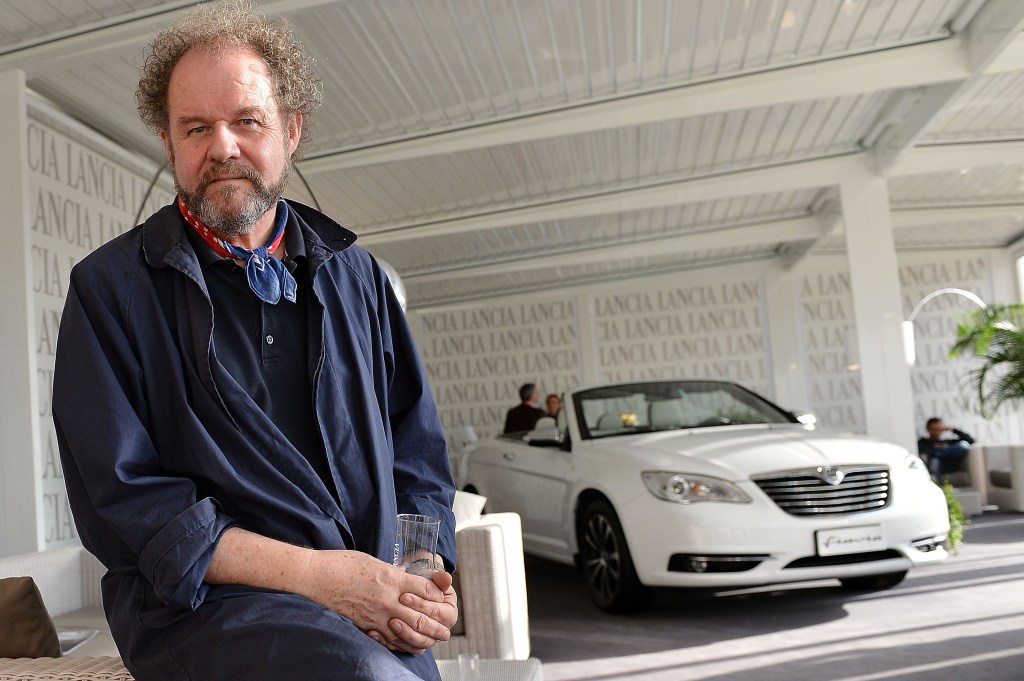 “Whatever,” he said. “I mean, my career then took off again, and the next film I did, I got really well paid. And within a year (Nic) was earning $20 million a film, so that was quite good.”

The film served as a monumental turning point in Cage’s career, soon after which he landed roles in “The Rock,” “Con Air,” and “National Treasure.”

He soon became the highest-paid actor in Hollywood, but it wasn’t long before the fun was over, and he was left owing a whopping $14 million to the IRS, and millions more to other creditors, according to a March profile in GQ.