New York’s Marijuana Regulation and Taxation Act passed more than a year and a half ago, but even as illegal weed shops and public puffing proliferate, the Cannabis Control Board has yet to adopt final regulations.

Worse still, its 282 pages of draft language pay far more attention to “social and economic equity rules” — including prioritizing licenses for convicted drug dealers — than to what should be the board’s core mission: protecting public safety as the state rolls out a dangerous drug.

There was no excuse for the Legislature to legalize cannabis in March 2021 before the state established regulations for its sale and use. Police departments understandably felt they had to turn a blind eye to the rise in bodegas selling potent gummies and more, as well as to pot smoking in public parks and playgrounds. That leaves a vast gray market of untaxed pot products of unknown quality that will be difficult to suppress.

But the proposed licensing regime, still stuck in draft, poses its own problems. Crucially, it fails to regulate the “potency” of marijuana “flower” for smoking. Vermont and Connecticut have 30% tetrahydrocannabinol (THC) caps — and a physician-led movement in Vermont seeks to lower that to 15%. New York’s draft rules propose no cap at all. 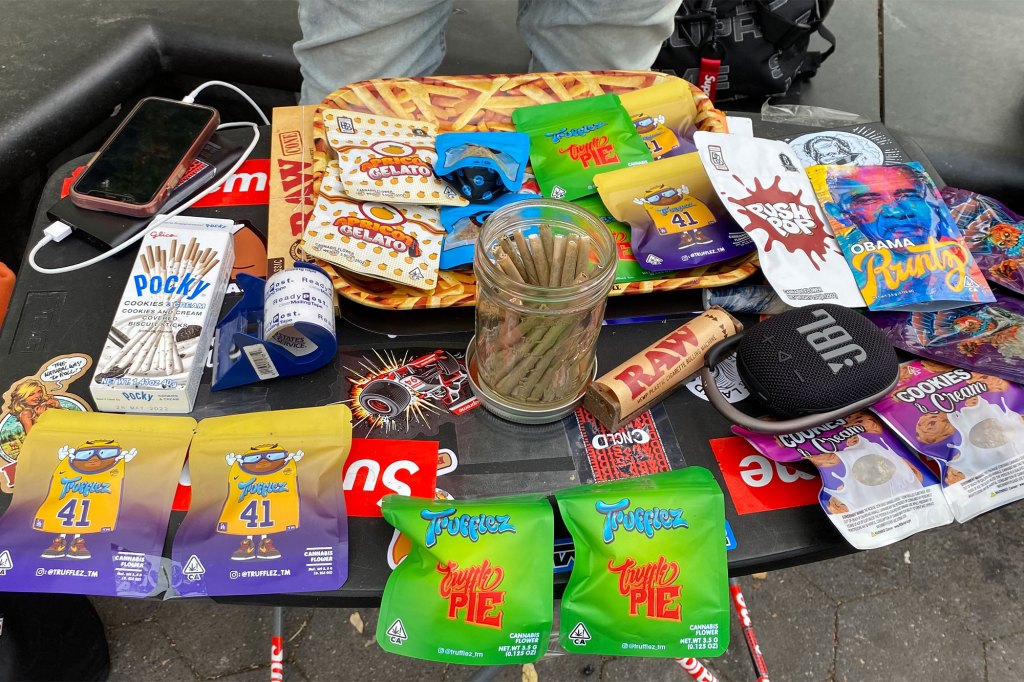 Illegal cannabis shops, many of which sell to those under 21, have popped up.

High-potency pot and cannabis extracts pose addiction and mental-illness risks. That’s what’s meant by warnings that today’s weed isn’t like that of the ’60s. Producers strive for potency much higher than the street drug’s 1990s 4% THC average. The board caps THC content for “orally ingested products” such as gummies but not for the stuff that’s smoked.

Nor do the proposed rules limit how many of the potent potables can be purchased at one time. A Boston University School of Public Health study warned specifically about the need for “limits on the total amount of THC in the transaction.”

An obvious concern: large purchases and later resale to those under 21. A retailer is authorized to curb sales based on a “risk of diversion” — but that decision is left to “the opinion of the retail dispensary employee.” 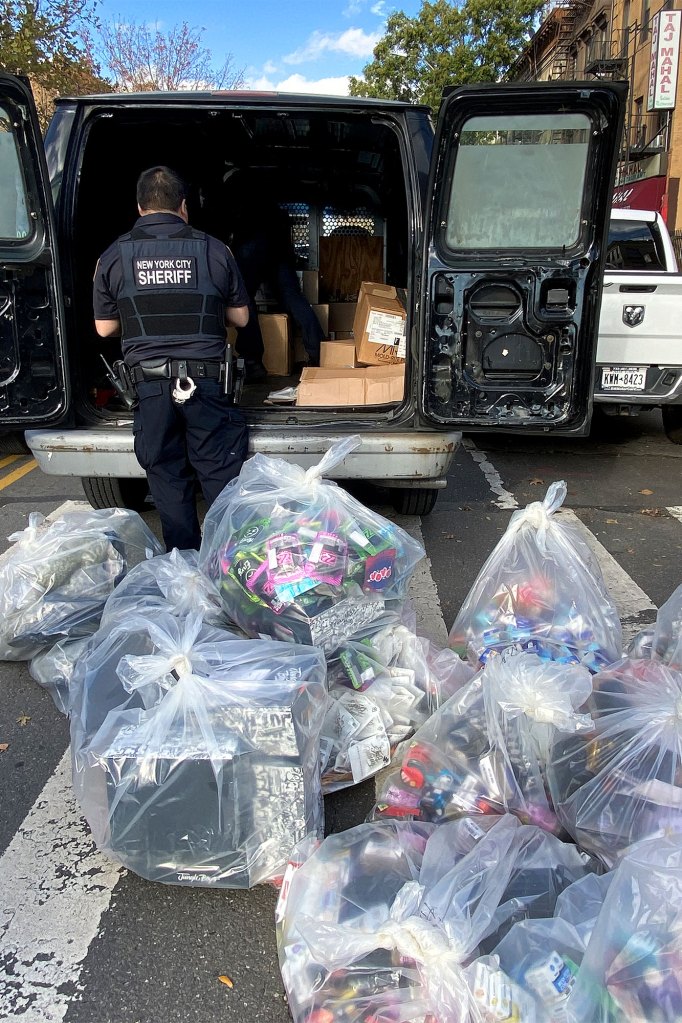 The board devotes page after page to how to apply for a retail license and the “equity” rules guiding that process, including for “distressed farmers.” It even discusses the importance of biodiversity in hemp cultivation.

But its list of what can lose someone a license fails to emulate a basic element of liquor law: sale to a buyer under 21. 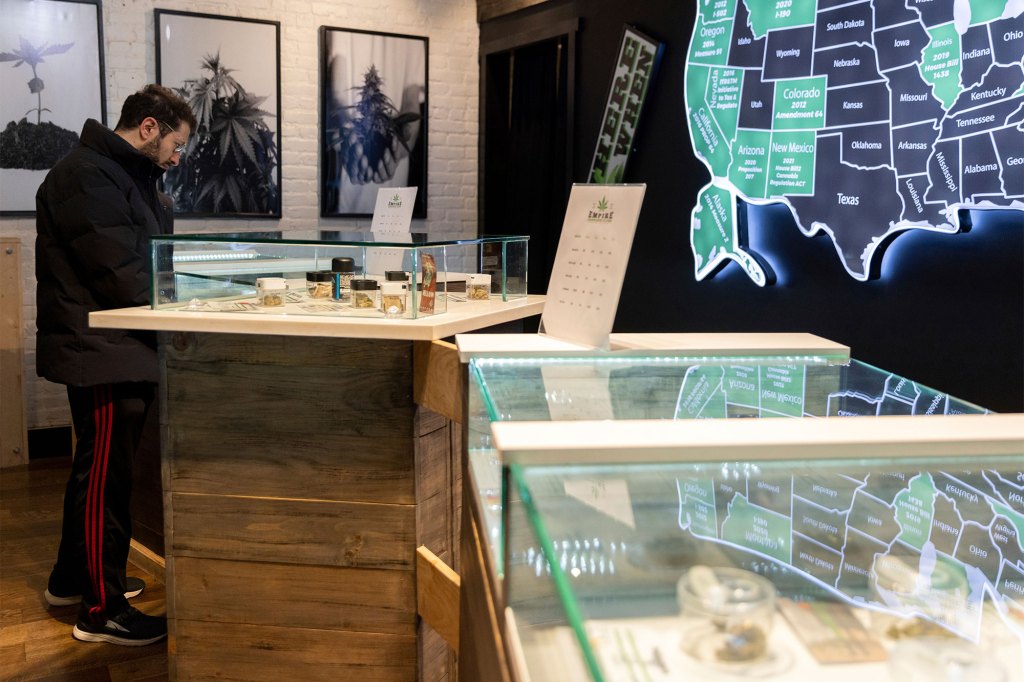 This is no minor matter, as the Centers for Disease Control and Prevention reports: “The association between marijuana and schizophrenia is stronger in people who start using marijuana at an earlier age and use marijuana more frequently.” A new study in the journal Addictive Behaviors concludes, “Recreational legalization is likely to increase cannabis use among adolescents and young adults who perceive cannabis as less harmful.”

Will pot dealers be certain to check IDs? Note the board would deny license renewals to those who fail to keep a “labor peace agreement” with a “bona fide labor organization” or fail to inform it of the wages paid employees. No specific mention of underage sale. Retailers must only provide a plan as to how employees will “monitor and prevent” such transactions.

Pot retailers will, in fact, have easy access to young smokers. The proposed regulations will let retailers locate as close as 500 feet from schools; California and Colorado, both early legal-pot adopters, set the limit at 1,000 feet. Better for the board to let localities decide for themselves, but a special section limits local rule-making.

Nor is there a prohibition against drive-through sales. Potheads may find them convenient, but the board should be wary because of the obvious risk of weed-induced impaired driving. This matters more because there is no breath test for driving while high like that for drunk driving. Police will rely, the board says, on a 10-point assessment of impairment — a subjective test.

The board will give the booming gray market another boost: It’ll let “home-growers” store up to five pounds of pot for their personal use. That may mask a black-market operation. How are police to distinguish between personal and illicit cultivation? The NYPD has plenty to do without getting search warrants for apartment pot growers.

And the board’s signature “social equity” initiative — laid out in detail to make sure those getting licenses thanks to past convictions are not straws for the unqualified — poses problems for the neighborhoods in whose name it’s been adopted. A concentration of pot retailers in low-income minority neighborhoods is not the route to public health and self-improvement.

The best that can be said for the Cannabis Control Board is that it’s finally released draft regulations. The public has 60 days to comment. Let’s hope it does — and the board takes heed.

Howard Husock is a senior fellow at the American Enterprise Institute.