A controversial bill could stop New York City landlords from performing criminal background checks. The bill is now backed by more than half of the New York City Council.

The "Fair Chance for Housing Act" aims to stop housing discrimination in rentals, sales, and leases based off someone’s arrest record or criminal history. These are not just petty crimes. The bill would allow people convicted of murder and other serious crimes to move right into the building, without a background check.

According to the Rent Stabilization Association, which represents thousands of landlords in the city, this bill helps criminals not New Yorkers.

"By eliminating that criminal background check, you can be completely blindsided by who you allow into the building," says RSA Vice President Vito Signorile. Landlords like Kennisha Gilbert are fighting against the bill. Gilbert was attacked by one of her tenants last year after she called the police to report a resident for animal abuse. She is worried this bill could put private landlords at even more at risk.

"They want to make sure that they're not living next door to somebody who's been convicted of multiple murders, arson, rape, pedophilia or even hate crimes," says Signorile.

The New York City Housing Authority complexes would still do background checks because those are required by federal law. Also, landlords could still check the New York sex offender registry but nothing is mentioned about out-of-state registries. 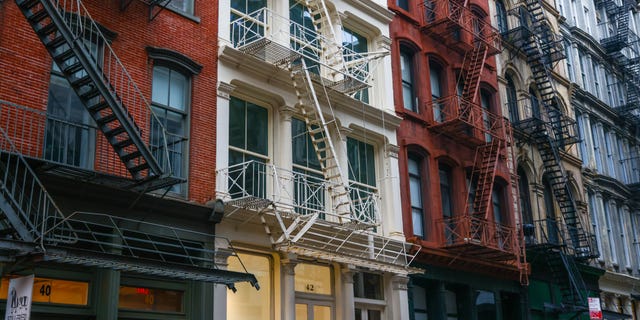 The Fortune Society, which is a New York City-based non-profit organization that provides support to the formerly incarcerated, points to large numbers of people with criminal histories already living in the city and that just because someone has a criminal history does not mean they will not be a good tenant.

"Over 700,000 people in New York City have conviction records, which is about 11% of the adult population. So, there are people right now that are living in people's various spaces and their neighbors that have convictions and histories for which people have no idea about," says Andre Ward, the associate vice president for public policy at Fortune Society 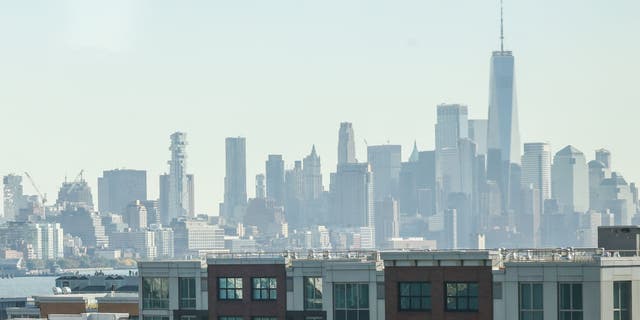 There are at least two states and a few cities that have some form of fair chance housing laws. Including Colorado, New Jersey, Seattle and San Francisco.

Mayor Eric Adams is reportedly expected to sign this bill. His office tells Fox News, "No one should be denied housing because they were once engaged with the criminal justice system, plain and simple."

This is the second bill like this in New York City. Last year, the other version did not pass.

Alexis McAdams currently serves as an FNC correspondent based in New York City. She joined the network in January 2020.