Schools Chancellor David Banks introduced the new policy, in which the top 15% of students in each school and citywide — with an average GPA of 90 or above — will be given “first access” to screened schools.

“We do believe in high standards,” Banks said at a news conference.

Roughly 20% of students will fall into that top tier, compared to 60% last year. Criteria for admissions will not include state test scores.

Seats not filled by those students will open up to the next tier — for five tiers in total, to be randomly chosen.

Critics of the past changes to the admissions process said it placed students in schools not matched with abilities — and sometimes far away from their homes and across boroughs. School officials said the contentious policy was a result of the pandemic, and aimed to recognize that usual metrics used in admissions had been disrupted during school closures, like attendance and test scores. 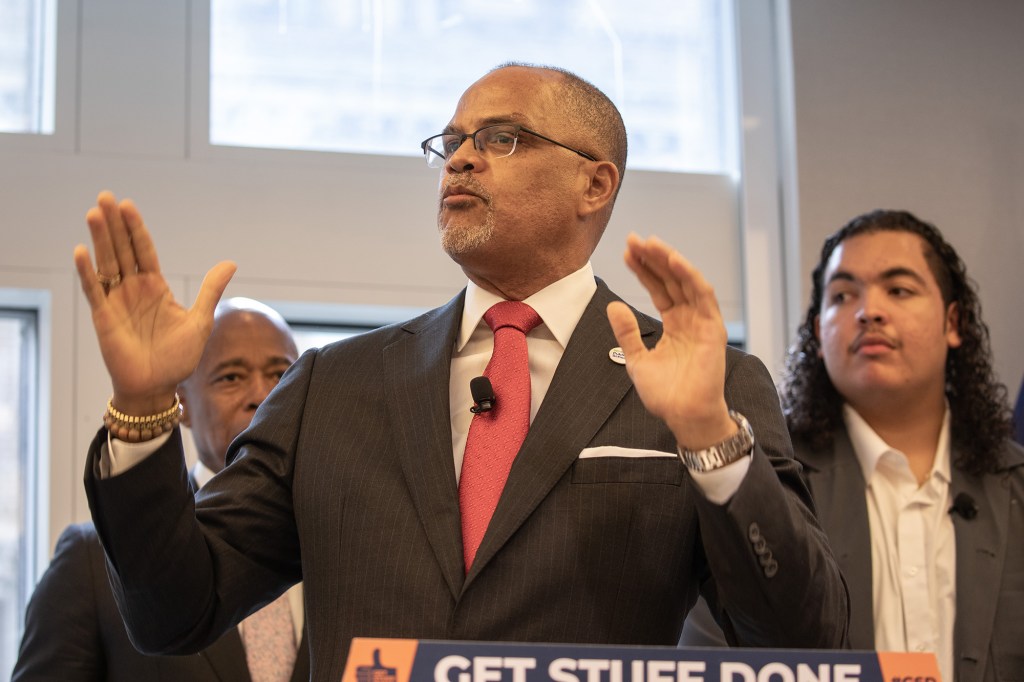 “The high school admissions process has been rife with uncertainty and confusion under the current system causing outrage during an already stressful time in families’ lives,” said State Sen. John Liu, chair of the Committee on NYC Education, in a statement earlier this week.

Liu, in a letter to the chancellor, cited DOE data showing Asian students fared the worst in the city — with only 70% securing one of their top five picks. 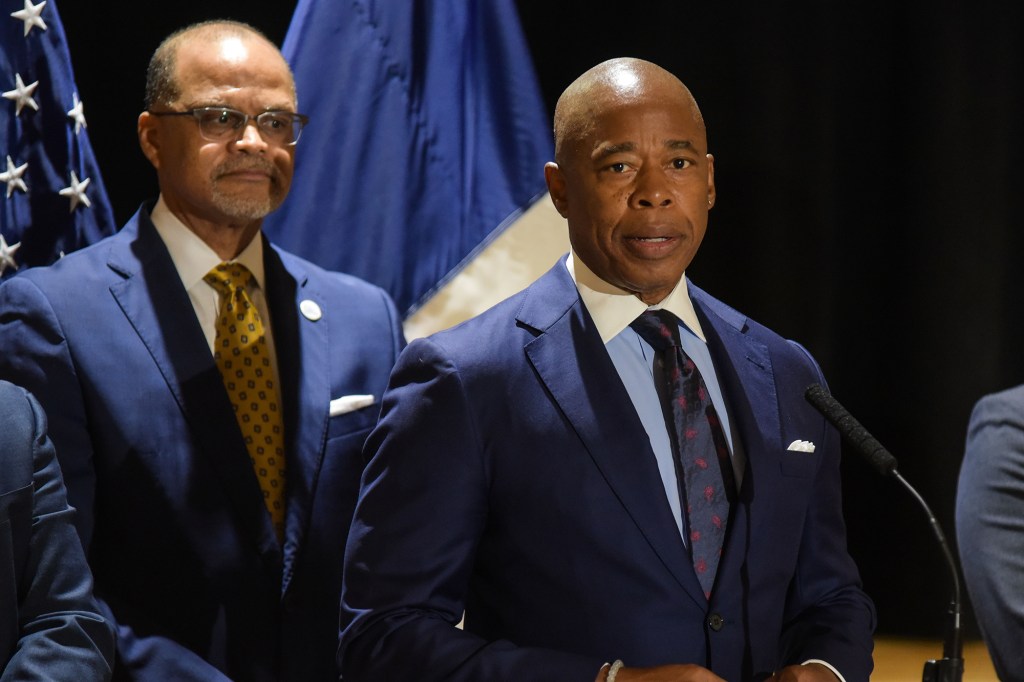 The current schools chancellor even extended the application deadline for that reason, according to Liu — but ultimately, the DOE decided to stick with the approach, citing a time crunch for any major changes.

On Thursday, Banks announced the highly-anticipated changes to both high and middle school admissions.

“For decades, parents have called out about how confusing and complicated it can be to enroll in New York City public schools, especially at the high school level,” Banks told reporters. 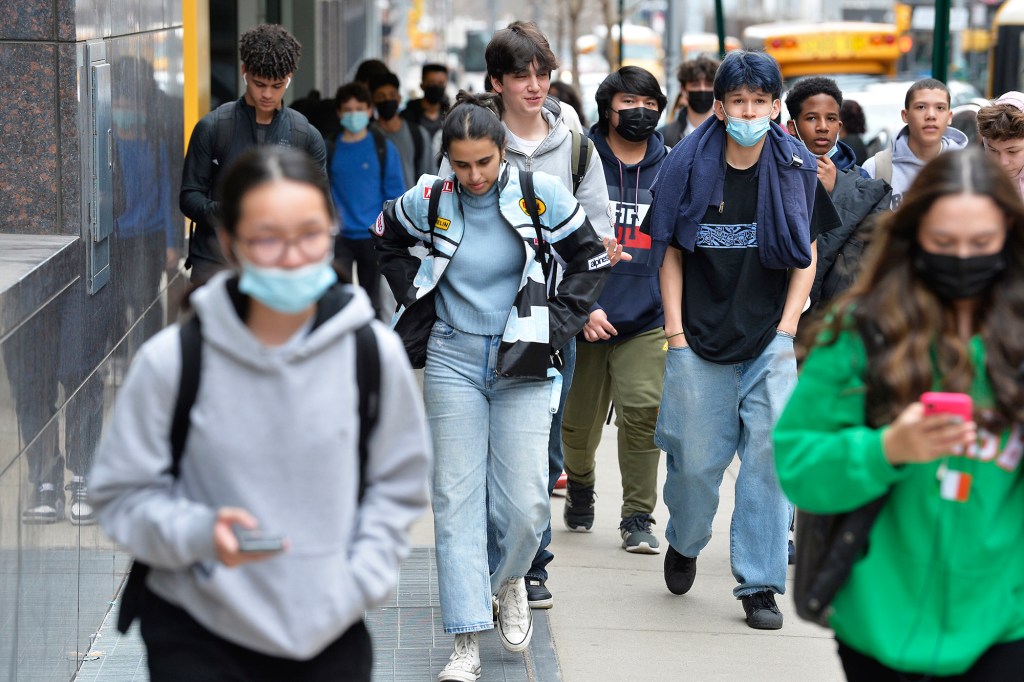 “This is just the beginning. But it represents a significant step forward in making admissions to our public school accessible and fair.”

Screening will be implemented at middle schools where superintendents and families so choose, and will be determined by the end of October. Students will be ranked based on a composite of their 4th grade marks.

“In the end, this is a community decision that will be led by the community,” Banks said.

Many high-performing students and their parents were devastated this spring after receiving high school admission letters in June — blasting the revamped system that puts less of a premium on top grades. 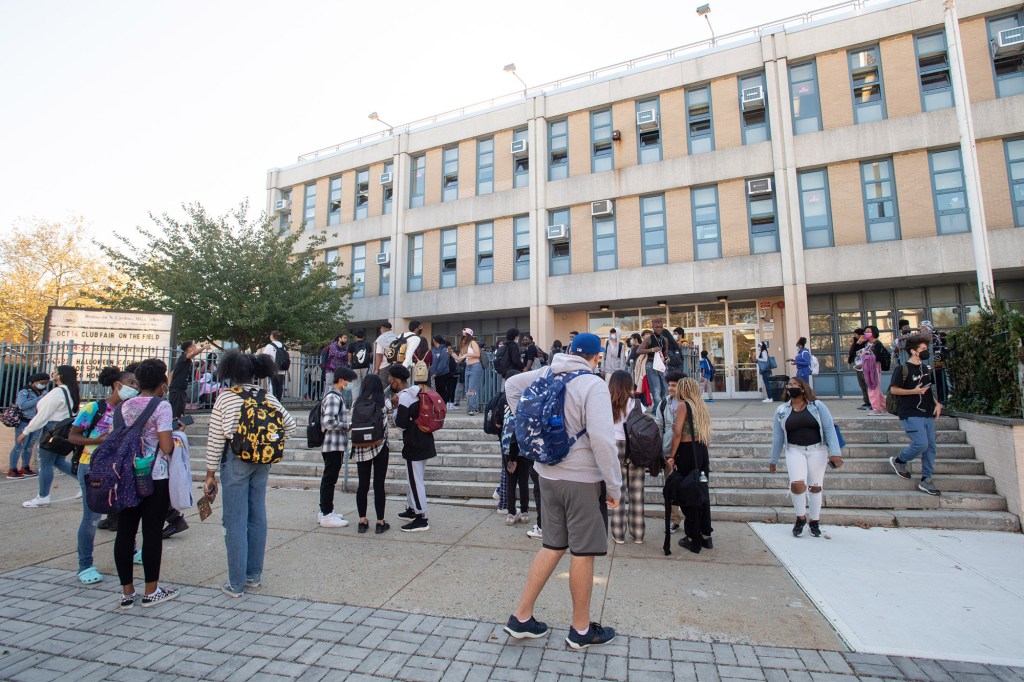 Some parents, led by the group Parent Leaders for Accelerated Curriculum and Education, rallied against the policy — including a petition-writing campaign that garnered close to 4,200 signatories at the time of the Thursday announcement.

But families who favored the pandemic-era policy said it gives “every applicant an equal chance of acceptance” and “resulted in diverse student populations,” according to an action letter against rigorous middle school admissions that received close to 20,000 signatures. Another online petition was signed onto by 469 people and 45 organizations.

“It has also led to a simpler and easier admissions process for families, who no longer had to navigate a complex system with multiple admissions criteria that differed from school to school,” it read.

“Most importantly, 9-year-olds are not judged based on their test scores, grades or attendance,” it added.

Mayor Eric Adams and Banks have argued kids should not “have to fight tooth and nail” to access high-performing schools — opting to expand rigorous programs, rather than change the way students are accepted to them.

Respiratory diseases are still killing people. We need to mask up again.