The statement, signed by Council Speaker Adrienne Adams, blasted the new location as likely inhospitable in the wintertime due to fierce winds and vulnerable to potential flooding during a hurricane.

“Given its own flood risks in the middle of hurricane season and colder temperatures from exposure to the East River as winter approaches, Randall’s Island is inconsistent with humanitarian relief,” Adams said.

“There are better options that New York City should explore to provide healthier and safer conditions for people who have already experienced so much trauma,” she added.

The speaker added that the Council had identified as many as 10 closed hotels in Manhattan, which combined could provide more than 4,800 beds, as a potential alternative.

Her statement followed Hizzoner’s late Monday announcement that city officials were abandoning plans to put the tent city in The Bronx at the flood-prone parking lots for Orchard Beach after video showing water ponding there went viral. 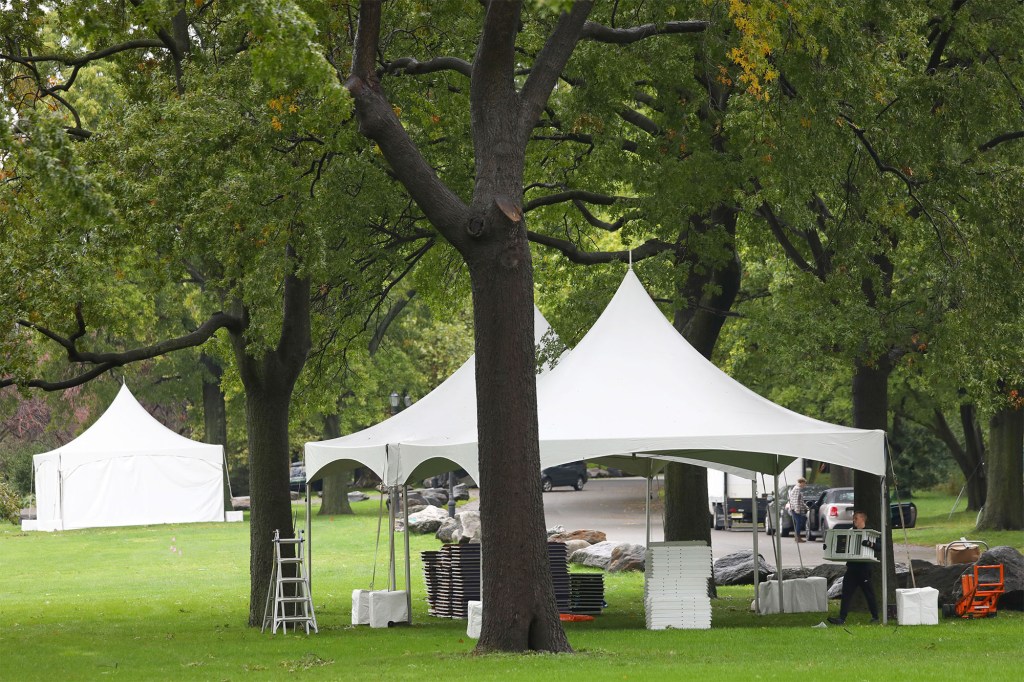 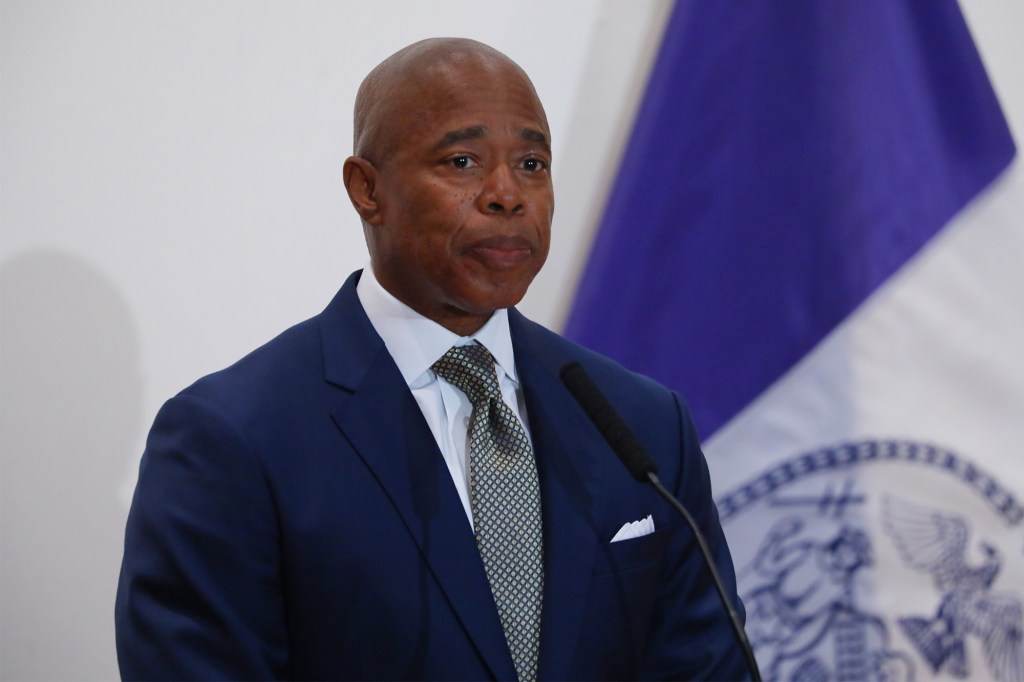 The claim of available hotel rooms for rent comes weeks after City Hall attempted to launch a similar program — issuing at least two emergency requests for hoteliers to provide housing for the recent arrivals, most of whom are Venezuelans seeking asylum from the violence and chaos in their homeland following its economic collapse.

Those requests sought 5,600 hotel rooms across the city and also sought to open a new intake center as the Department of Homeless Services existing facilities were overwhelmed by the influx from the southern border.

However, little progress was apparently made. City Hall stopped responding to emails seeking status updates in September — but before then, officials had acknowledged that no contracts had been finalized in response to either request. 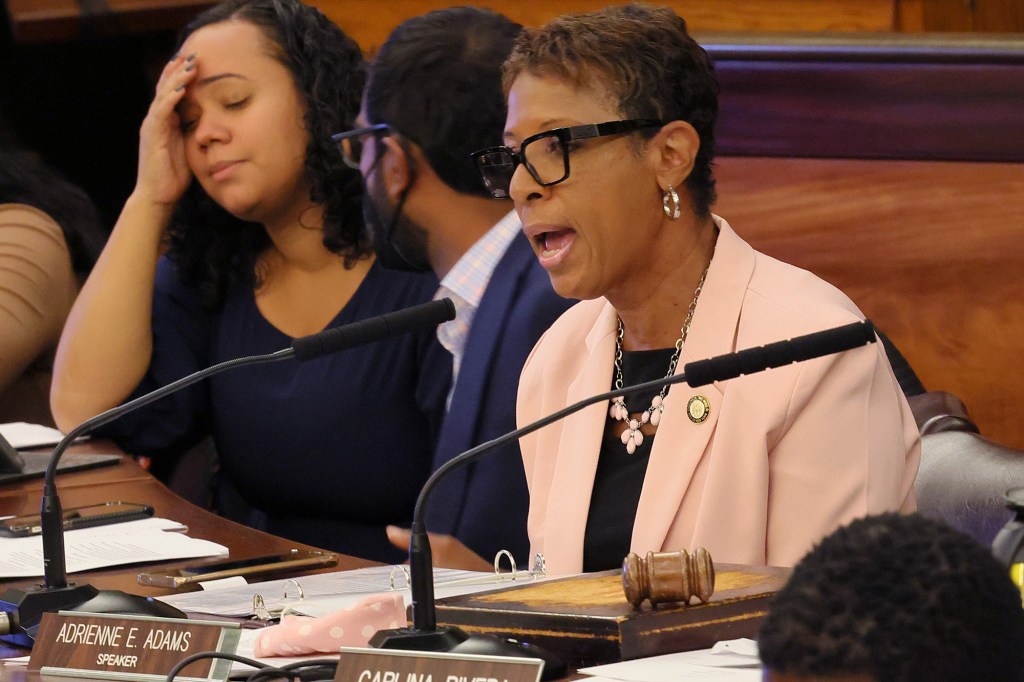 And City Hall did not immediately respond to requests for comment on the speaker’s remarks.