A chambermaid was hospitalized after coming in contact with a mysterious white powder inside a midtown Manhattan hotel room Tuesday, authorities said.

The woman was cleaning a room at the Park Hyatt Hotel on West 57th Street when she discovered a “white powdery substance” near the bathroom sink and began feeling dizzy and nauseous around 1:20 p.m., police said.

The FDNY responded and swabbed surfaces within the room. They tested the samples collected and found a possible trace amount of an explosive substance, NYPD Assistant Chief James McCarthy said at a press conference.

The NYPD bomb squad and the FBI then responded to the hotel and evacuated the entire eleventh floor as a precaution and collected their own samples from inside the room, McCarthy said.

Their tests found no evidence of a potentially hazardous material and investigators believe the FDNY’s initial test was a false positive, McCarthy said. 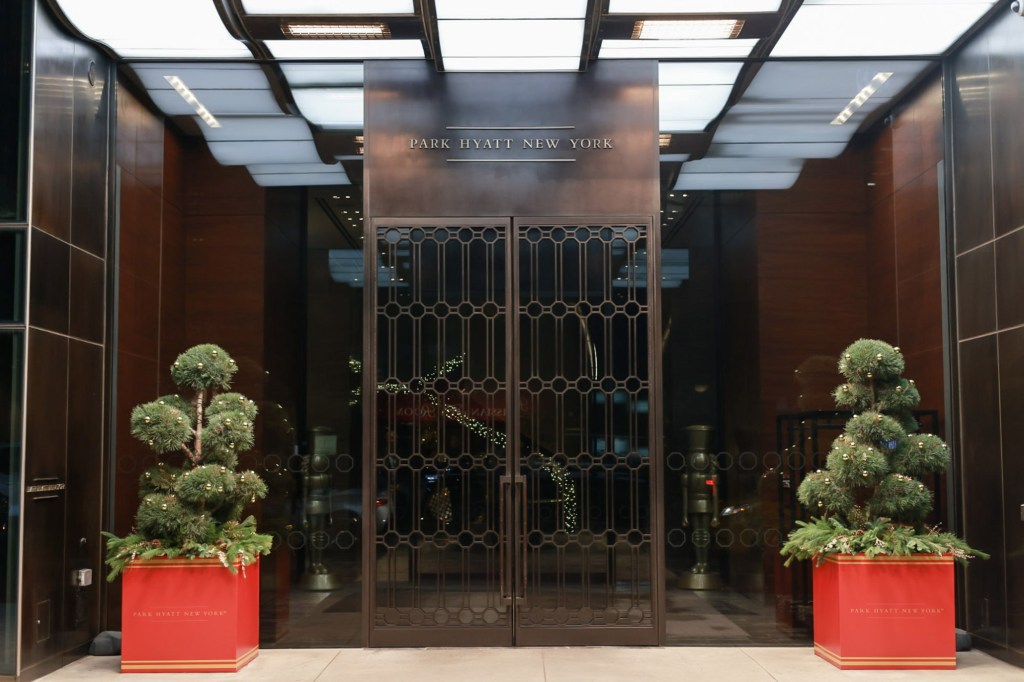 Still, police later Tuesday night took a man into custody they believe is behind the mysterious powder, sources said.

McCarthy had said the suspect, who has 16 prior arrests for low-level crimes, snuck into the hotel room after a family had checked out Sunday morning and stayed overnight.

The man is believed to have picked up a hotel card key to the room that a family member had dropped. He swiped into the room at 8:30 p.m. Sunday and left at 10:30 a.m. the next morning, McCarthy said.

The unidentified suspect has been known to trespass at hotels, he added.

Police said that there is no threat to the public.

“I want to stress to all New Yorkers and visitors that there’s no credible threat against the city at this time,” McCarthy said Tuesday night.