A New York man injured in a daytime shooting in Brooklyn, police say 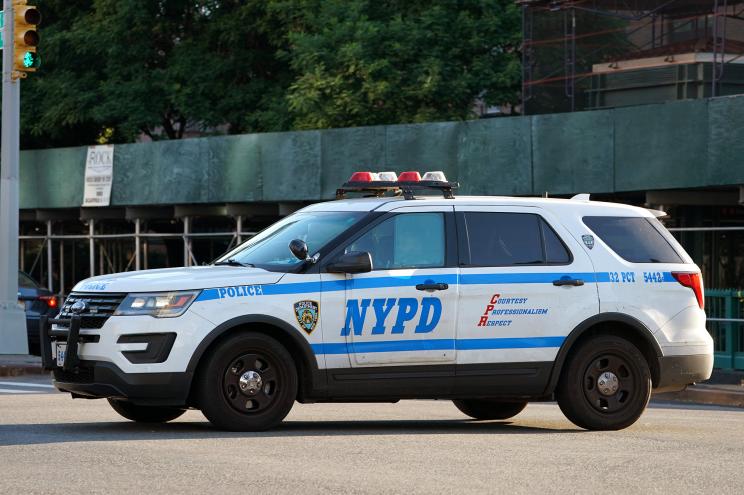 A man was shot in the leg this morning while walking in Gravesend, Brooklyn. Christopher Sadowsky

A man was injured in a daytime shooting in Brooklyn on Wednesday, police said.

Police said the victim was once blown up at about 10:20 am on the legs of Vansikrun Street near the Lloyd Court in Gravesend.

He was taken to the Maimonides Medical Center.

His condition, age, and shooting situation were not immediately known.

Gun violence exploded hours after a 35-year-old man was shot in the chest at 11:45 pm on the grounds of the New York City Housing Authority's Farragut House in Vinegar Hill, Brooklyn. did. On Tuesday, officials said.

He was taken to Bellevue Hospital and listed in a stable condition.

In the evening, police said a 31-year-old man was shot dead on the torso of Bedford Avenue near Montgomery Street in Crown Heights.

He was also taken to the Kings County Hospital Center in a stable condition.

Violence occurs after the weekendon July 4th, when 51 people were shot dead in 36 separate incidents between Friday and Monday.