The Big Apple will relocate — and downsize — its first tent city for incoming migrants from the Bronx to Randall’s Island due to flooding issues, according to City Hall.

The city has ditched the already-under construction site on Orchard Beach that would have housed 1000 migrants and will instead erect tents to accompany half that number on Randal’s Island, Mayor Adams said in a Monday night statement.

The move was prompted by flooding at the Bronx site following this weekend’s rain storms. The cost of flood mitigation efforts would be more expensive than the cost of relocation, according to the mayor’s office, a City Hall spokesperson told The Post.

“New York City Emergency Management determined that … relocating the Orchard Beach humanitarian relief center to Randall’s Island is the most efficient and effective path forward, and work is underway to make this move,” Adams said in a statement. “This new location is less prone to flooding, is closer to public transportation, and will provide temporary respite to 500 asylum seekers.”

The initial capacity for 500 adults can be increased, the mayor’s office said. 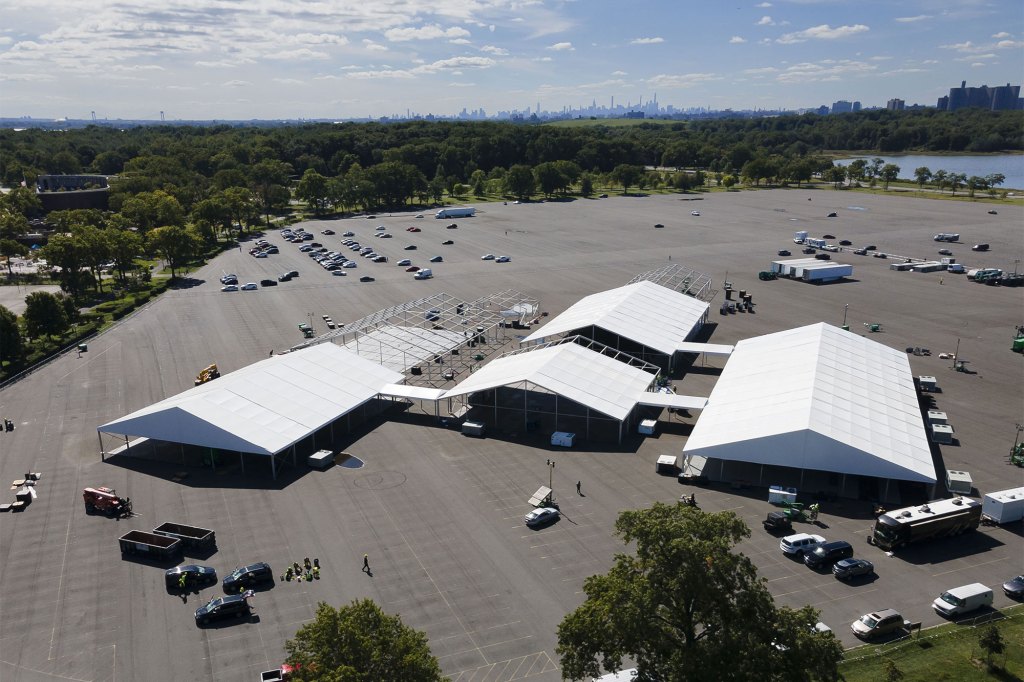 The Randall’s Island site is expected to open in about the same timeframe as what was planned for the original Orchard Beach location, the mayor added.

“We expect this site to open in approximately the same timeframe as the originally planned location, and we continue to build out our options and explore additional sites as we handle this humanitarian crisis created by human hands,” Adams said. 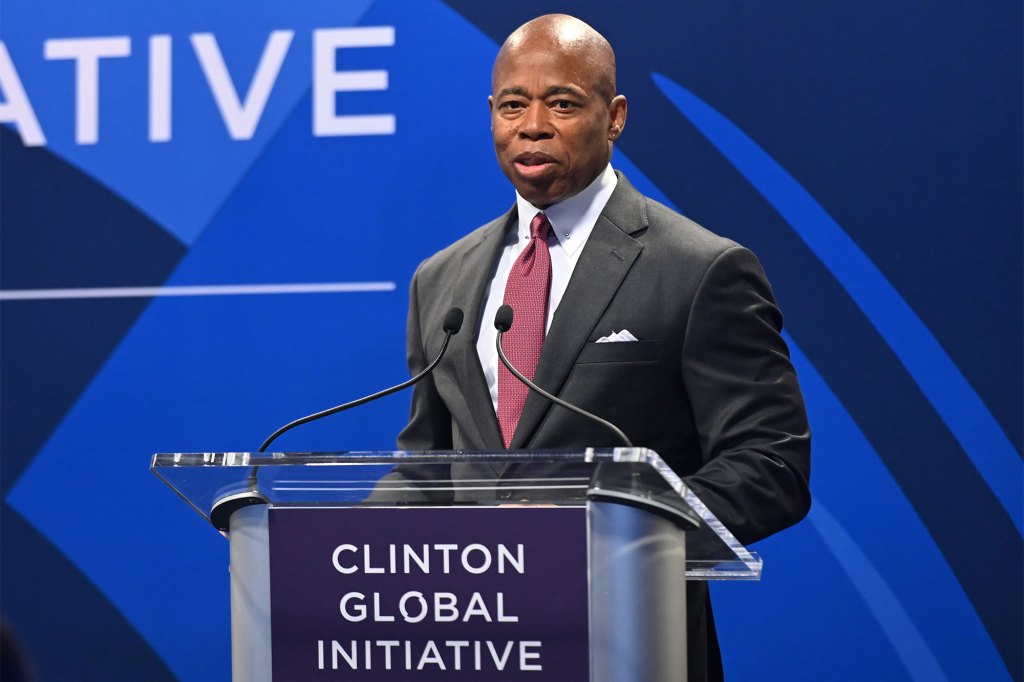 The city is building the tents to temporarily house asylum seekers as they undergo screening before they are placed in the city’s shelter system.

Bronxites told The Post last week that they were concerned about the tent city originally planned for Orchard Beach and the influx of migrants. They worried it would exacerbate the resources of the low-income area and increase local crime.

Some also felt it would take away from the one waterfront park in the Bronx.

Randall’s Island, meanwhile, is home to men’s shelter residents. The 520-acre island in the East River is largely park land and also houses a stadium, the FDNY Academy and other public resources.