New York City parents were left fuming Wednesday after the website accepting their children’s public school applications buckled under high traffic — one day before the deadline.

Thousands of incoming middle and high school students have until the end of Thursday to submit their applications for the next academic year — however numerous parents told The Post they haven’t been able to load the website to upload the proper documents.

“The site is just not working for me. I think there’s just heavy use. It’s the equivalent of trying to buy Taylor Swift tickets right now,” one concerned mother, Lindsay Owen, told The Post.

Owen said Wednesday evening that she had been sitting on her computer for hours trying to complete a high school application for her son through the DOE’s MySchools web platform that she said should only take a few minutes. 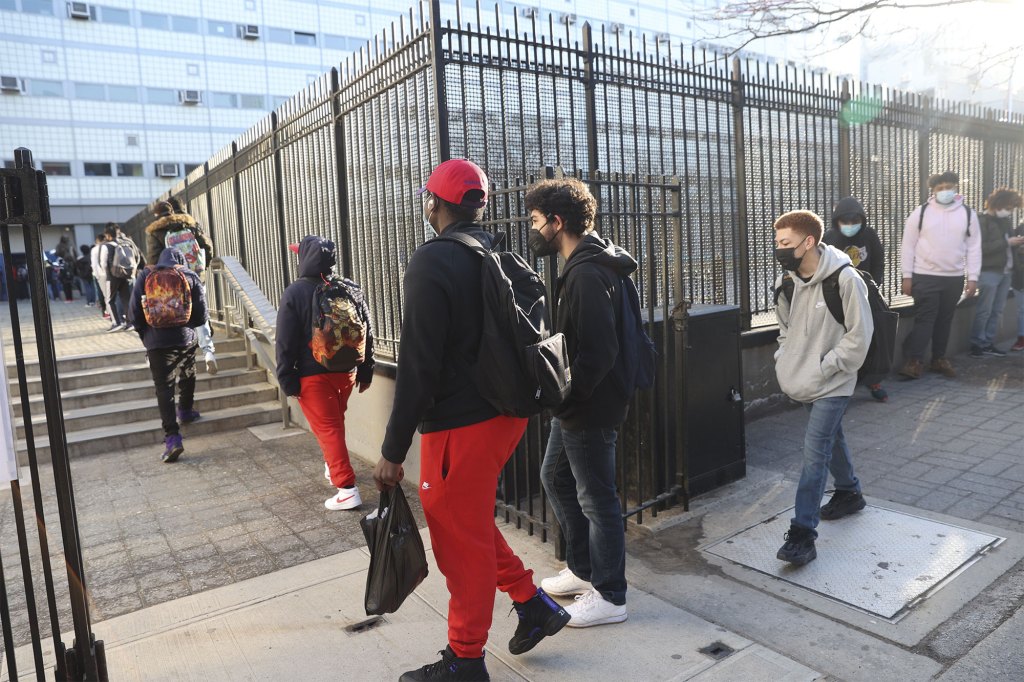 “The site is going at a snail’s pace and it can’t cope with the traffic. Obviously a lot of parents have left it to the last minute like me, but a deadline is a deadline and if you do it in time, the process should be easy,” she said.

“I’m stressed because there doesn’t seem to be any comment from the DOE as to what happens if I can’t get this submitted,” she said, adding that she may have to submit a paper application with guidance counselor on Thursday.

The DOE did not immediately respond to The Post’s request for comment, but released a statement confirming the site was experiencing problems due to high traffic.

“Families applying to middle or high school: Due to high site traffic, http://MySchools.nyc is experiencing delays: we are currently working to address,” the department tweeted. “Please note that applicants have until 12/9 to submit any additional requirements, such as auditions or assessments.”

When trying to log into MySchools, parents were met with a message: “Traffic is currently high, and you’ll have access to your account shortly. We appreciate your patience.”

According to the DOE, applications can be submitted online — which was recommended — or through a students’ school counselor or at a Family Welcome Center.

Manhattan parent Robin Kelleher, who has an 8th grader applying to high schools, said the site crash was not surprising, but nonetheless a frustrating experience.

She said Wednesday she had to check the website around seven times before it was finally back up and running.

“It always crashes when results come out or when there’s a time where they expect a large amount of traffic,” said Kelleher, a member of the Community Education Council for District 2.

She noted that parents who don’t have endless hours to check the website are left at a disservice by the DOE. 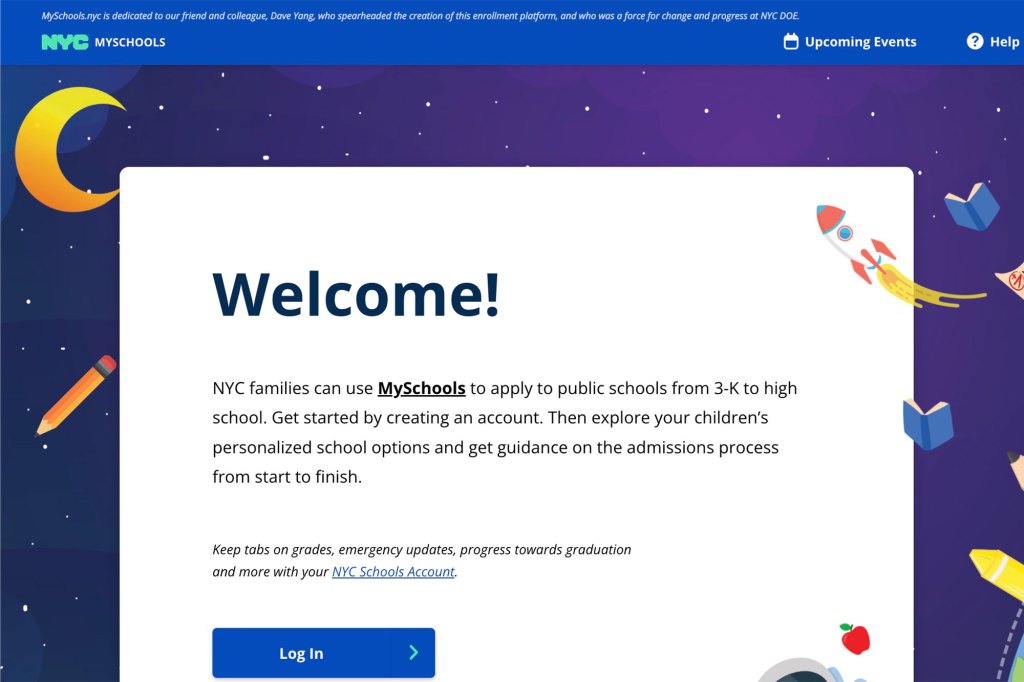 Many asked whether the deadline will be extended if the problem is not resolved by Thursday’s deadline.

“Myschools is still down, if it’s not fixed before applications are due, then will there be an extension? High traffic should have been anticipated,” one parent asked the department on Twitter.

“Since yesterday, Myschools is not permitting you to upload the additional materials (essay, audition wmv video file) that certain high schools require with an application. The completed applications are due in 2 days. Can the deadline be extended because of this glitch?” tweeted another parent, Abdul Sheir.

The DOE announced in September that it would be overhauling its controversial, pandemic-era high school admissions process and return to prioritizing academic achievement when screening applicants to some of the city’s most selective public high schools. 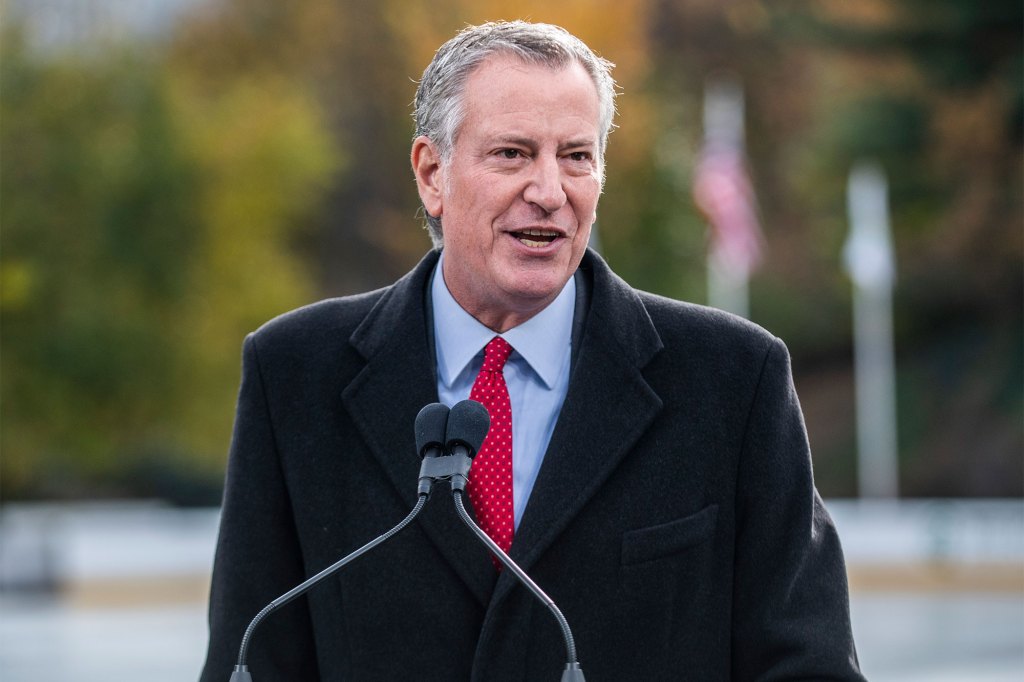 The announcement marked a shift from the contentious policy rolled out last year under the administration of former mayor Bill de Blasio that put less of a premium on good grades. Officials said the changes aimed to recognize that traditional metrics used in the admissions process, like attendance and test scores, had been impacted by COVID-19 school closures.

Critics said it resulted in students being placed in schools not matched with their abilities — and sometimes far away from their homes and across boroughs.

Additionally, for the first time since the pandemic, screening was re-implemented at middle schools where superintendents so choose, based on feedback from parents and schools.