So far this year, serious crimes such as robbery, theft and robbery have surged by nearly 40% compared to the same period last year. The NYPD data released on Monday shows.

According to the data, the increase in other crimes was caused by a decrease in shootings and murders. 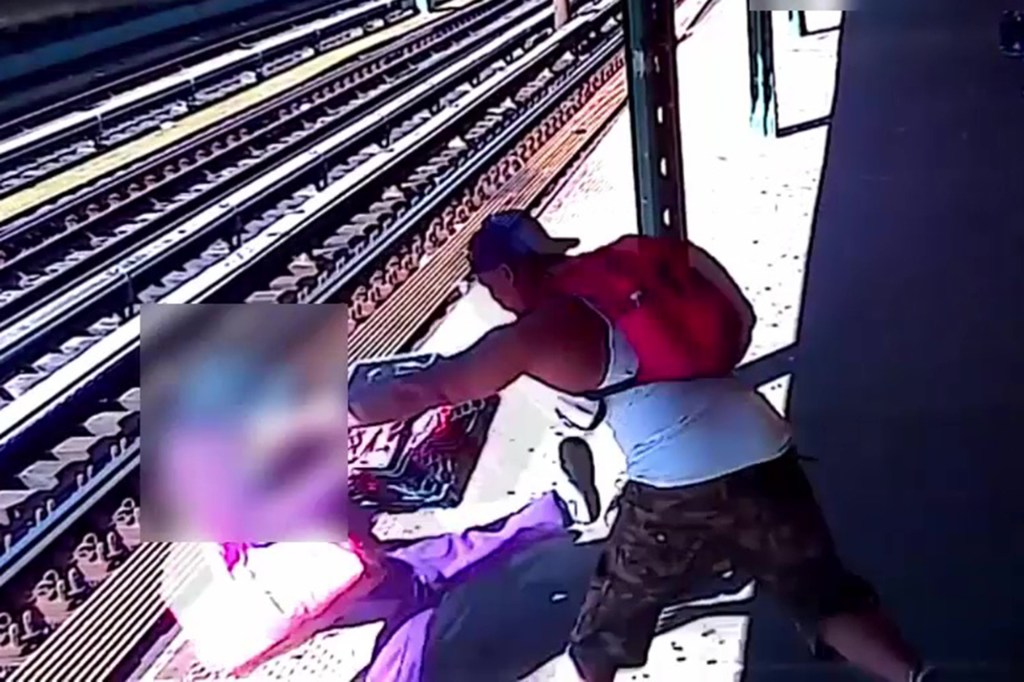 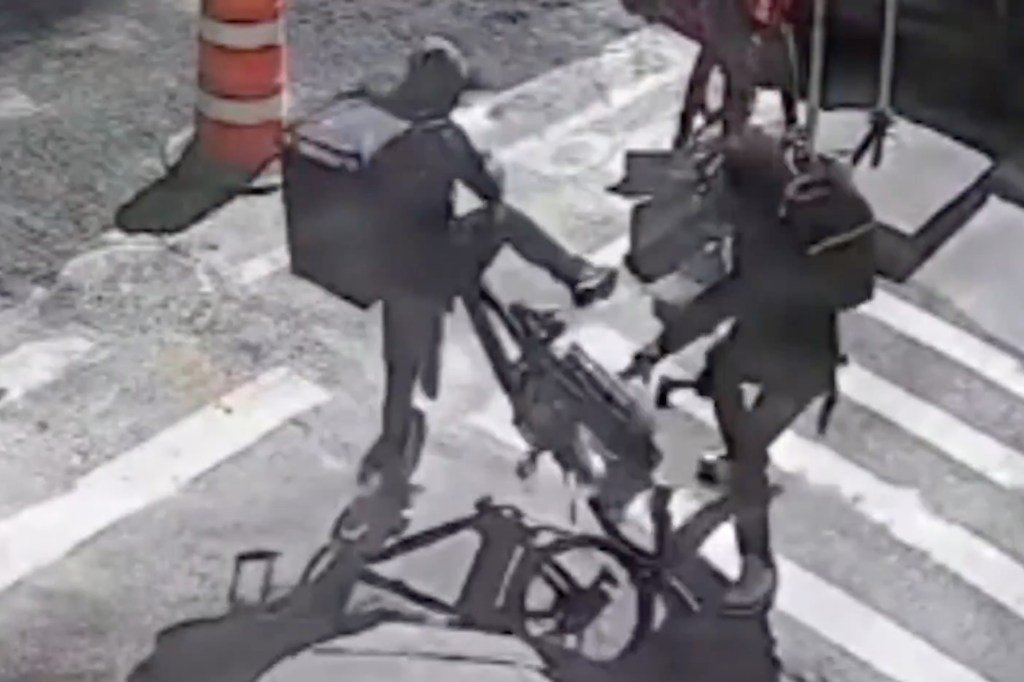 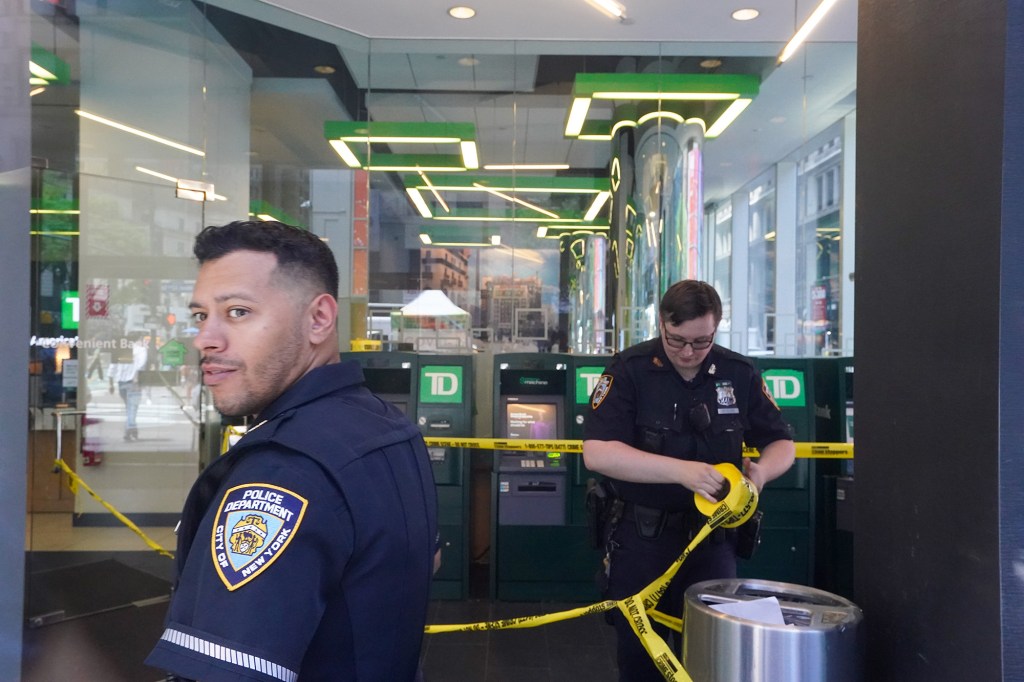 "Last year we faced the big number. That's what leveled the shooting," he said. "But everything else is terrible. Robbery, robbery, massive theft, felony assault. We're talking about double digits in everything but murder and shooting."

Police sources who have been working for 20 years mostly summer. It hasn't started and warned that there could be more shootings.

"Currently, it is not possible to actually judge the shooting," said a Manhattan police officer. "It's not a real summer yet. When we get those straight 90 degree days, I'm talking. I'll recover."