Seventeen New York City municipal workers – including seven from the NYPD and one MTA staffer – were busted in separate COVID-19 relief schemes that netted them over $1.5 million in federal funds, prosecutors said Wednesday.

Some of the conspirators allegedly spent the fraudulently obtained cash to gamble or on stocks, furniture and electronics, according to criminal complaints unsealed in Manhattan federal court.

The scams centered on the oft-abused US Small Business Administration’s Economic Injury Disaster Loan program meant to help those struggling during the pandemic.

In the main alleged scheme, ringleader Rodney Smith, 54, is accused of conspiring to file fraudulent applications — many claiming to be on behalf of hair and nail salons — through the SBA program in 2020. The different applications claimed similar numbers of employees and revenues, prosecutors said.

The eight applicants now charged include five employees of the NYPD, an MTA worker, a staffer with the city’s Human Resources Administration and one person who worked for a Big Apple-based nonprofit.

They netted between $52,000 and $60,000 a pop — and then paid Smith and others thousands in kickbacks, a complaint alleges. In total, Smith is suspected of being involved in 95 fraudulent applications, which investigators linked to him through one IP address tied to his Brooklyn home. 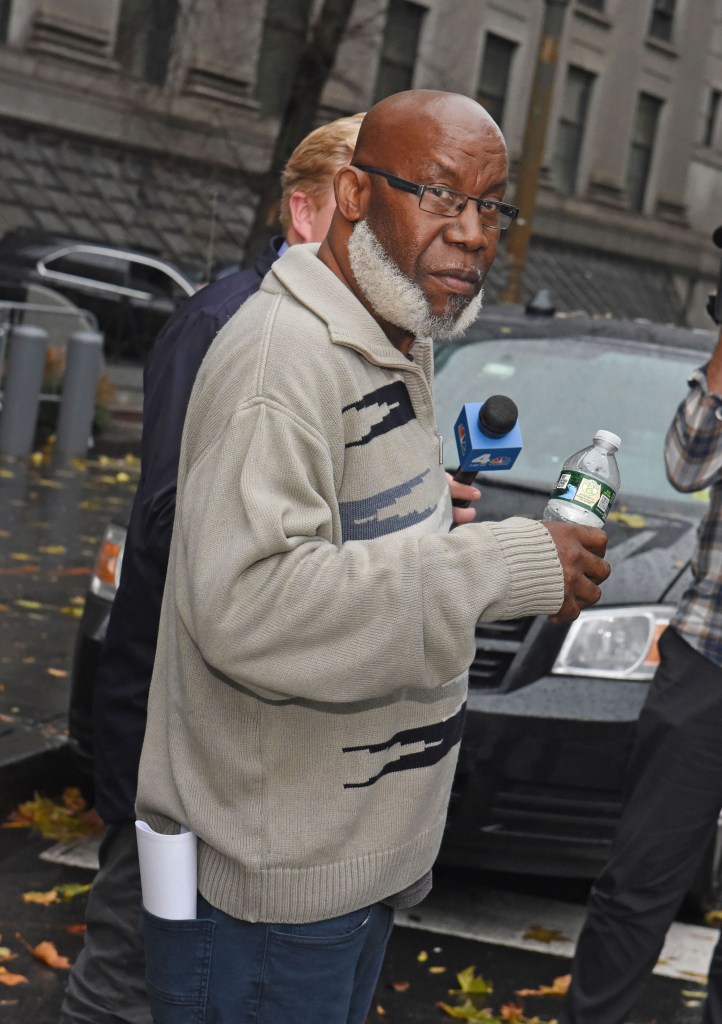 In a separate complaint, 10 others were charged — including three Department of Education workers, two NYPD employees, a city Department of Transportation worker, an employee of the Administration of Children’s Services and one current and former Department of Corrections employee.

Some applicants falsely claimed to have employees, then used the revenues for stock investments and “luxury clothing items,” prosecutors alleged. 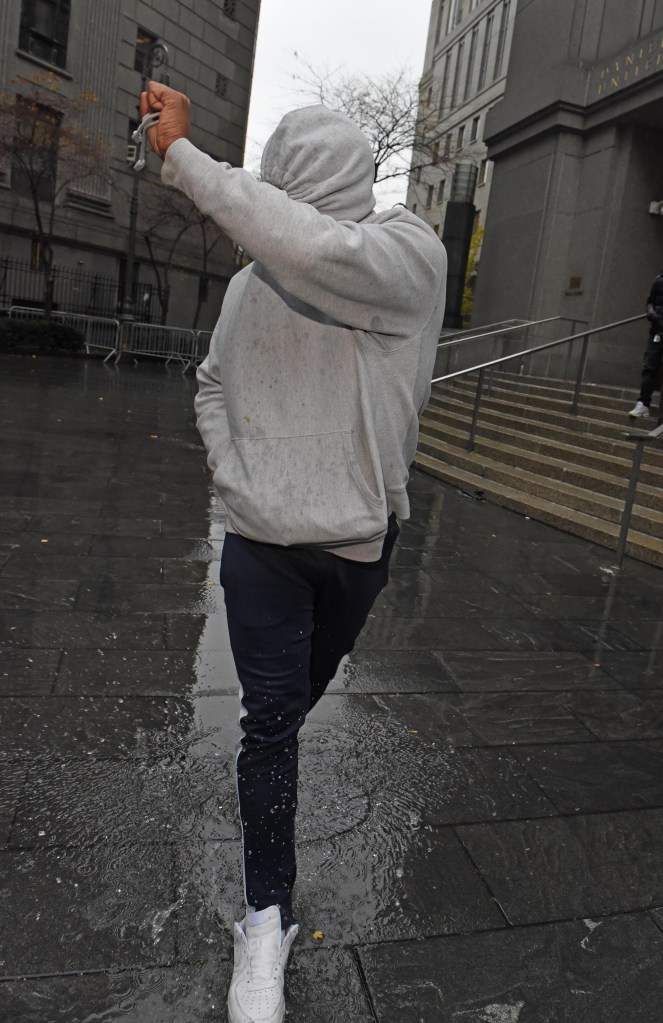 IRS Criminal Investigations Special Agent in Charge Thomas Fattorusso said in a statement the arrests should send “a clear message.”

“Nobody is above the law and while the pandemic has receded from the headlines, IRS-CI’s commitment to bringing those who defrauded these programs to justice remains unwavering,” Fattorusso said.

Damian Williams, US Attorney for the Southern District of New York, called the alleged schemes “offensive.”

“Scheming to seal Government funds intended to help small businesses weather a national emergency is offensive,” he said in a statement.

“And, as public employees, these folks should have known better. This Office will continue to prosecute those who use fraud to line their pockets with taxpayer money.” 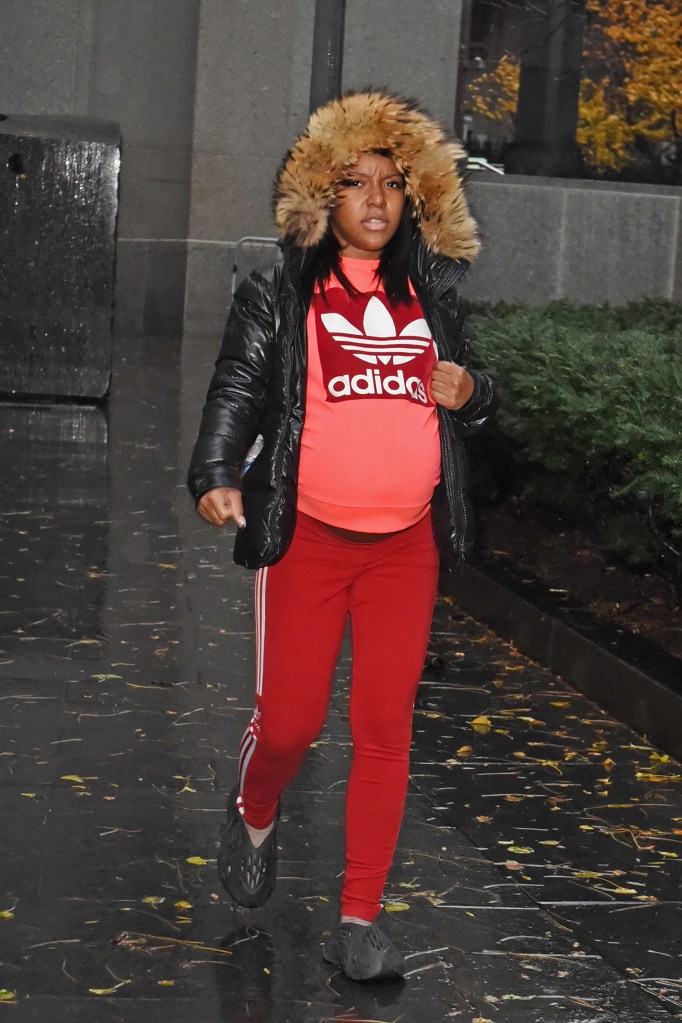 The following were charged with conspiracy to commit wire fraud and wire fraud alongside Smith, with each charge carrying a maximum sentence of up to 20 years in prison:

The following were charged with wire fraud, which carries a sentence of up to 20 years in prison: